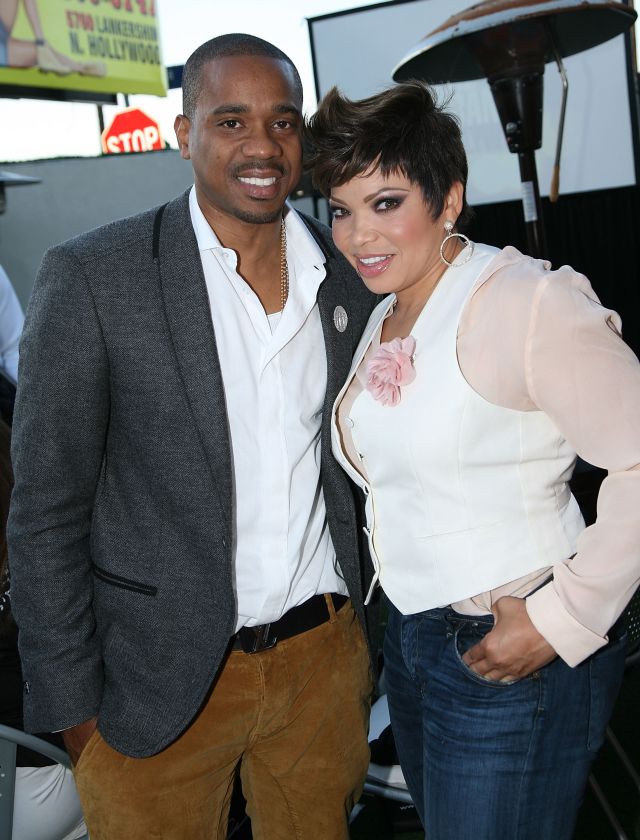 Do you remember Tisha Campbell-Martin who played Gina Waters-Payne in the hit 90s show – Martin as well as Janet “Jay” Johnson-Kyle in My Wife and Kids? Well she is revealing a secret she never told anyone.

While advising a woman who was a victim of sexual assault, Tisha says she has also gone through the same feelings and struggles.

Tisha said at the tender age of 3, she was raped by an older man.

“You can no longer be a victim. You have to be victorious at this point. You can’t play the victim because at this point, and I’m not saying this to put you down or anything.

What I’m saying is that he is winning, and you are allowing him to win. You are making a conscious decision to harm yourself, to hurt yourself and allow this person to still have dominion over your life.

You can’t do that anymore. The reason why I can absolutely say this to you without judgment or anything else is, and this is the first time I have ever admitted this on camera in front of millions of people is that I too have been a victim of the same thing. When I was three I was raped, by an older person. Now, I knew as child I did nothing wrong and that this wasn’t my fault, but I have found forgiveness in the guilt that I might’ve had.

I felt like, did I pull this in? Did I do something? At three years old? No. It’s a heinous crime.”