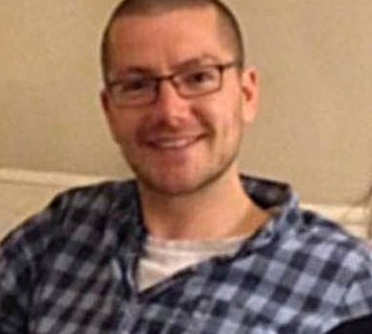 William Pooley, the 29-year-old British nurse who contracted Ebola Virus while volunteering at a hospital in Sierra Leone, is planning to return to the country to continue treating Ebola patients.

Pooley, who was the first British person to contract the disease, has since recovered.

“While I’m happy to be recovered and alive, there’s a lot of stuff on my mind with what’s going on back there,” Pooley told The Independent.

“It would be relatively safe for me to go back and work there, and it’s really the least I could do having received all this amazing care and have people look after me and potentially save my life.

“It’s the least I could do to go back and return the favour to some other people, even just for a little while. The more help they get, the less chance there is they get sick,” he said.

Urging world leaders like Barack Obama and David Cameron to do more to combat the disease, Pooley expressed his determination to do his part in eradicating the disease at all costs.