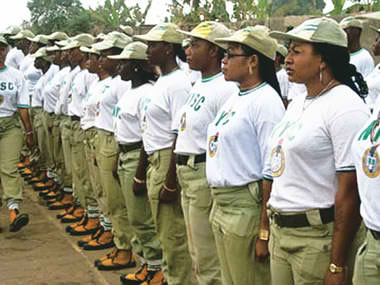 In accordance with the government’s efforts to curb the spread of Ebola Virus, the directorate of the National Youth Service Corps (NYSC) has announced that the 2014 Batch B orientation program will last for between 1 to 2 days instead of the usual 21-day program.

The shortened program will take place between September 1st – 8th 2014.

The abridged orientation program means that corps members will miss out on some NYSC camp activities including parade, camp fire night, physical training, and other activities.