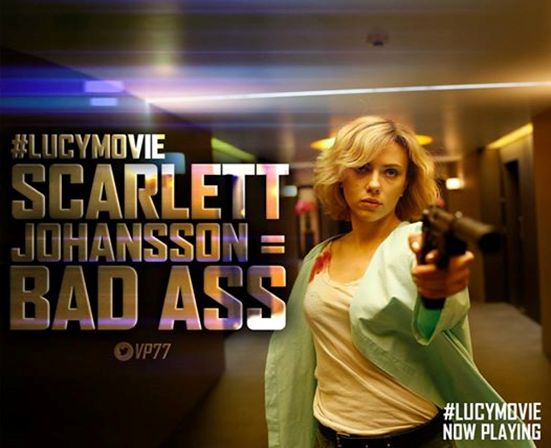 The Weekend is officially here and we are excited to share all the fun, action-packed and thrilling movies just waiting for you at the cinemas.

We have 1 exciting new movie hitting the cinemas today and it is from Nollywood with love! Presenting the Omoni Oboli production – Being Mrs. Elliot. The movie features funnyman AY Makun, Omoni Oboli, Majid Michel, Bishop Umeh a.k.a Okon, Uru Eke and more so you can tell its going to be one for the books. The great news is that you can check for more movies, showtimes and buy tickets now at www.tripican.com for Genesis Deluxe, Ozone and Silverbird Cinemas.

Our special Summer deals and discounts are still on. Visit www.tripican.com/page/summerdeals for more!

Grab your popcorn and drinks and let us entertain you – Check out the movies this week. 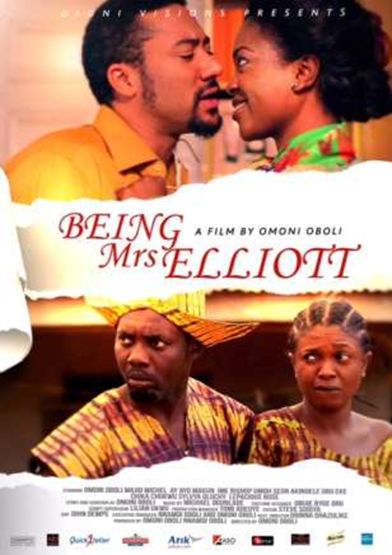 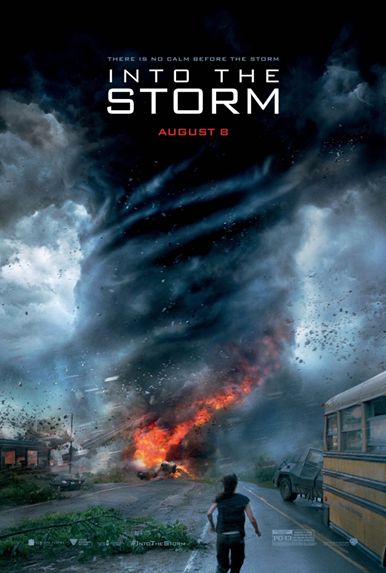 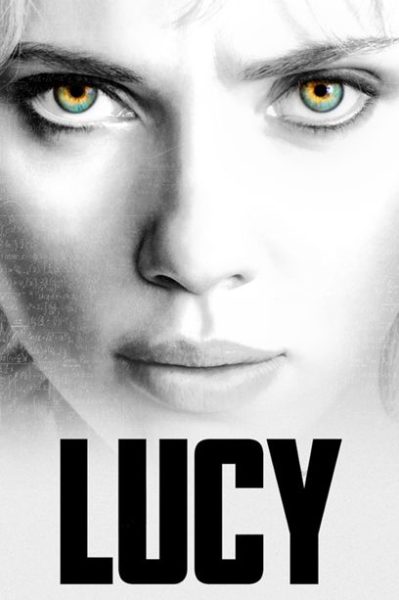 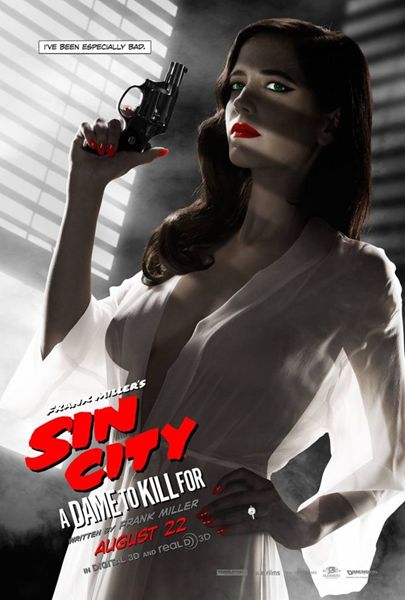 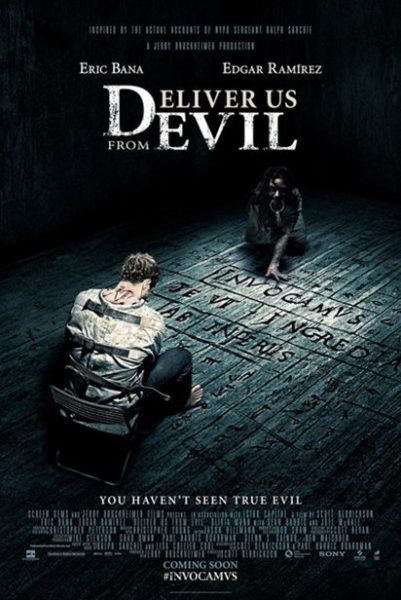 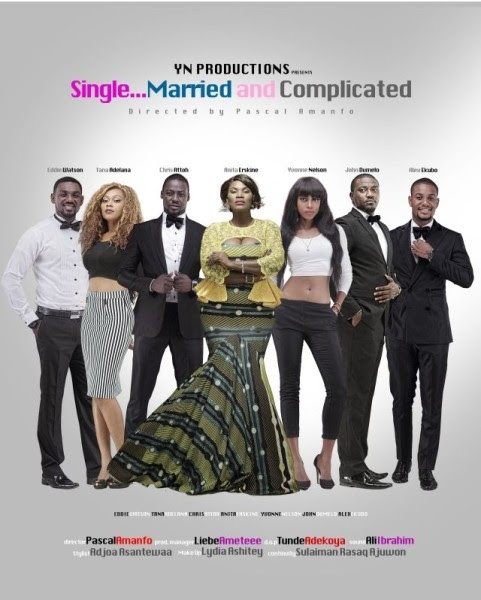 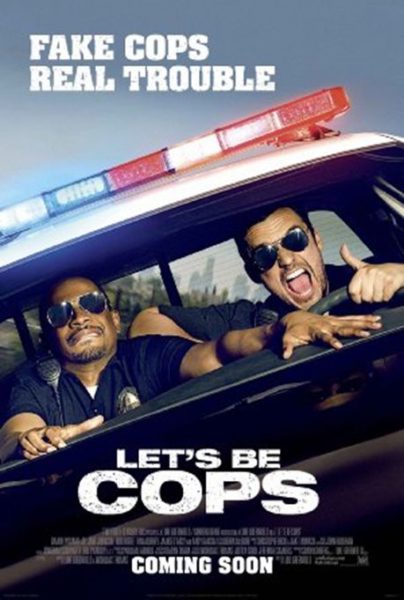 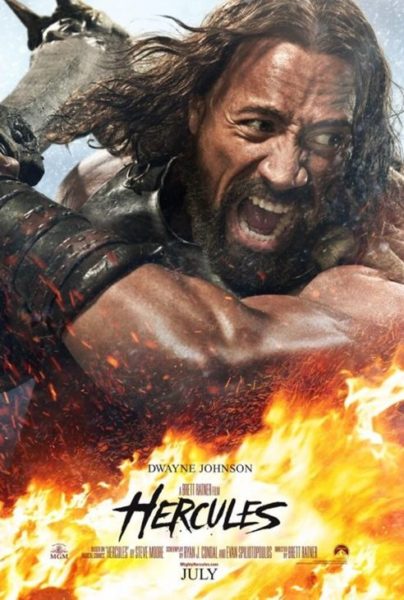 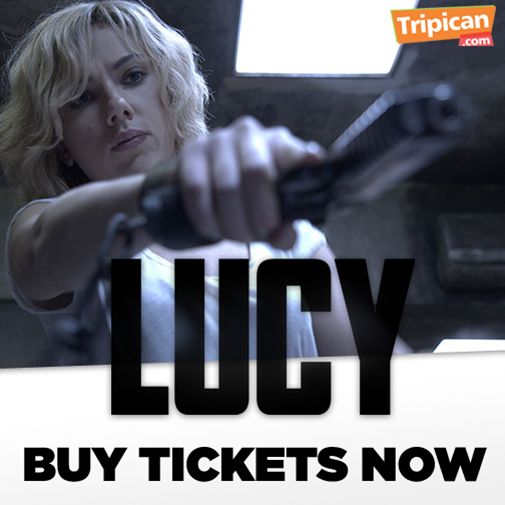