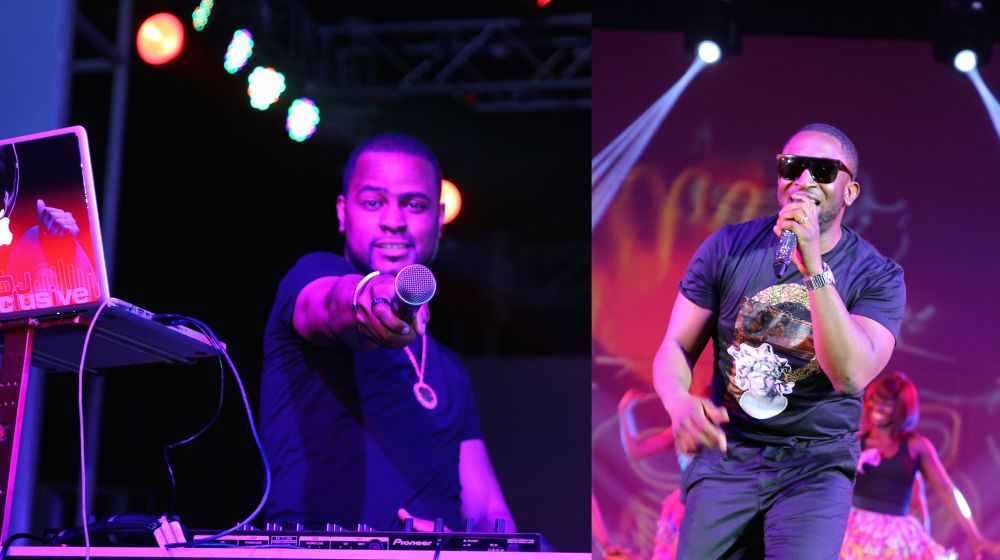 From an Arabian dancer to great performances from Burna Boy and comedy from Gordons, the secret of the long-awaited cube was revealed as Gulder surprised guests with the unveil of a new bottle! 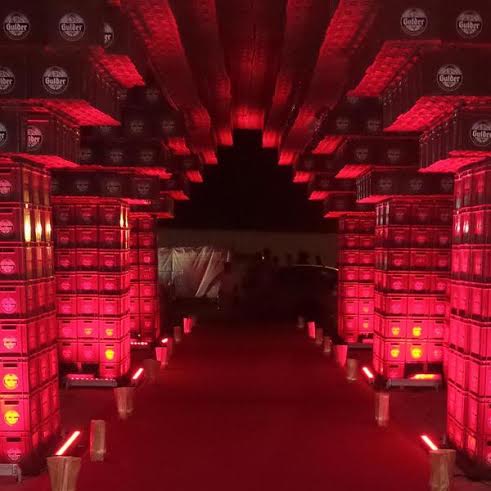 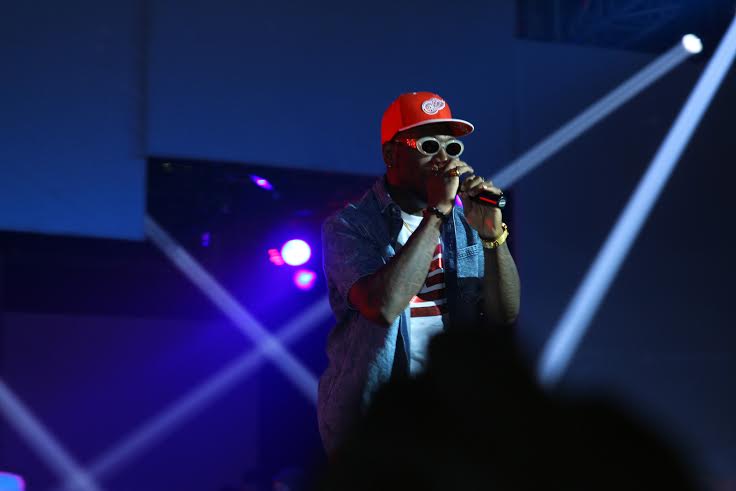 The excitement of the night continued to build when, in an unprecedented move by producers of Gulder Ultimate Search, four more contestants were given the surprise of a lifetime and called on to join the already selected 10 going into Aguleri Forest for GUS XI bringing the total to 14. 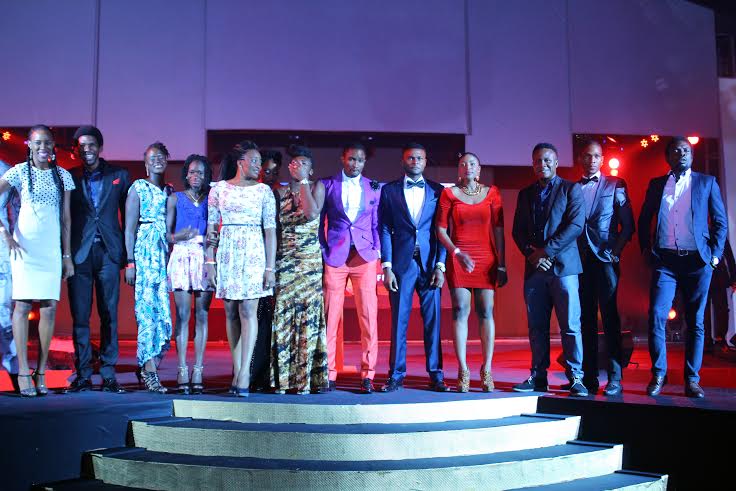 And just when you thought the night had revealed all its secrets, Darey Art-Alade, who was the host of the night, called on Nollywood star, Chidi Mokeme, who returns as Anchor Man of the show to take the stage, much to the surprise and delight of all that were present.

The thrilling night ended with the ultimate clubbing experience as a tag team of DJ Xclusive and DJ Spinall, transformed the venue and sparked up the guests with an endless playlist of the biggest party hits.

Tee A, Uti Nwachukwu, Olisa Adibua, Ayo Animashaun, YQ, Uzikwendu, Terry ThaRapman (aka T.R), and several others were also at the event. 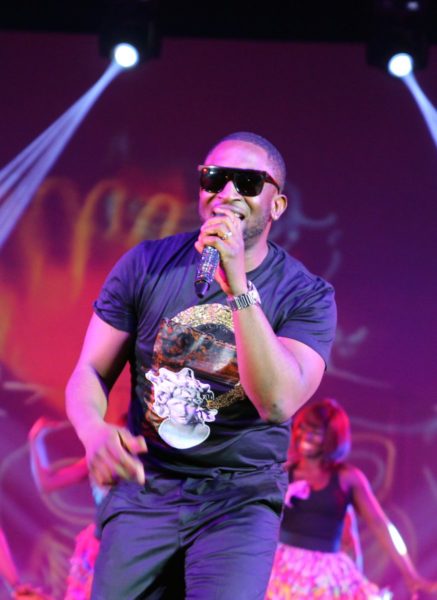 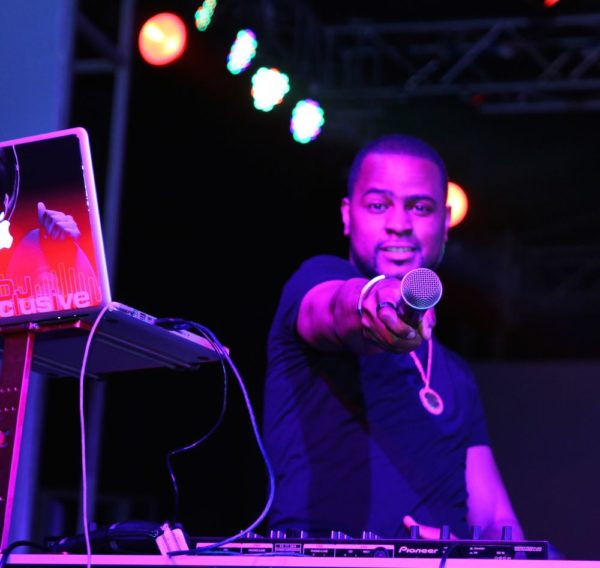 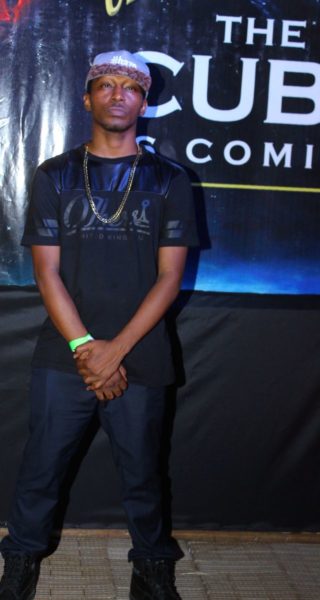 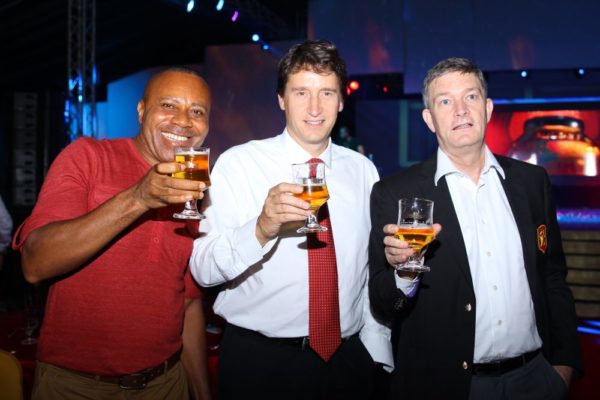 Are You a Performer? The Amstel Malta Showtime Auditions are Coming to Lagos

The Party don’t Stop at Grill at the Pent! Banky, Toke, Uti & Fun Guests Hang Out in Lagos