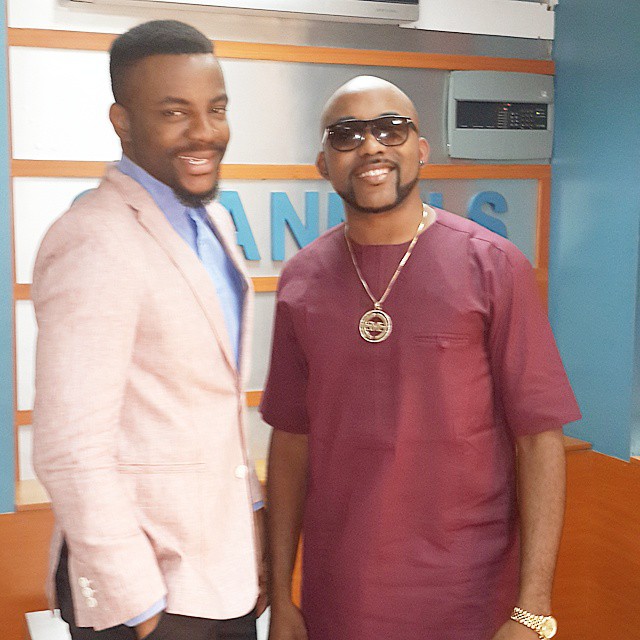 Ebuka Obi-Uchendu‘s interviews with celebrities on Rubbin’ Minds are always entertaining because “he goes there”! This time, Banky W was in the hot seat.

Banky talks about his career including his rapping skills, his celebrity crushes – Genevieve Nnaji and Niyola (before she was signed to his label), Banky claims he is not in a relationship though he admits he is “very good friends” with Andrea Manuela Giaccaglia who he is regularly spotted with at various events.

Banky also revealed that he is heading to New York for a 2 months to take a course in directing. Many do not know that Banky actually artistically directs most of his music videos, however, he is ready to develop his technical knowledge.

Watch the Interview below