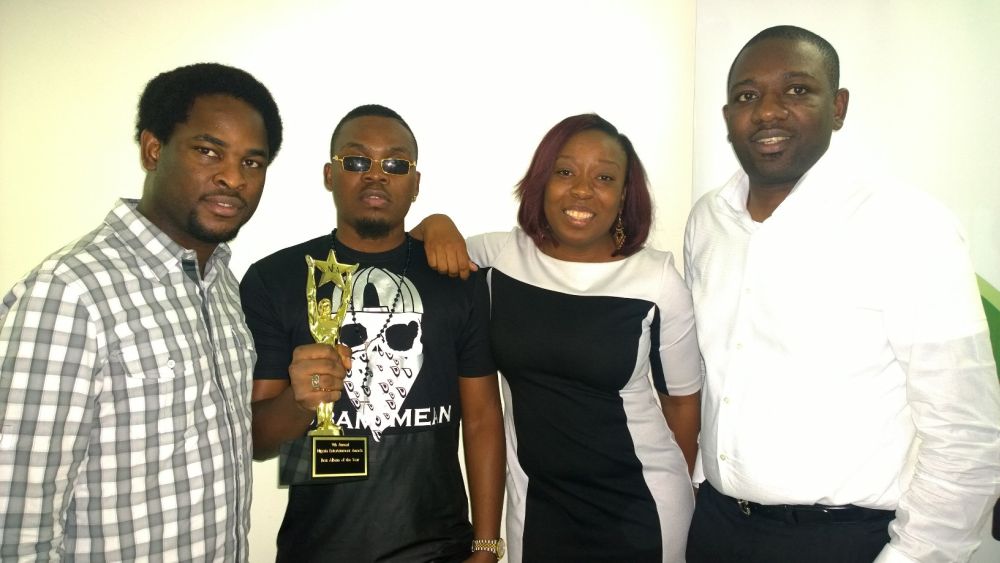 At the recently concluded 2014 edition of the Nigerian Entertainment Awards held in New York, one of Nigeria’s biggest rappers and Etisalat brand ambassador, Olamide, clinched the award for Album of the Year for his “Baddest Guy Ever Liveth” Album.

The rapper recently paid a courtesy visit to Etisalat office in Victoria Island to celebrate his award with them. He was received by Enitan Denloye (Director, Brands and Communications); Oluwole Rawa, (Director, Consumer Segment) and Adia Sowho (Head, Digital Media).

See pictures below from the visit; 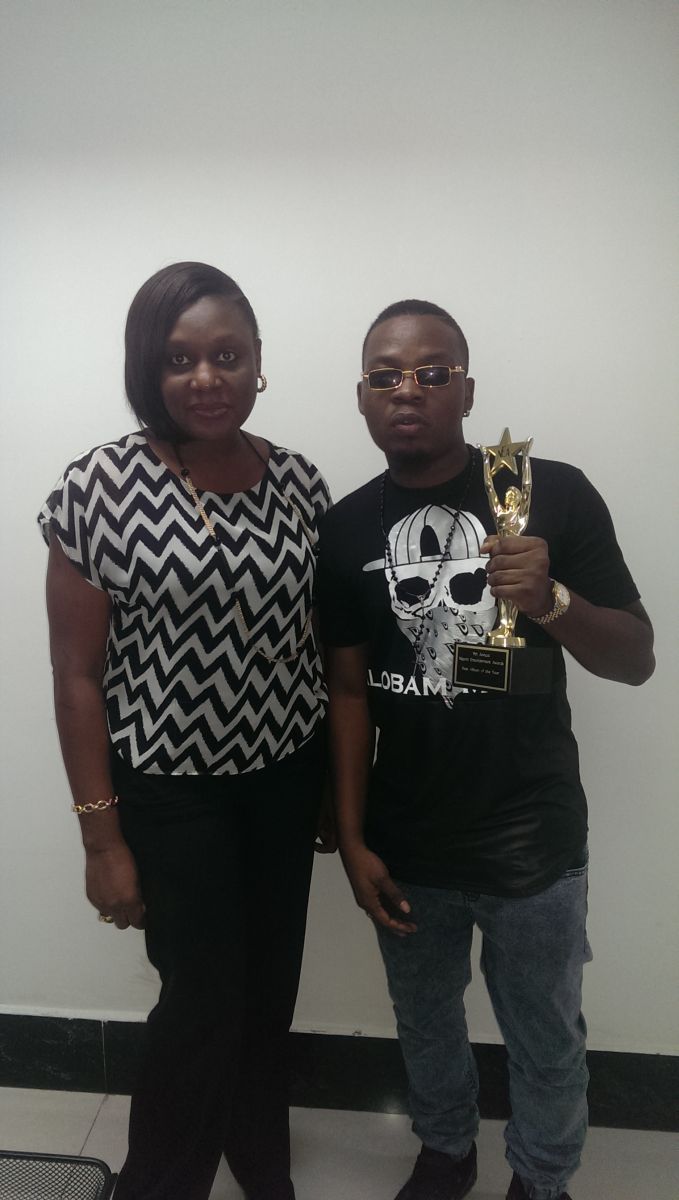 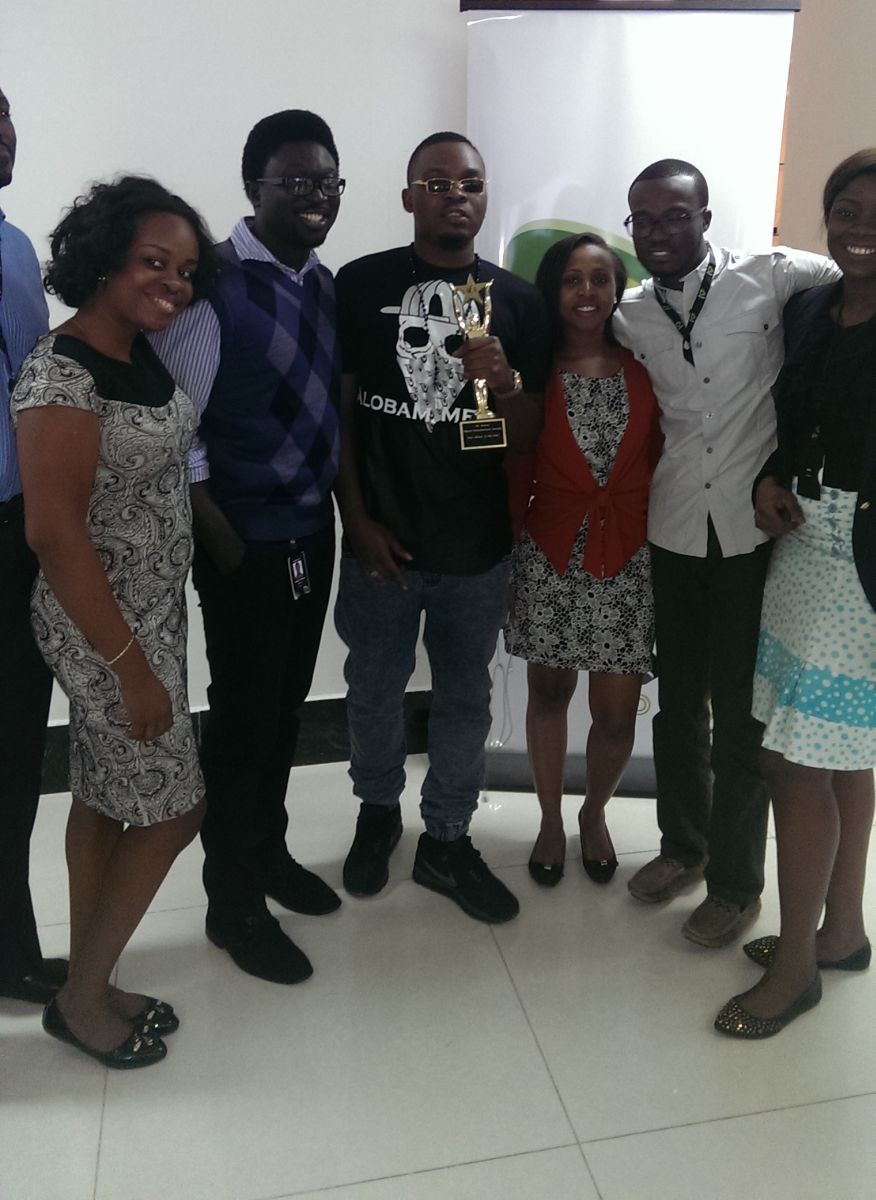 Etisalat recently unveiled a special video ringtone service called “Vringo” which enables subscribers to customize their caller tunes by replacing it with a video clip of their choice, ranging from music, movie, and comedy to football and other sports.

To have Olamide’s latest video “Story for the gods” as your video ringtone, simply download Vringo from the Android Play Store and search for the video; To get it as a ringback tune, text 50296 to 251 from your Etisalat line.