Star the Winner Is gets Ready for its Grand Finale as Job Emmanuel emerges as 1st Finalist! 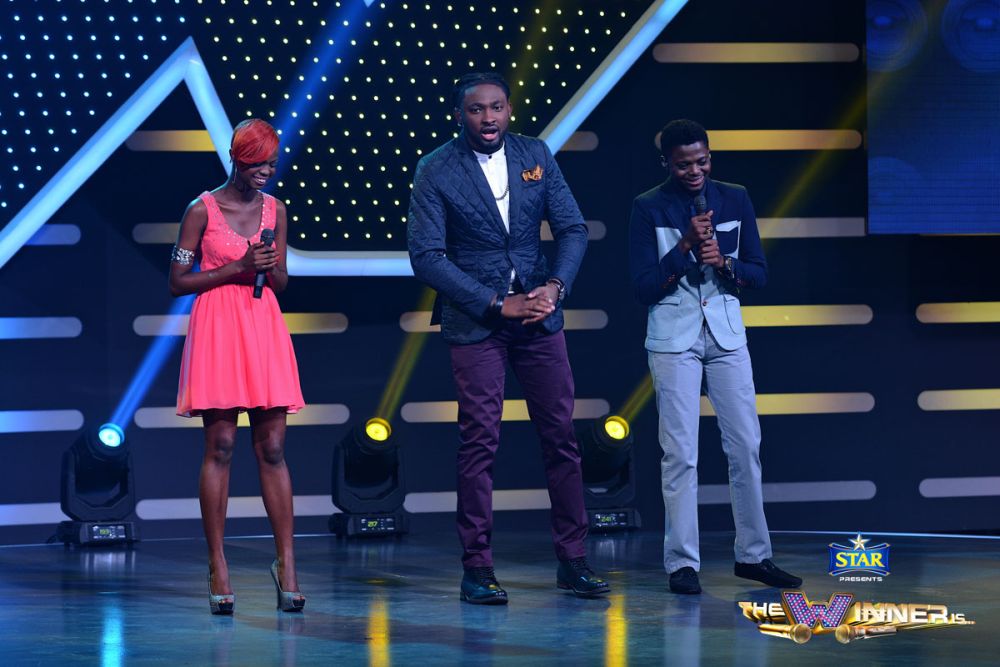 After 11 weeks of endless and intensifying battles on Nigeria’s first music game show Star The Winner Is, the first set of contestants who emerged as semi-finalists from previous episodes, had to slug it out for the first spot in the finals over the weekend.

With contestants displaying awesome stage presence, unbelievable vocal dexterity and irresistible charm, the last episode of Star The Winner Is had Naomi Mac, Job Emmanuel, Phillip Otuya, Jackson Okoro, Happiness Ayomide and Ilem Jahtell in a fierce battle for a spot in the finale.

After the confidence level of all six contestants were put to test with the cash prizes increased to N500, 000 and above, Joe Emmanuel emerged as the champion of the night after knocking out Naomi Mac, who walked away with the whopping sum of N1 million at the last round. 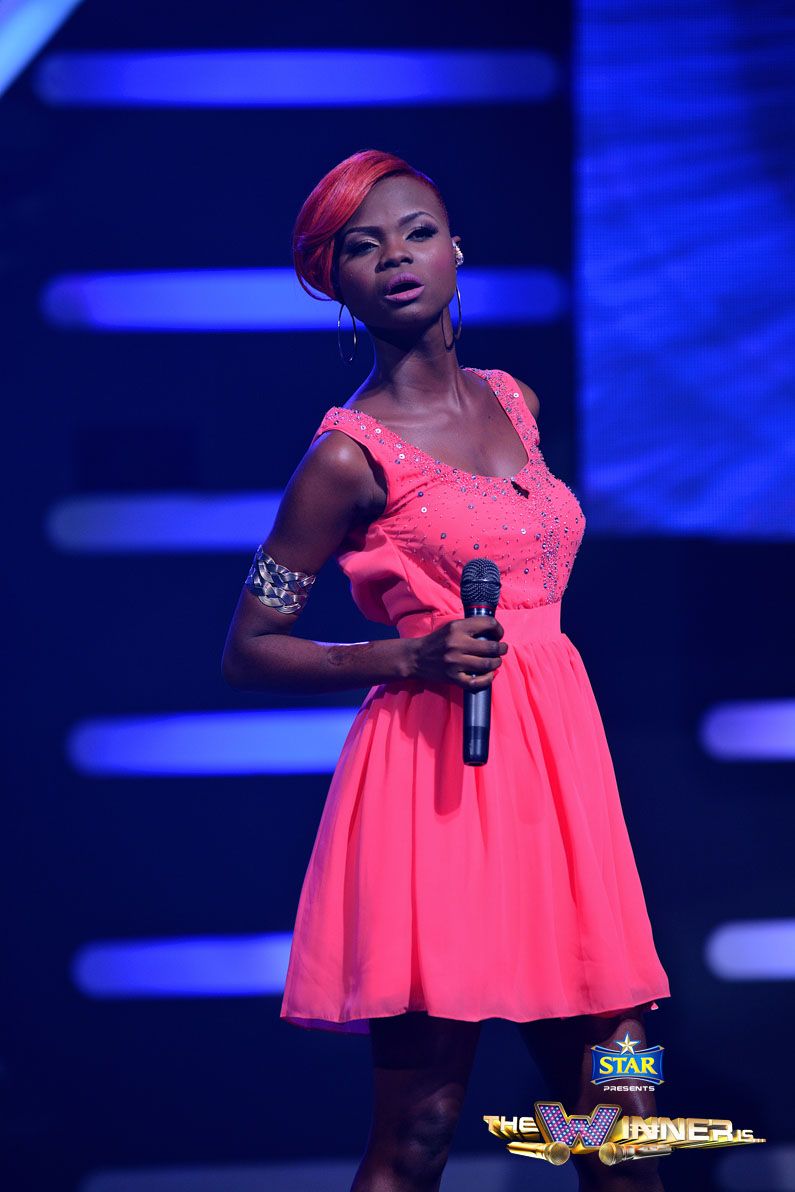 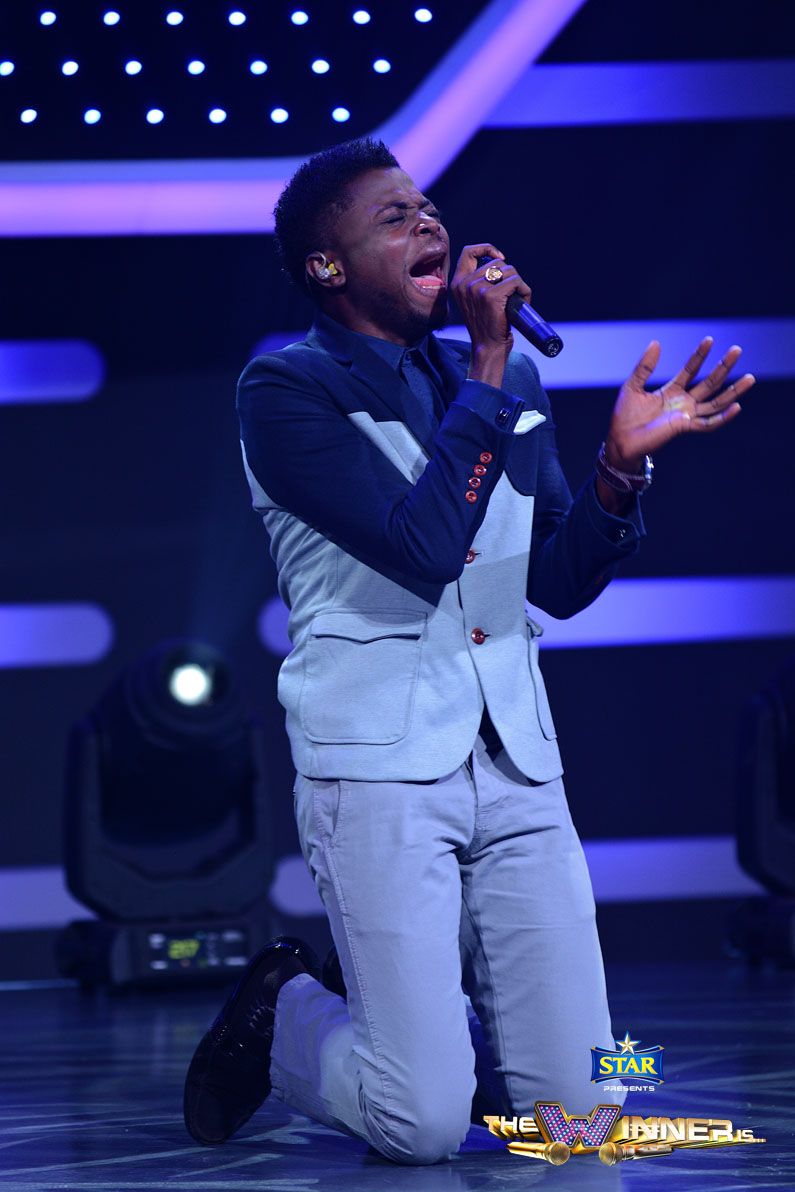 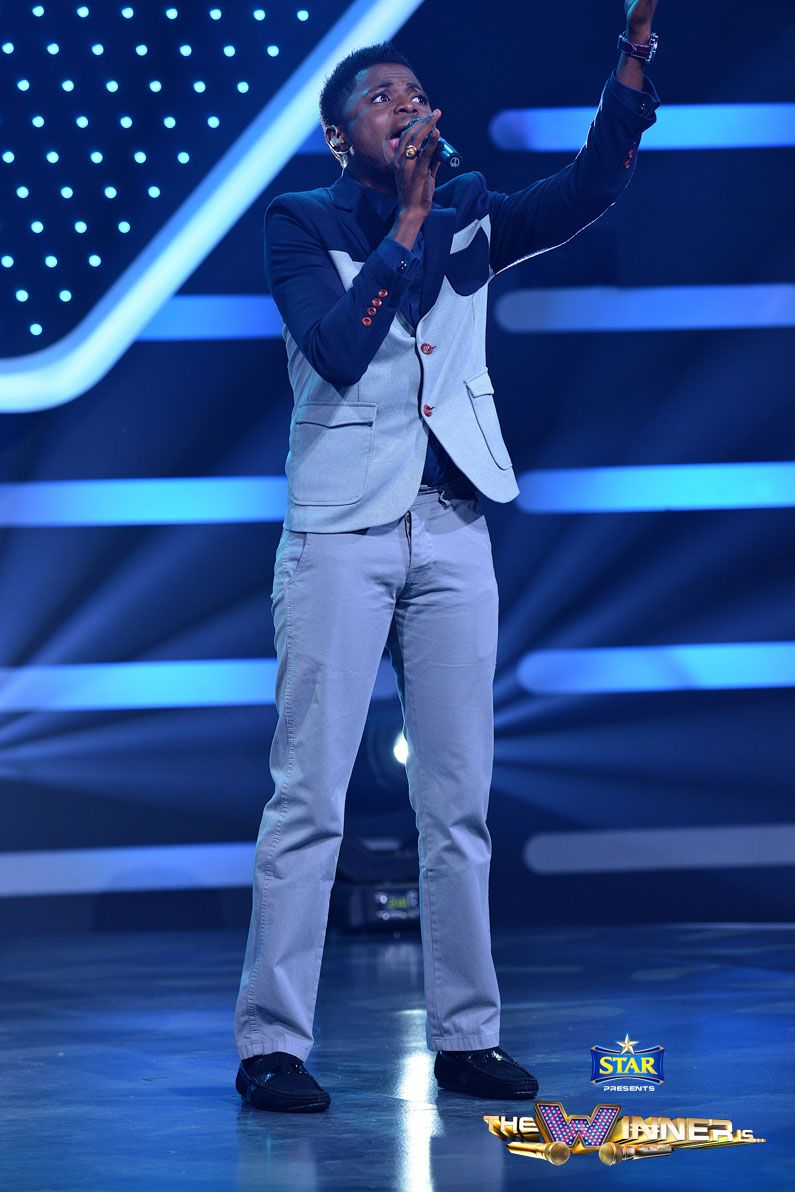 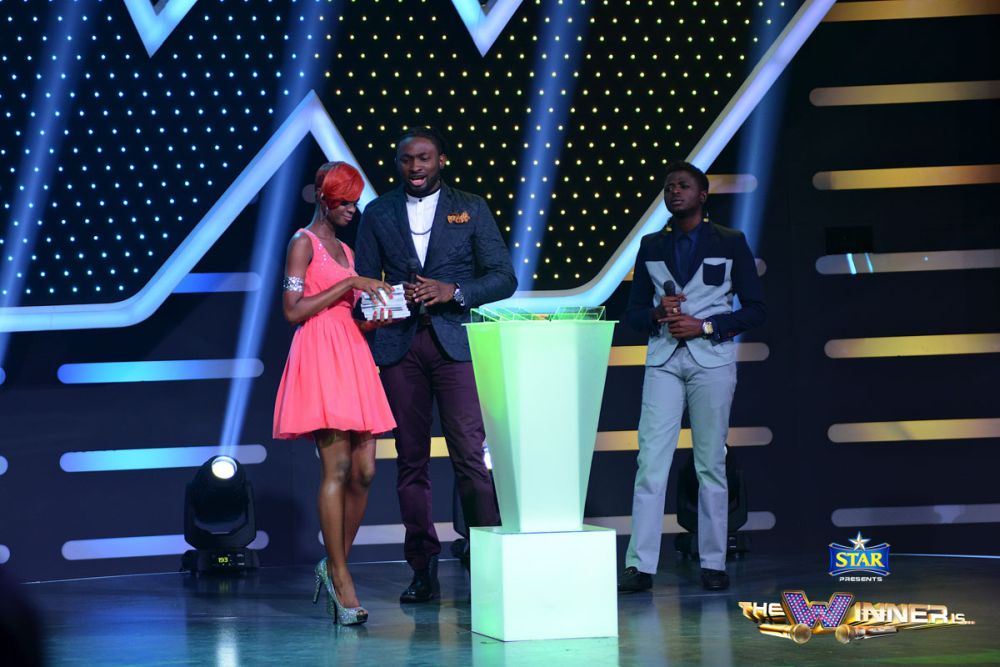 Joe emerged the shinning star of the night with his emotional and soulful performances of “Have you ever been in love” by Celine Dion, “Olorun Mi” by Tiwa Savage and “Hallo” by Beyonce. This puts Job Emmanuel just one song away from N10 million and a brand new car. 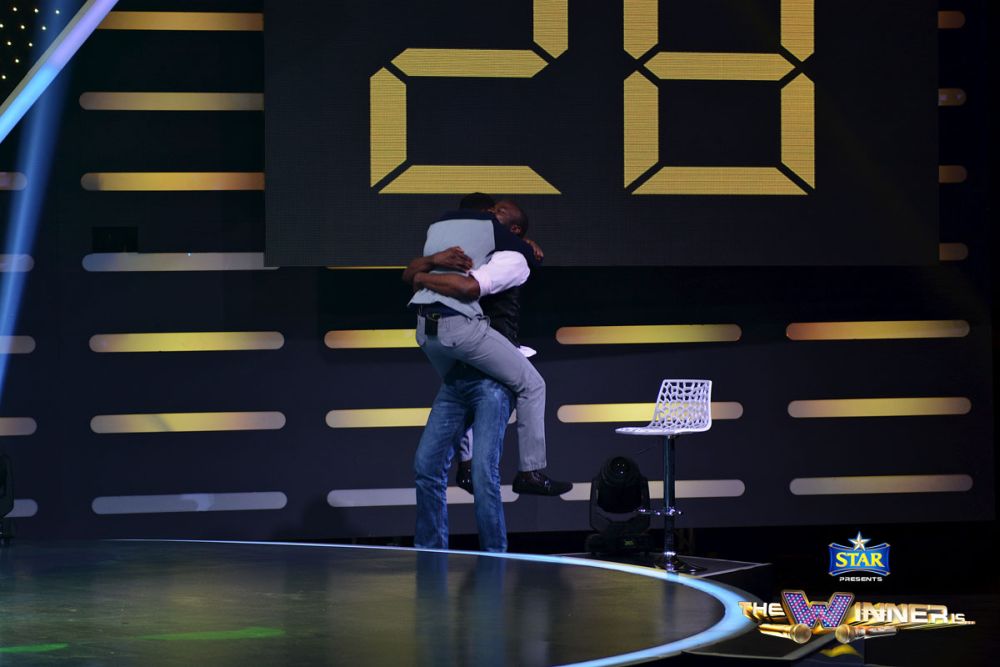 With just one episode left for the show to come to a glorious end, the last six semi-finalists will joggle it out for the 2nd spot to compete with Job Emmanuel. The two finalists will have the final battle round which will birth the first winner of Star The Winner Is. 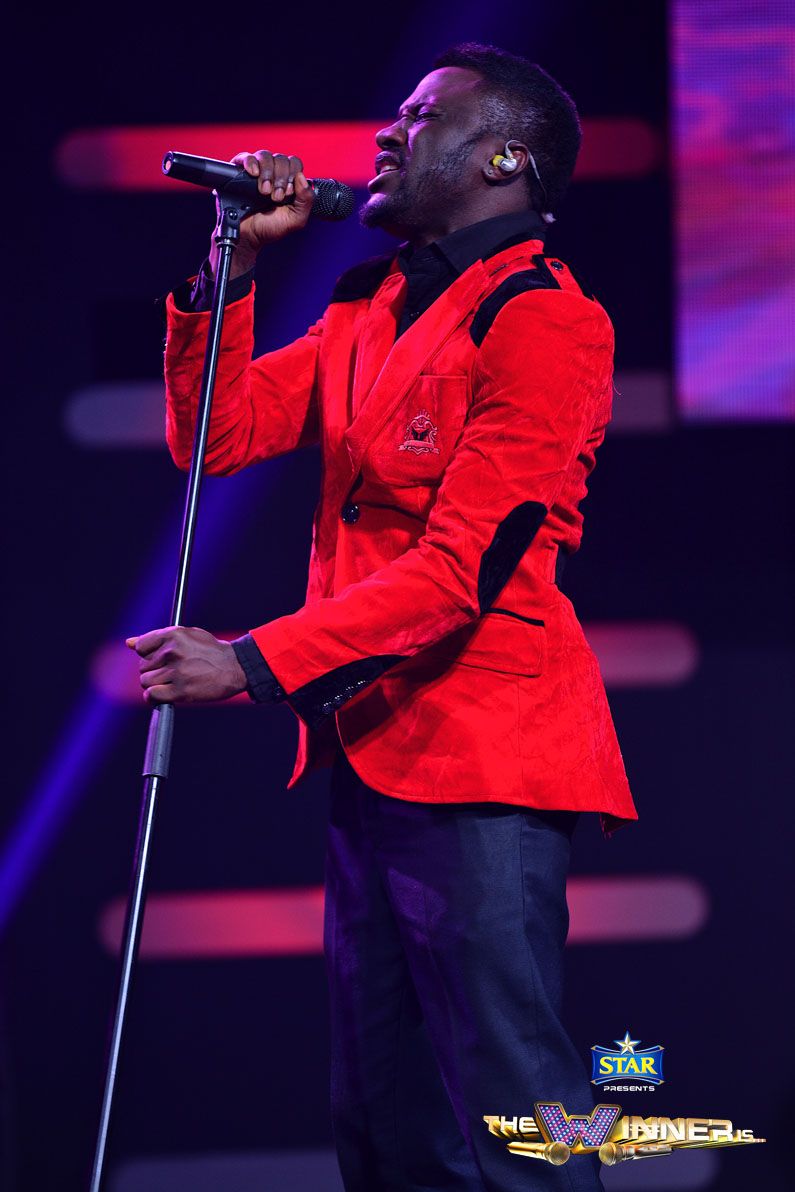 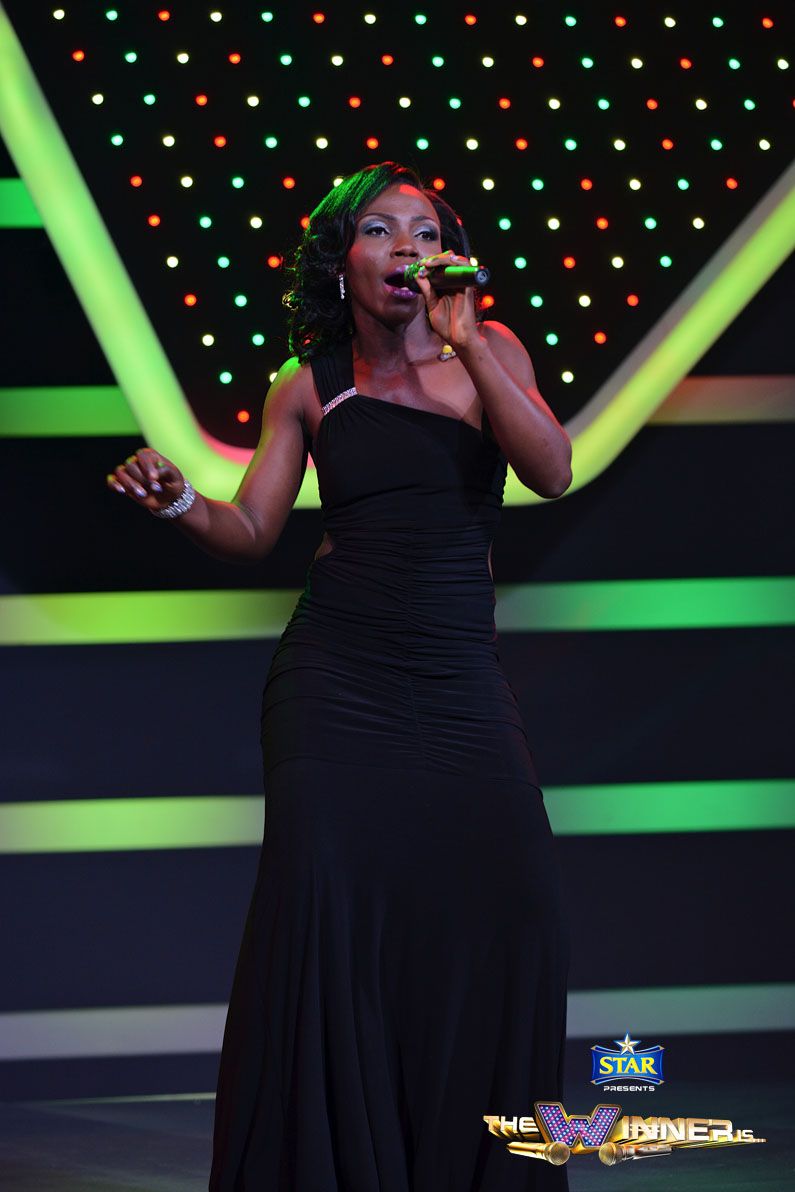 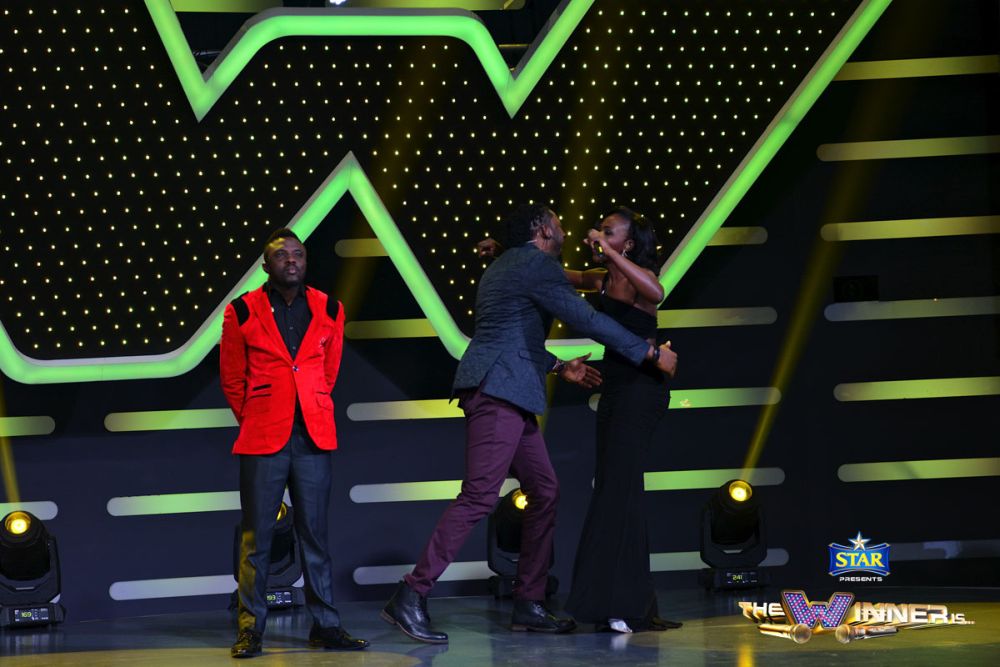 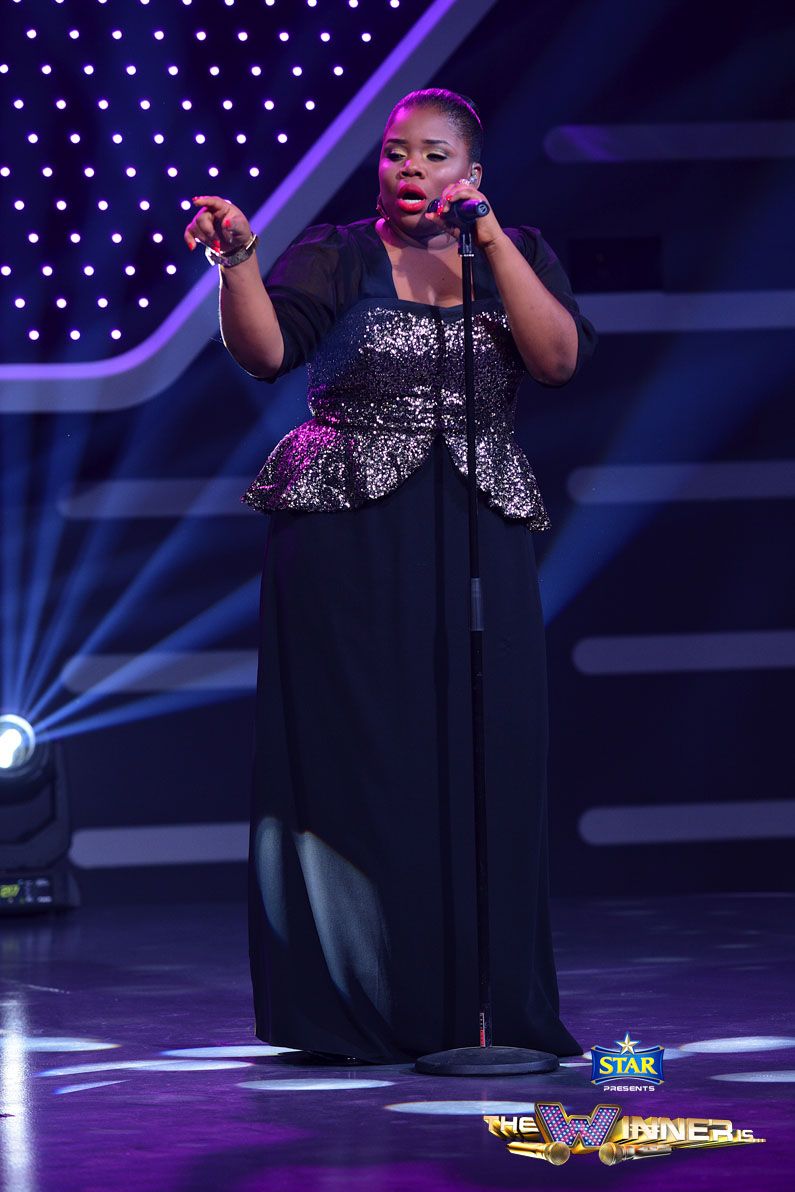 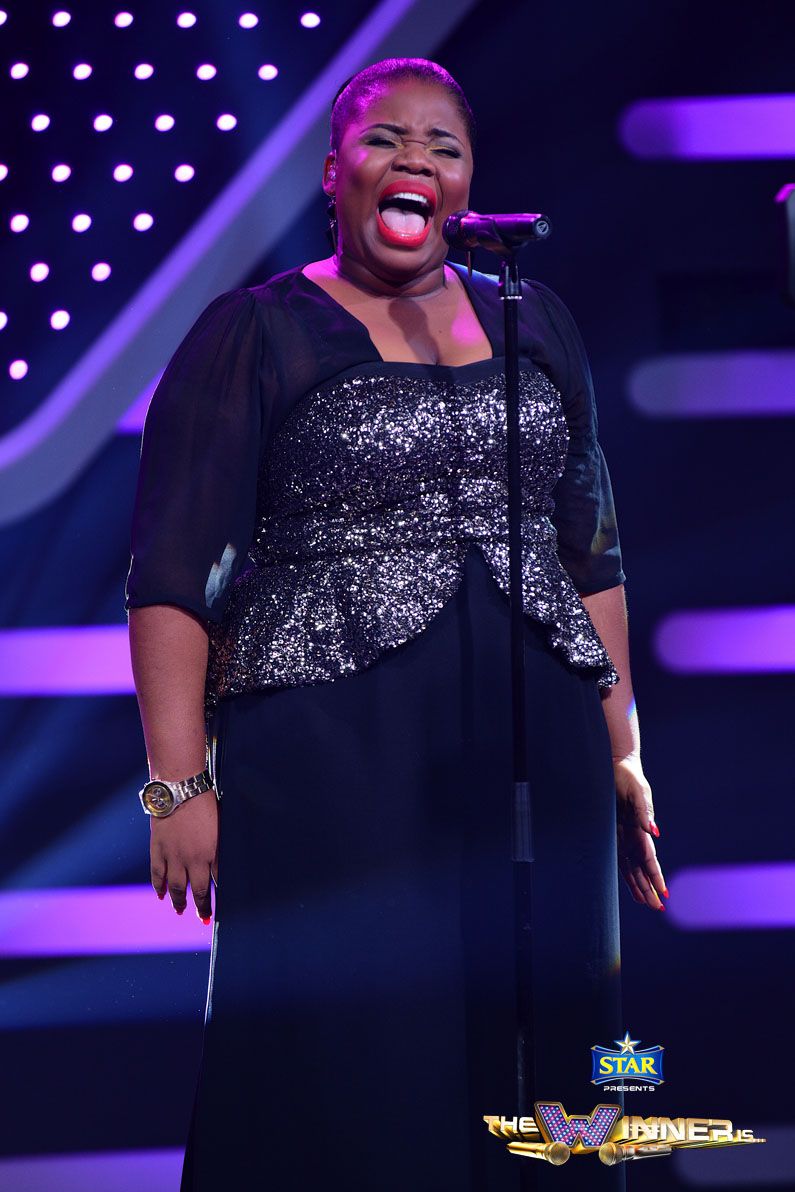 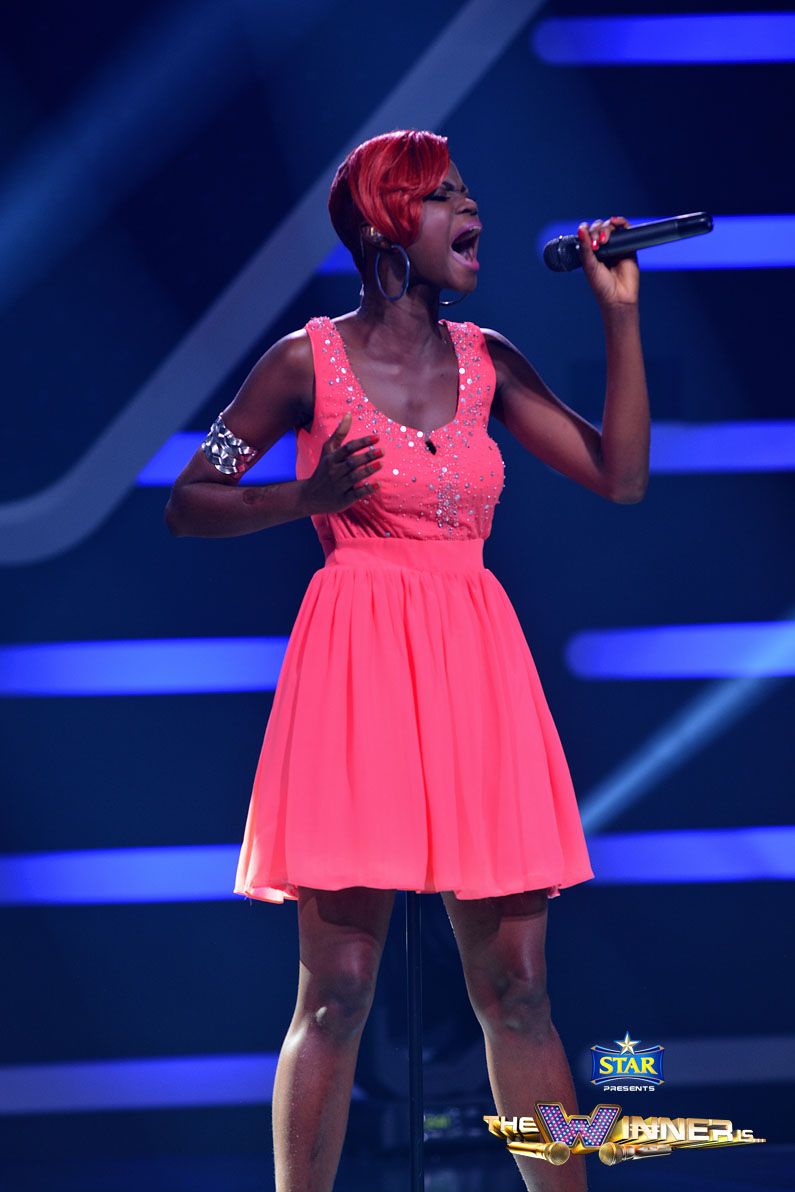 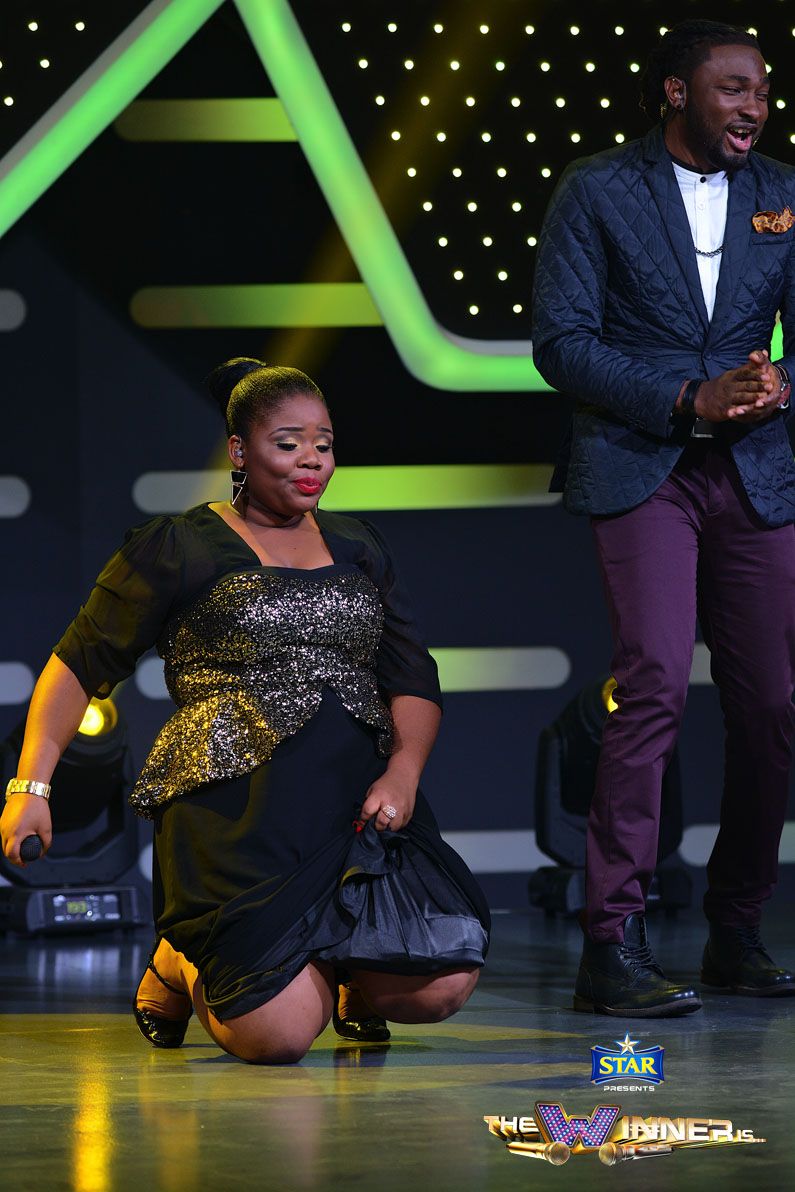 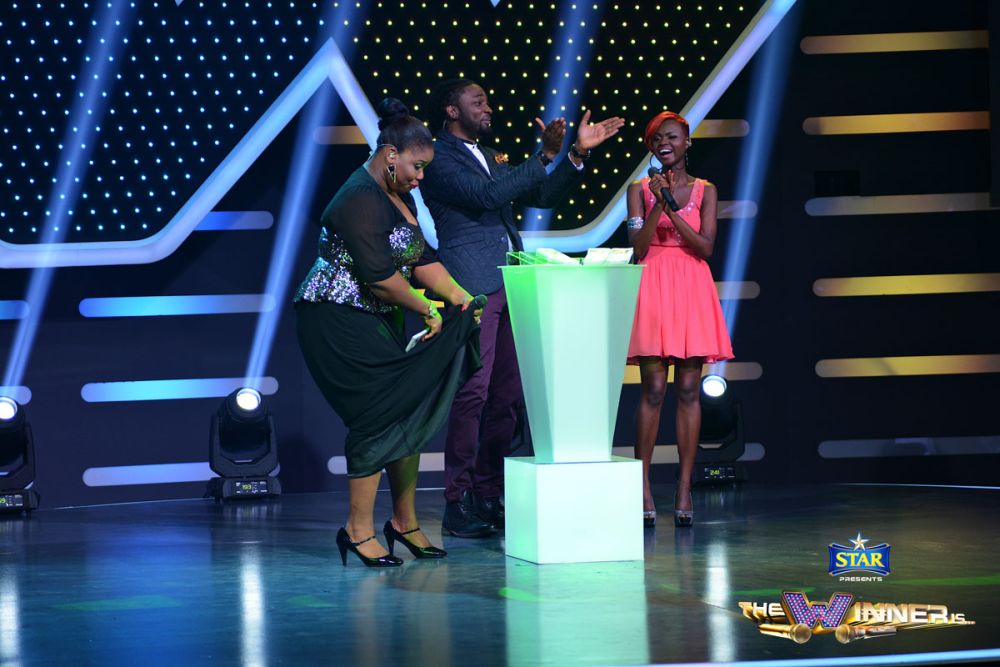 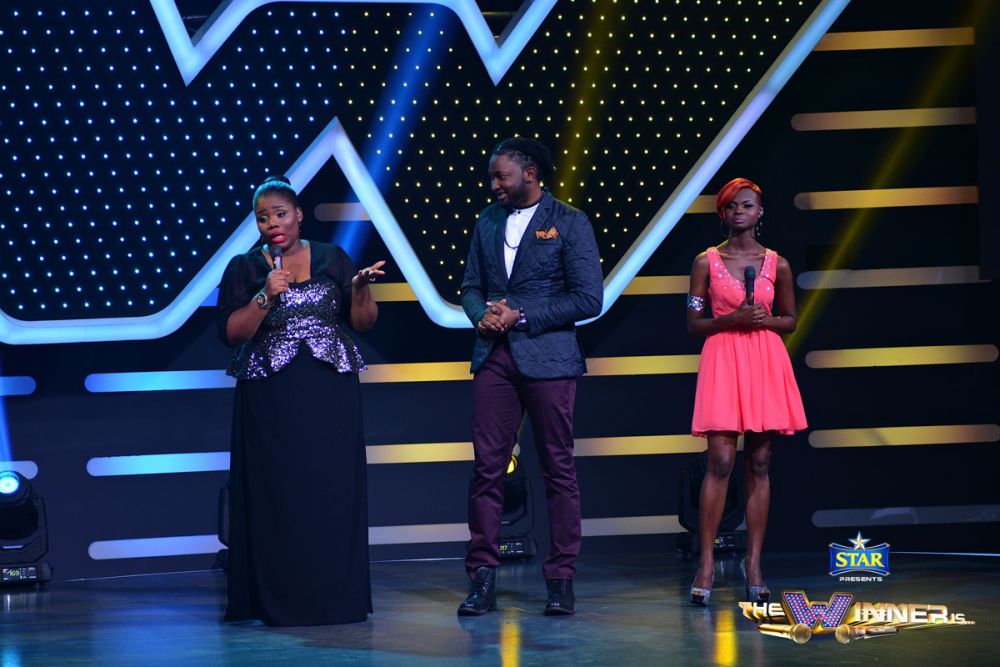 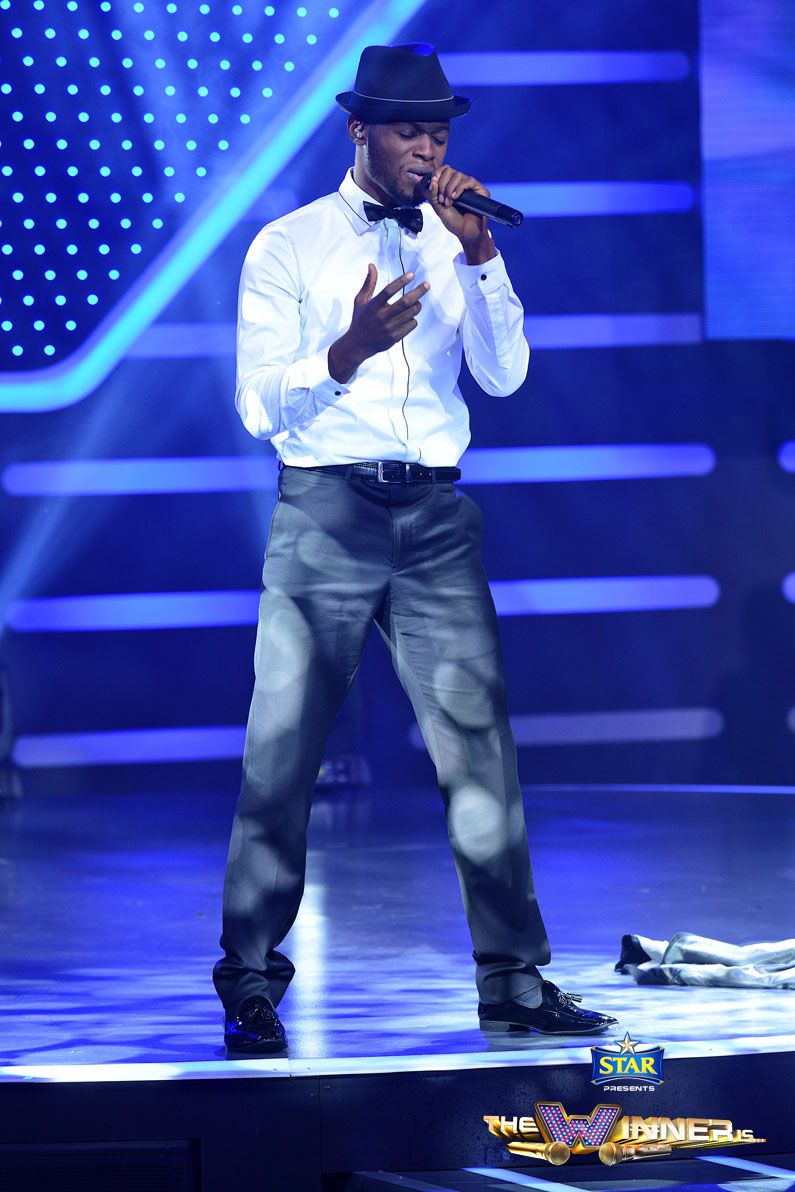 Watch how Job became the first finalist on the show

To keep with the show, visit www.starthewinneris.com and follow conversations on social media with #StarTheWinnerIs.