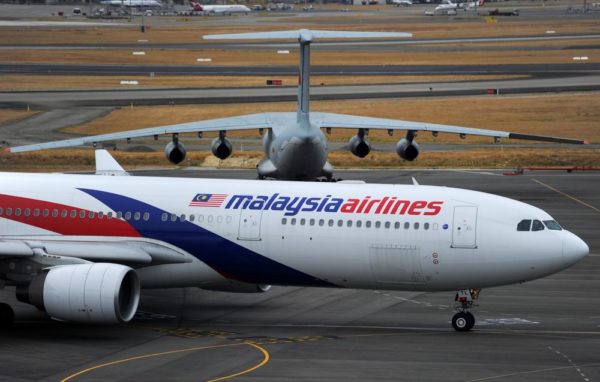 Two Malaysian teenage boys on Friday filed a negligence case against the state-owned Malaysia Airlines and the government over the disappearance of flight MH370, their lawyers said.

The case, which the minors filed through their mother, was the first legal action by relatives in relation to the incident.

It was brought before the Kuala Lumpur High Court by the two sons, aged 14 and 11, of businessman Jee Hang, one of the 239 people on board the airline that went missing on March 8 an hour after it took off from the Kuala Lumpur International Airport for China.

According to their lawyer, Gary Chong, the plaintiffs claimed that Malaysia Airlines was negligent and failed to take all due safety measures.

The complaint also stated that the government did not try to establish contact within reasonable time after MH370 disappeared from the radar.

They added that the immigration department failed in its duties by allowing passengers with fake identities onto the plane.

“We have spoken with the experts and we believe we have a strong case,’’ Chong told reporters.

According to the complaint, Jee was earning a monthly income of 16,865 ringgit a month (5,120 dollars) from an internet shop that he owned.

Report says the governments of Malaysia, Australia and China are continuing the search for MH370 in the southern Indian Ocean where it was believed to have crashed.