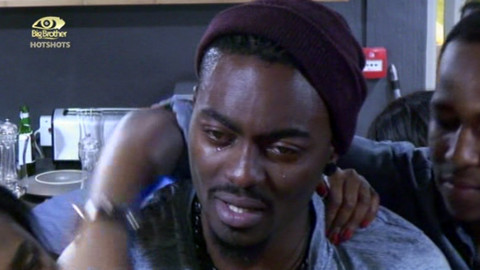 The news was given to Tayo on the show by Big Brother during Tayo’s diary session, with Big Brother treating Tayo and the housemates to a box of cigars and cognac to celebrate.

Tayo has named his baby Akintoye.

According to Tayo, his baby’s safe delivery was an awesome miracle – his girlfriend had taken some dangerous pills and doctors at a point asked them to terminate the pregnancy.

Congratulations to Tayo and his girlfriend.