Quite a lot of people stepped out to watch ‘The Wives’ stage play over the weekend.

The amazing performance which held on Saturday, 11 October at the Agip Recital Hall of Muson Centre, Onikan Lagos wrapped up a 3-day festival of brilliant stagecraft.

The play, written by Professor Ahmed Yerima was brought to life by iconic actors including Joke Silva, Jide Kosoko, Iretiola Doyle, Kate Henshaw and Lala Akindoju, there were guest appearances by Toyin Oshinaike, and Adebola Williams.

Check out the guests at the event! 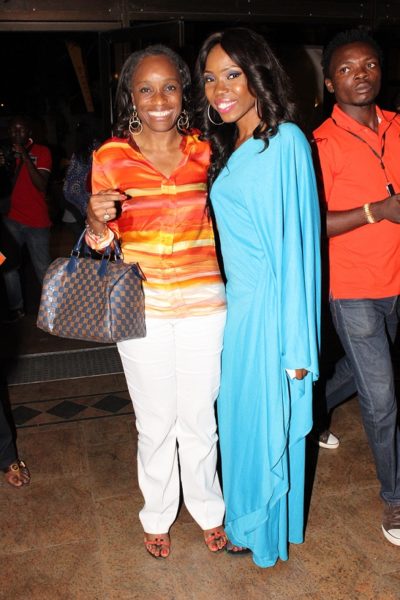 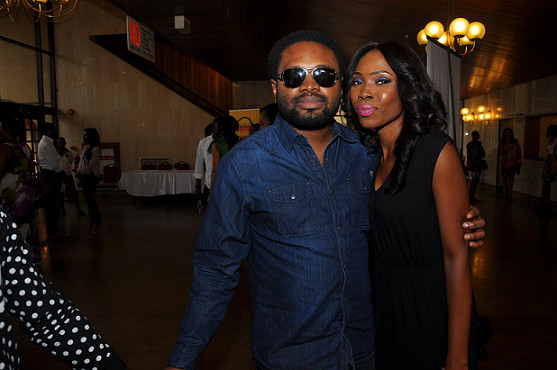 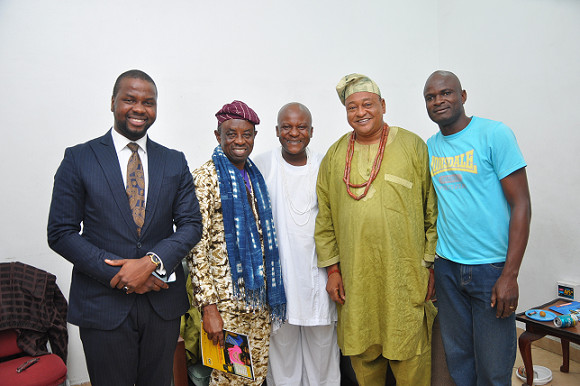 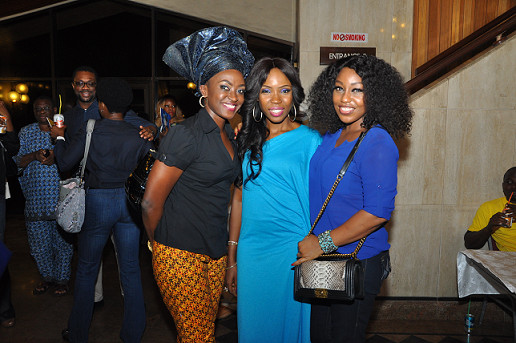 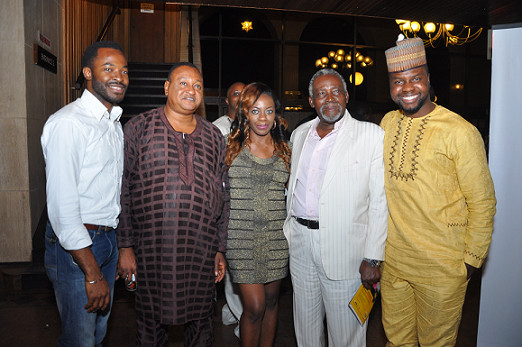 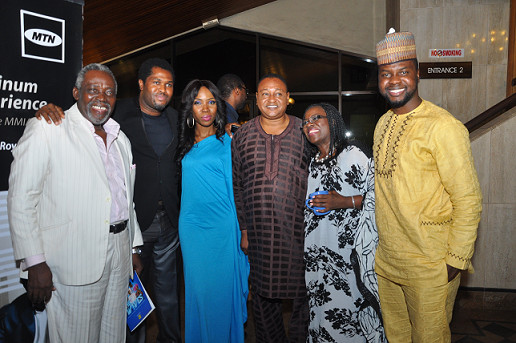 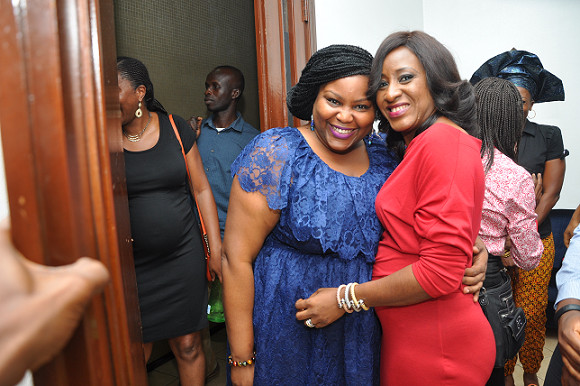 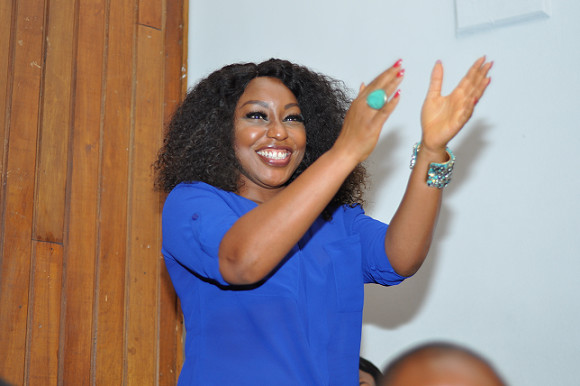 The Wives was produced by The Make it Happen Productions and supported by Africa Magic, BellaNaija, YNaija, 360nobs, Life House, Red Communication and Terra Kulture.