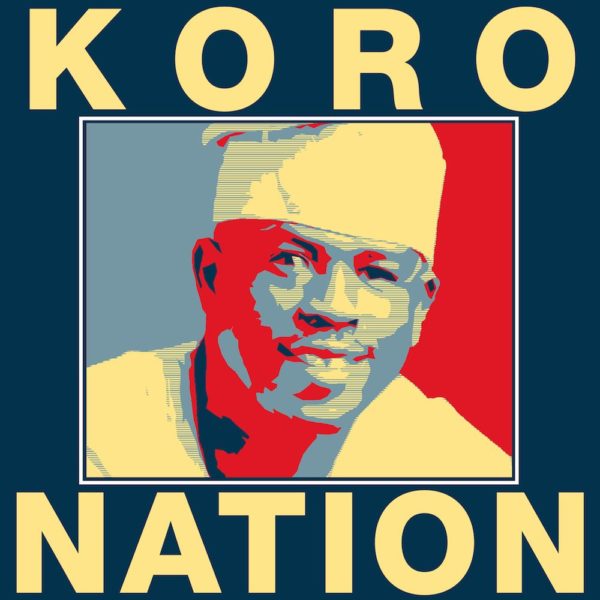 With the 2015 elections on the horizon, we are in for a very interesting set of months leading up the general elections in Nigeria. While he has not formally declared his candidacy, it is likely that current Minister of State for Defence, Musiliu Obanikoro will vie for the Lagos State Governor position.

A group of Koro supporters have launched the #KoroNation. We heard this song online and just had to share! It is a remake of Mavin’s popular track “Dorobucci”, this is “KoroBucci“.

Blake Lively & Ryan Reynolds have a Baby on the Way!