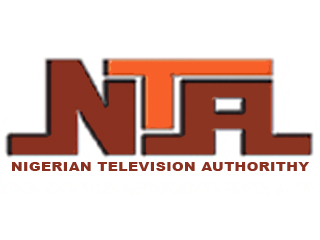 A Minna Chief Magistrates’ Court on Friday granted the request of the Niger Government to withdraw a suit against one  Tega Oghenedoro, a reporter with the Nigerian Television Authority (NTA).

The accused had been in prison custody for allegedly blackmailing the Niger Government.

He was arraigned on September 30th on a four-count charge of joint act, cheating, extortion and intimidation.

At the resumed hearing of the matter, the state counsel, Moses Ciroma, prayed the court to terminate the case as both parties in the suit had agreed to settle out of court.

He said: “we apply to withdraw the complaint against the accused person and also ask for the accused to be discharged.”

The Defense Counsel, Gabriel Esegene, who raised no objection, confirmed to the court that the two parties had agreed.

In his ruling, the Presiding Magistrate, Jibrin Zabo, granted the application of the state counsel, saying that the settlement was a welcome development.