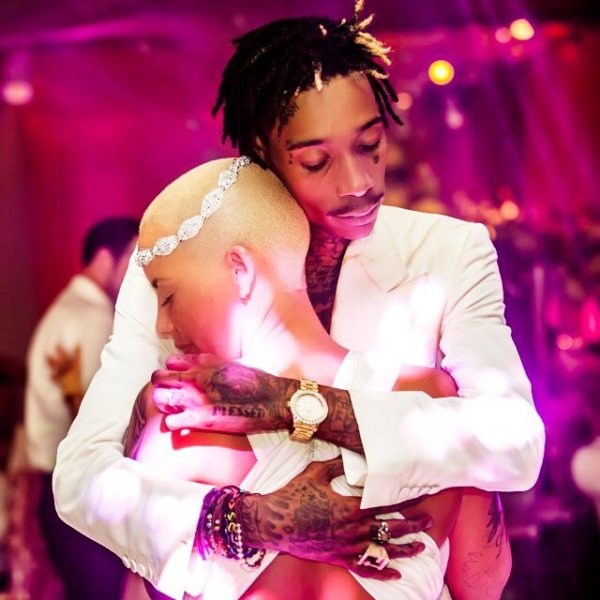 Since announcing their separation a few weeks ago, Amber Rose and Wiz Khalfa have continuously hurled accusations at each other while also ignoring each other but it seems there is still love between them.

Amber Rose and Wiz Khalifa who share a son, Sebastian, took to Twitter display publicly their affection for each other.

To which Amber replied:

Recently, Amber Rose celebrated her 31st birthday with a costume party attended by a throng of celebrities, but Wiz Khalifa was not in attendance.

Do you think there is still a chance of Wiz and Amber getting back together?

Geraldine Ogwe: A Second Chance For a Second Wife