The Los Angeles Lakers returned to the court for their first game since Kobe Bryant died in a helicopter crash alongside his 13-year-old daughter Gianna and seven others.

Although it was meant to be game night, the LA Lakers chose to honor the memory of Kobe Bryant in the most beautiful way, with a tribute that featured an emotional speech from LeBron James, musical performances, and more.

Check out 4 highlights from the tribute below:

1. LeBron James was among those moved to tears during the six-plus-minute tribute, but he gave a speech afterward. James spoke for four minutes and scrapped the speech he had written down to “go straight from the heart.”

2. Usher sang “Amazing Grace” in front of No. 8 and No. 24-shaped bouquets, the two numbers Bryant wore during his time with the Lakers. Chants broke out for Bryant and his daughter.

4. A highlight of Kobe Bryant’s life as a basketball player was played to the thousands gathered to honour him. 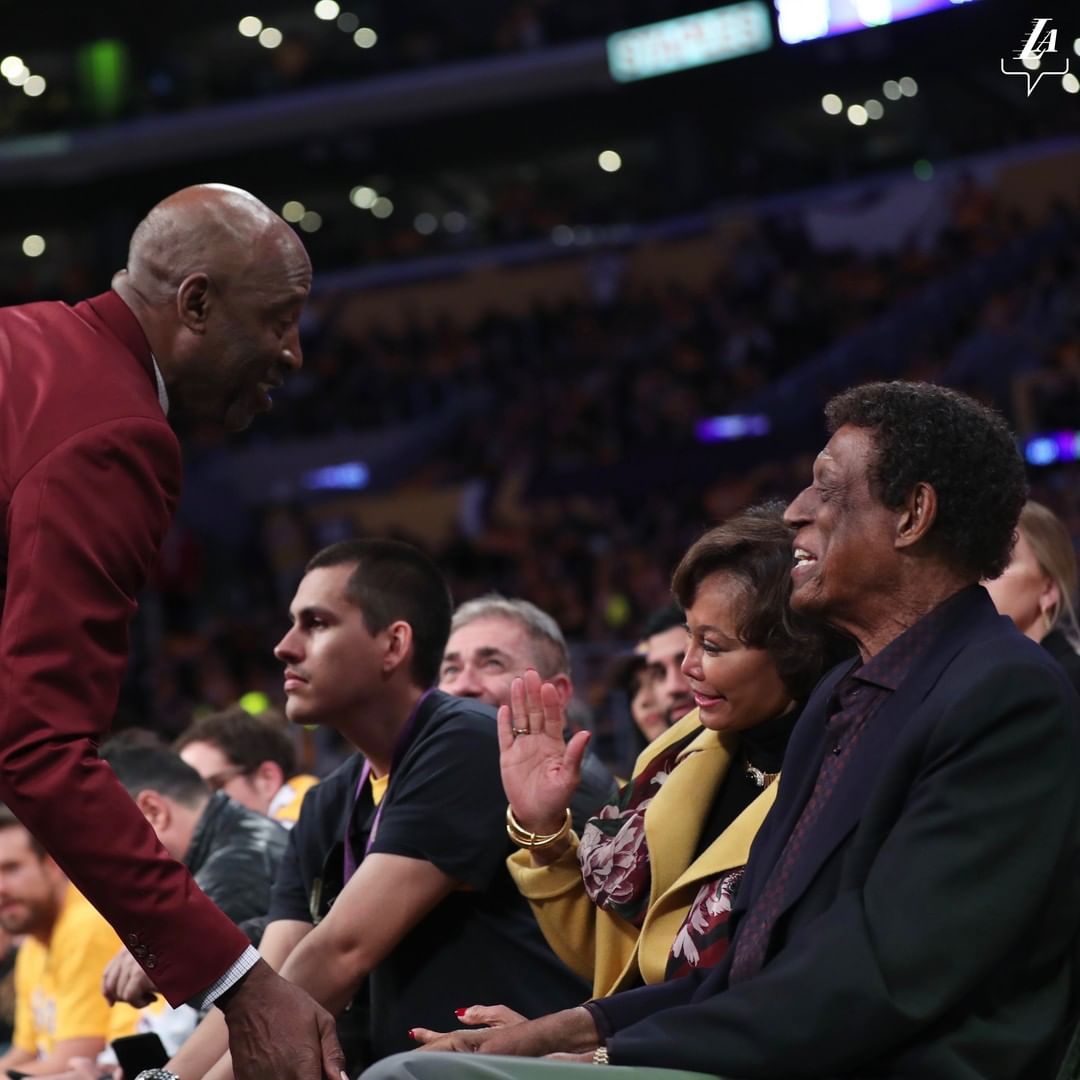 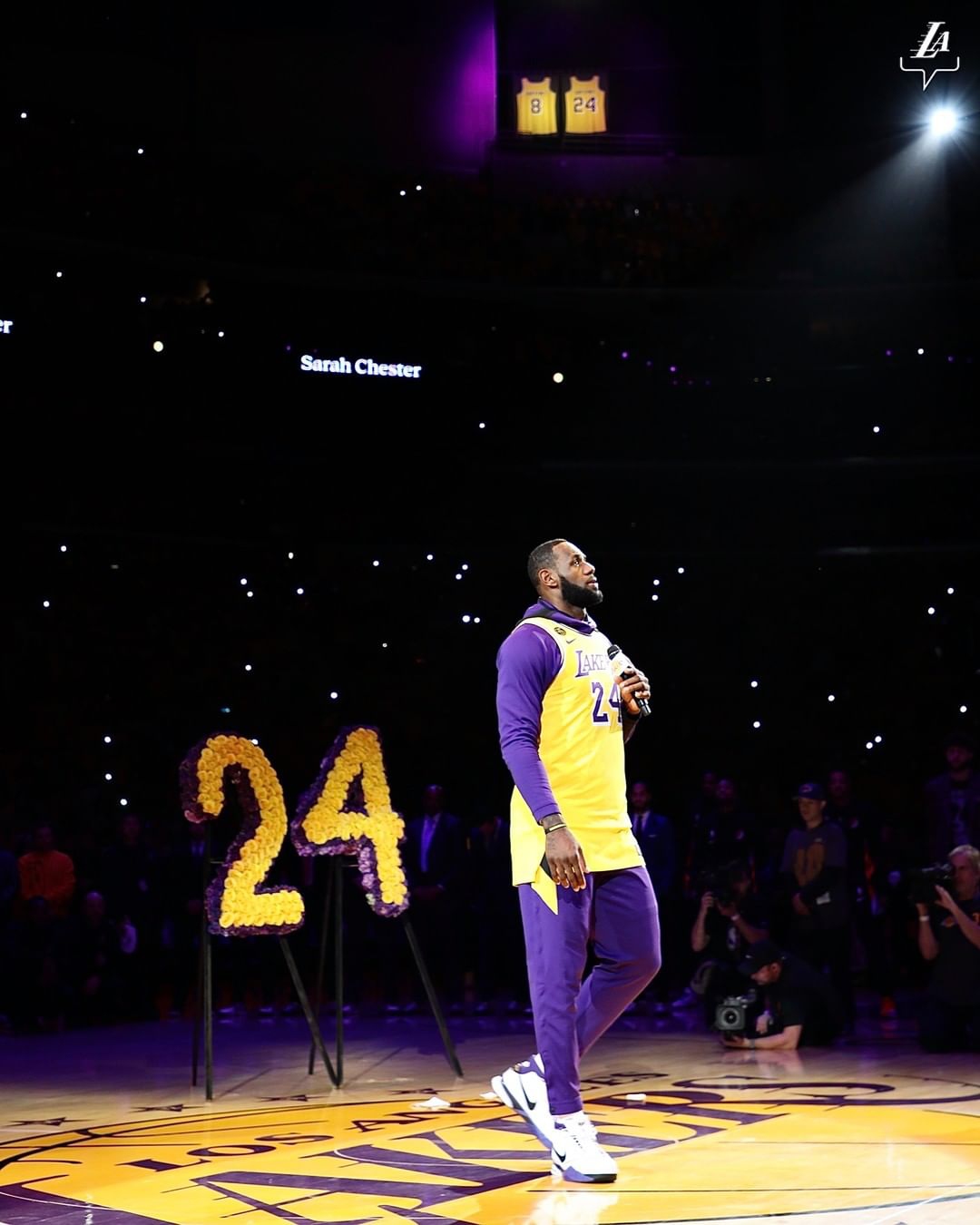 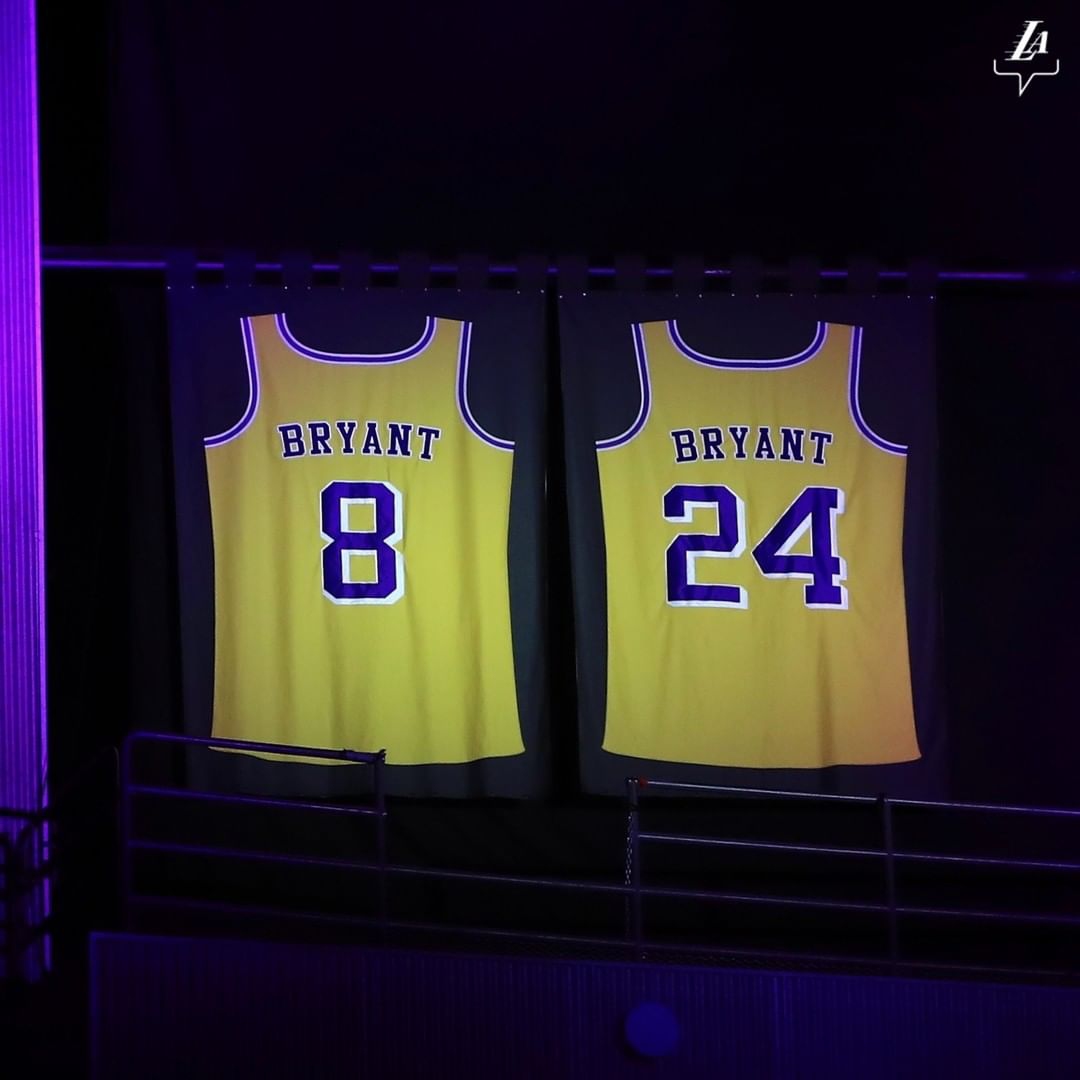 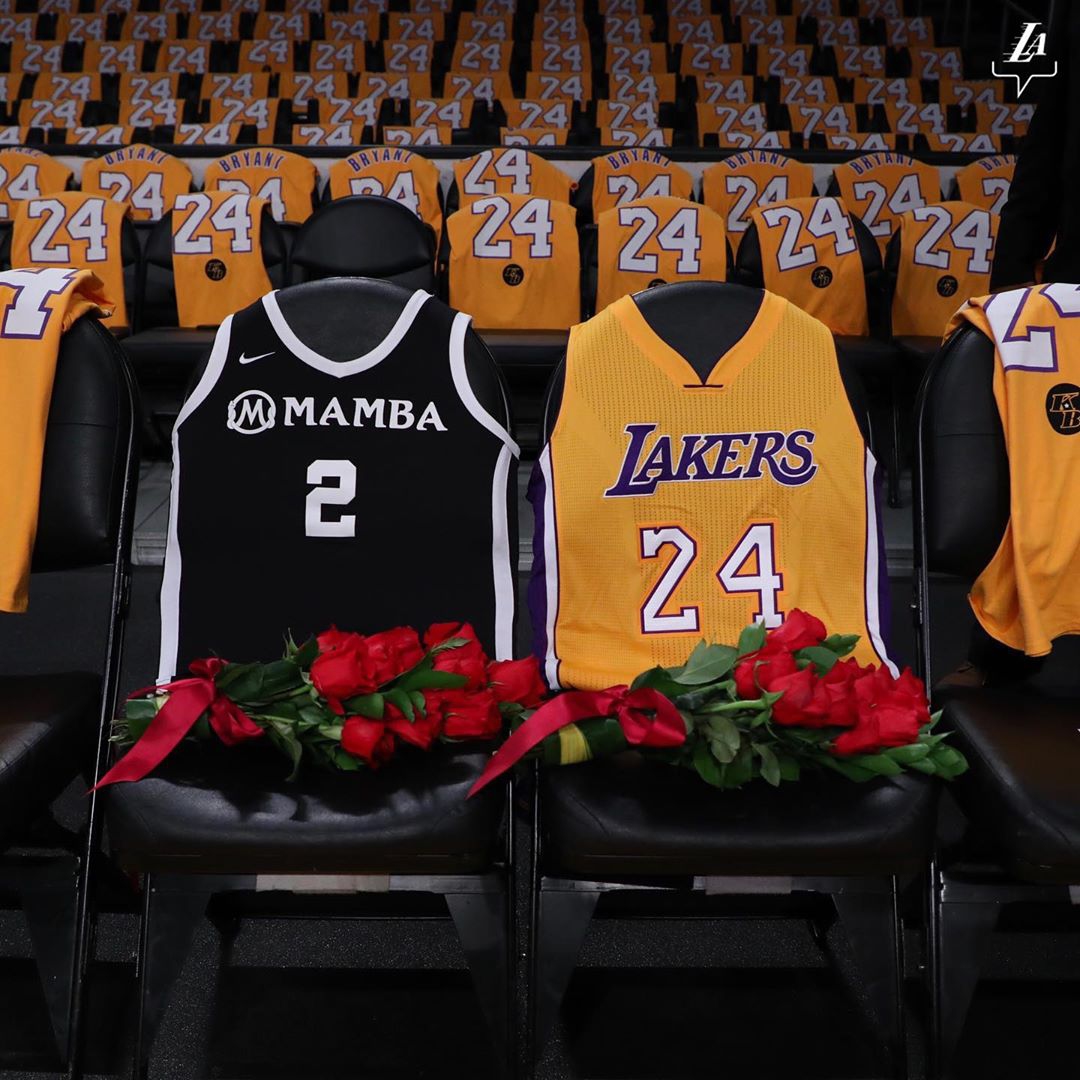 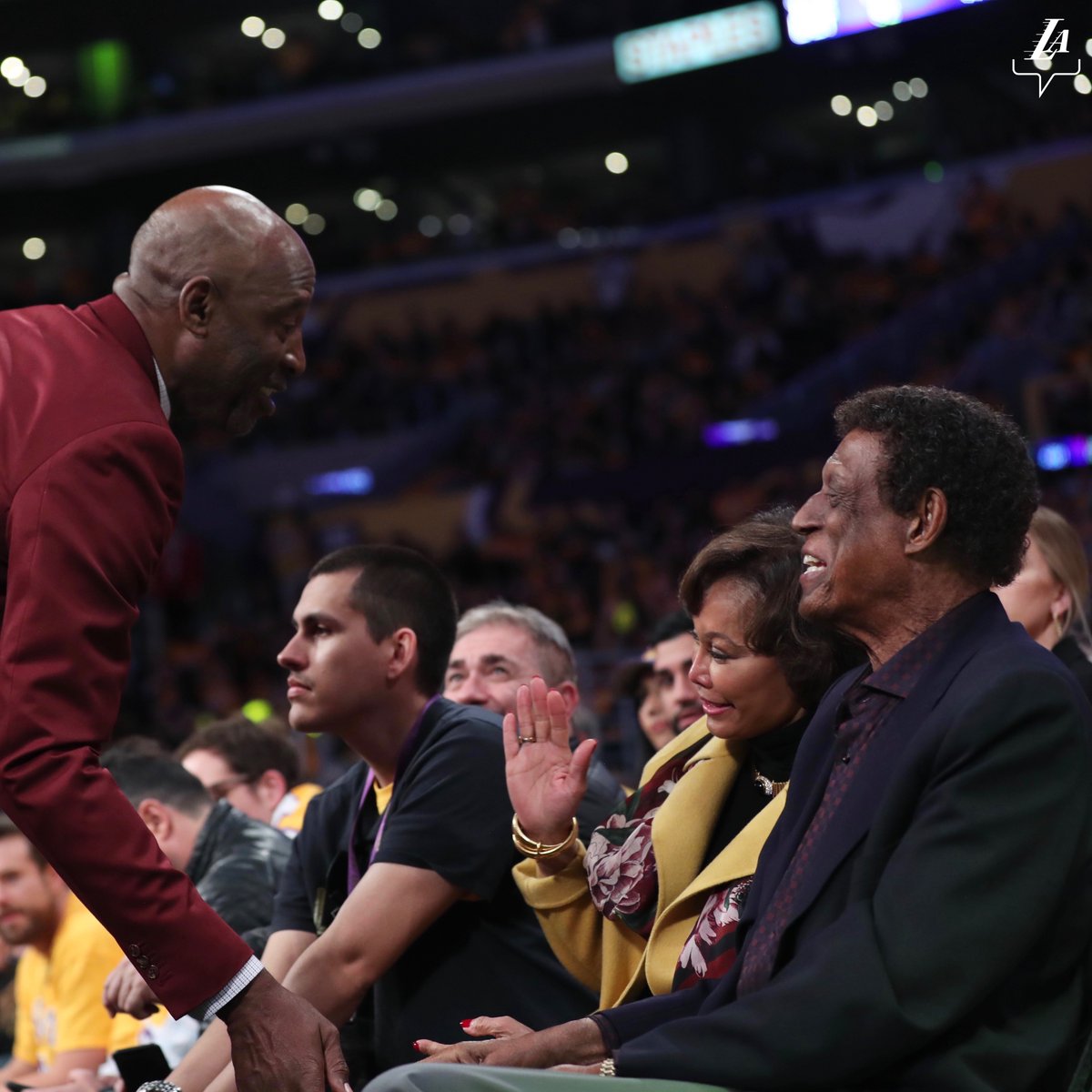 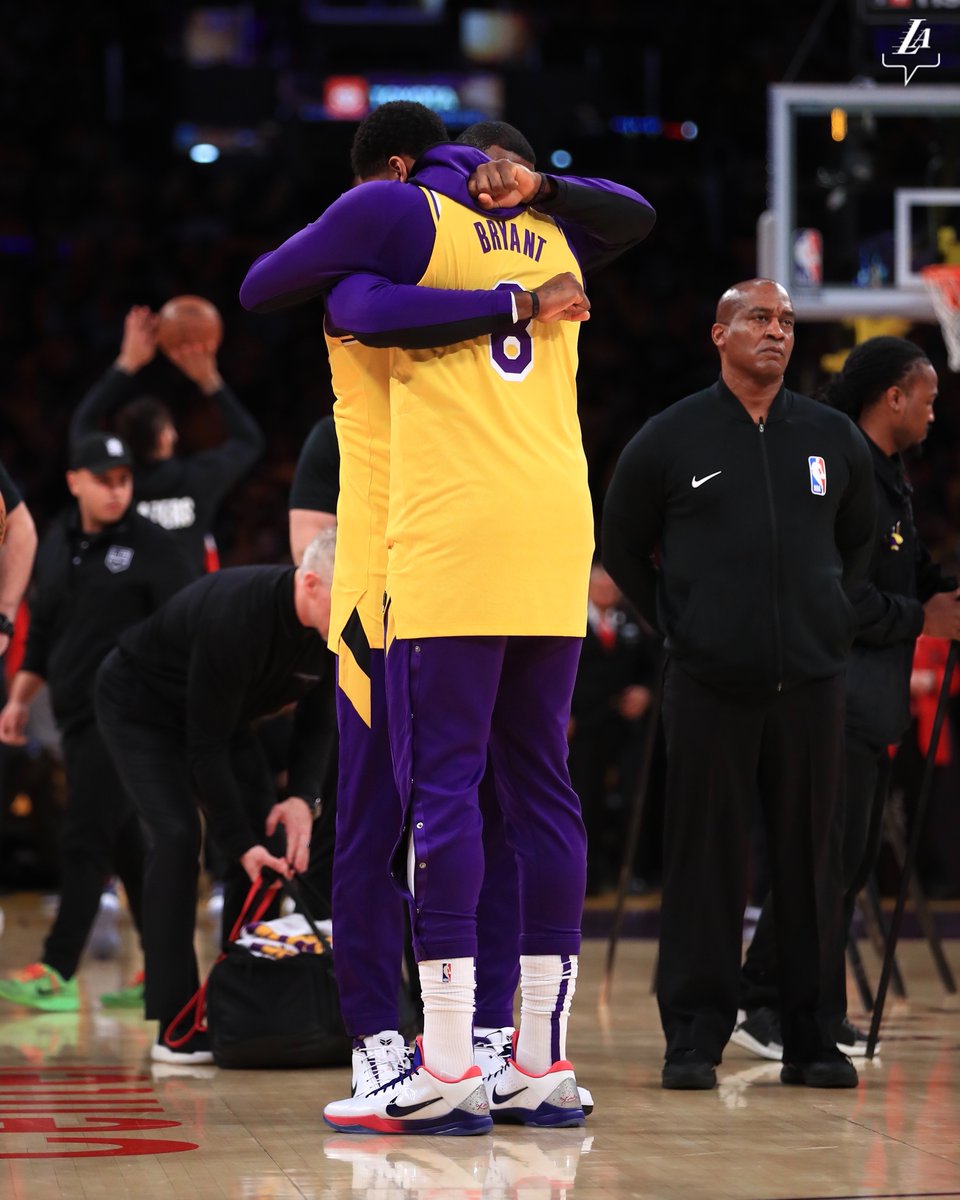 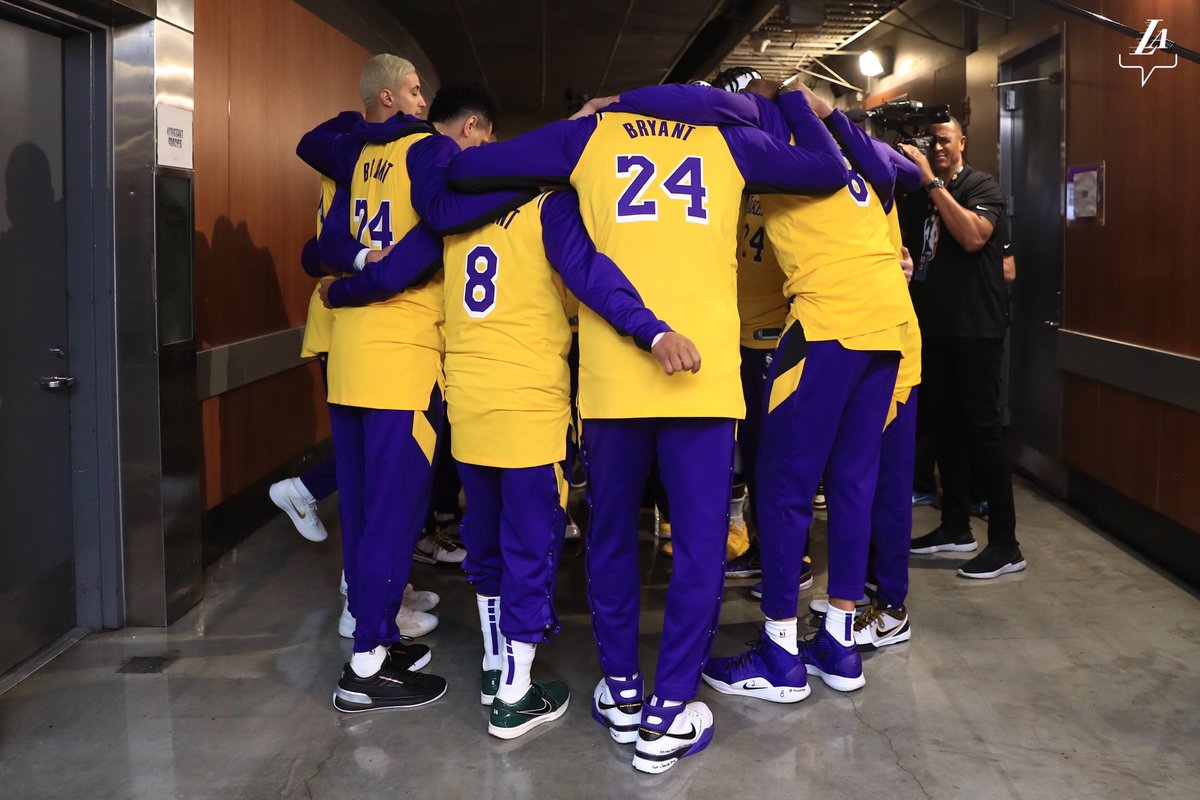 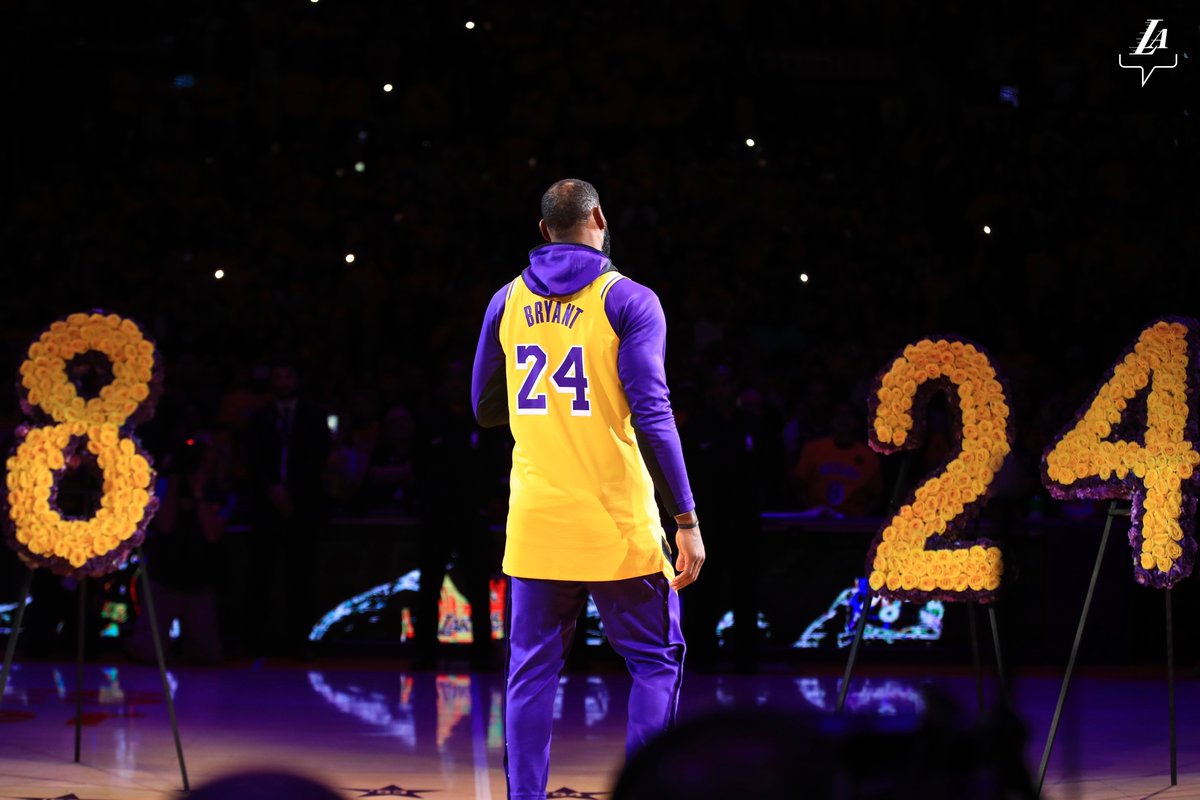 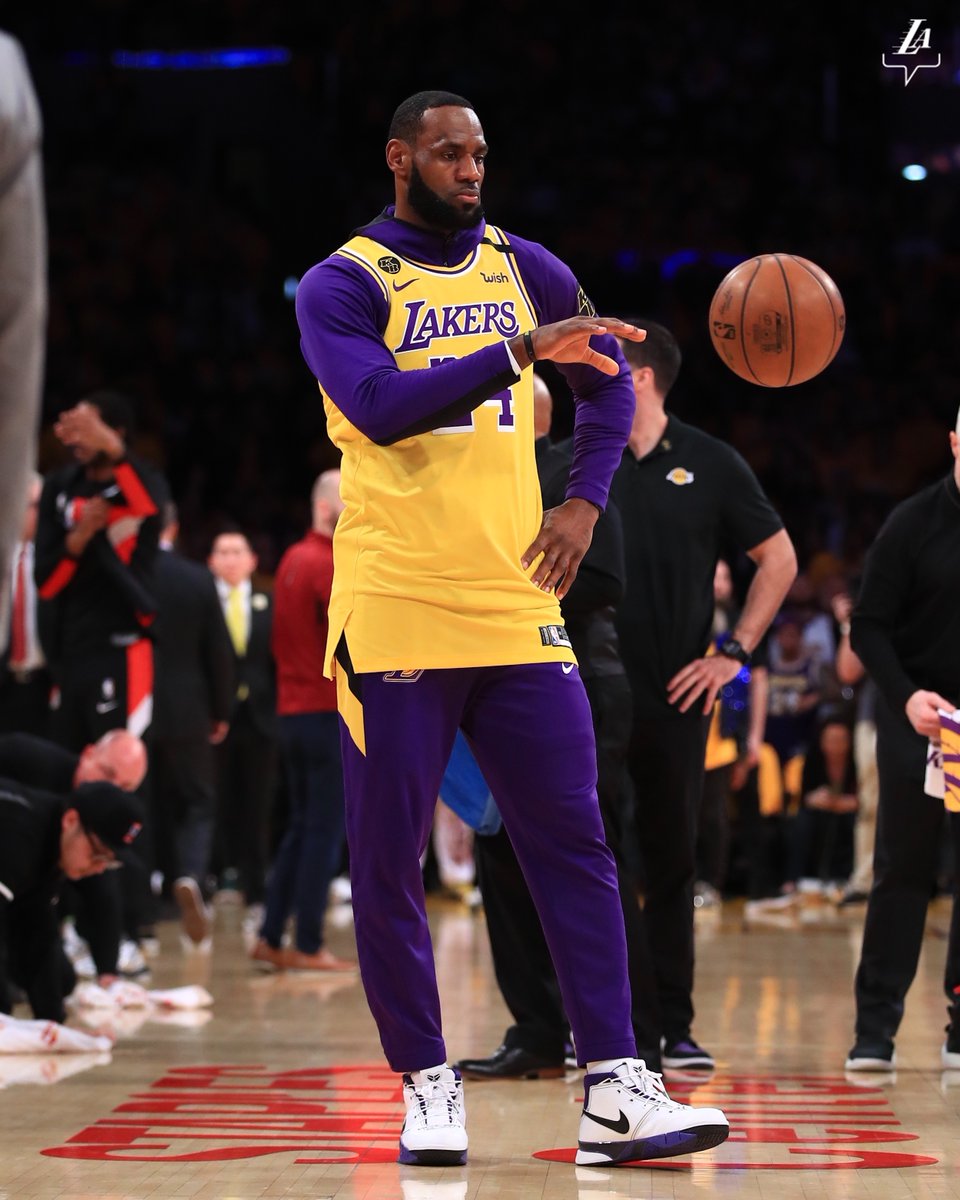 We have just one Word for when Angelique Kidjo Met with Burna Boy & his Mom – Excitement!