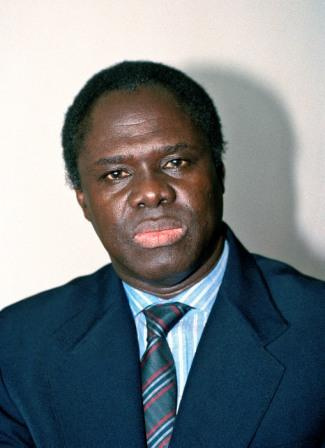 Following the ultimatum given to Burkina Faso by the African Union to select an interim leader by Monday or be sanctioned, the country has made it’s choice.

Michel Kafando, a 72-year-old diplomat, has been chosen as Burkina Faso’s interim president, Daily Nation reports. He will rule the country until November 2015, when elections will be held.