Controversial Singer Maheeda Talks Being Jealous of Tiwa Savage, Having a Child at 17, Her Instagram Nudity & More 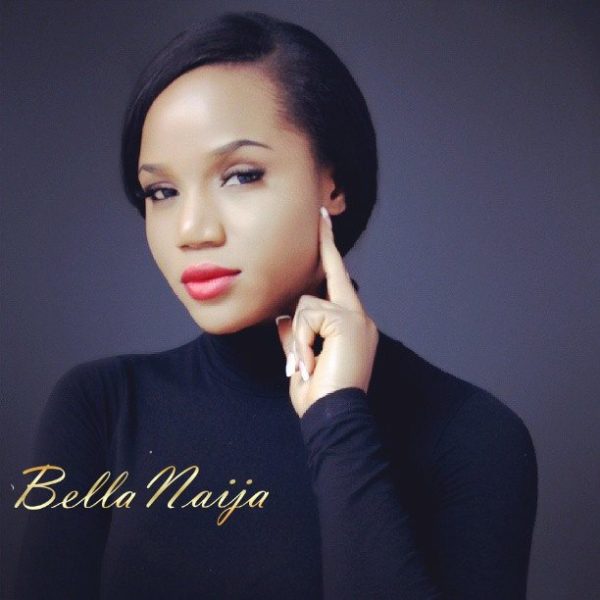 Singer Maheeda is known for more than just her music as she is almost always posting one controversial picture or the other on her Instagram page, while also going nude in her music videos. 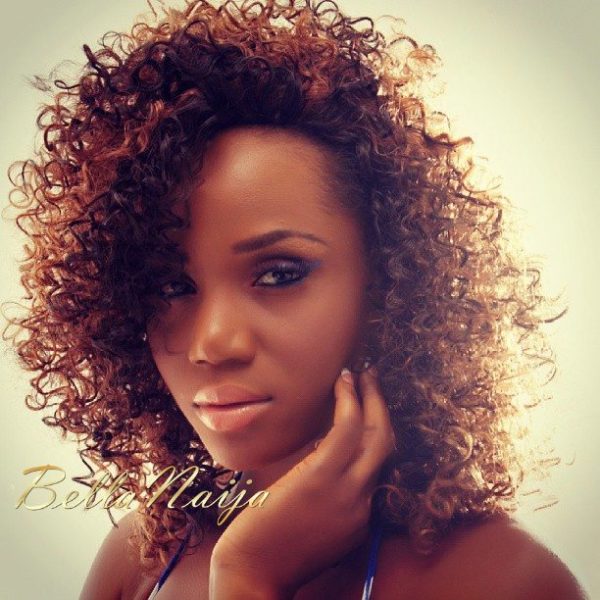 Who is Caroline Sam? Caroline Sam is also known as Maheeda.  I grew up in the North and lost my parents at a very tender age.  I am a mother, an orphan and a musician.

Majority know you as Maheeda, how did you come about the name? I gave myself the name, Maheeda because of the meaning.  According to Muslims, it means Blessing.  But I chose Maheeda because I heard a story that Maheeda was a vessel filled with gold and some people discovered it and started prospering from the gold.  I believe I am the Maheeda, full of gold and Nigerians would discover me.

You were once a gospel artiste, what happened? I think what happened was just spiritual maturity.  At a stage in your life, you have to take a break and grow up or else everything will just be wrong.  I needed to grow spiritually.  Christians call it born again.  I am standing in the gap not for Christians or for Muslims.

As a born again, it appears you don’t have a problem exposing your body.  Why is that? True, I don’t have a problem doing that but I think it is because of my job and I know most Christians won’t understand it.  But I just believe that this is what I have to do, to get attention, especially when it comes to my job and I just believe His grace is enough for me.  He loves me more than my ‘nakedness’. If you see God as a Father because He sees you as a daughter, I would not because of your nakedness want to ruin you or kill you.  That is how I see God.  He understands me.  He hates me but He loves me at the same time.

In your recent video, Naija Bad Girl, why were you naked? I did the video naked because I want people including the media to talk about it and that is happening already.

Are you signed into any record label? I am signed to my own record label, Yes Ma Record.  Ma is the short form of Maheeda.

From observations, it was discovered that there is a kind of rivalry between yourself and Afrocandy.  What is going on? I really don’t know, maybe she feels threatened.  I used to feel threatened as well, it is normal. Sometimes I feel jealous of Muna, Tiwa Savage.  I feel like why are you having all those things which I don’t have.  It is just normal but it is the ability to control it that really matters.

How do you relax? Having good sex with my husband.  Massage also helps.

Related Topics:AfrocandyinterviewMaheedaMunaTiwa Savage
Up Next