A few days ago we shared the official trailer of a new movie we’ve got our eyes on called ‘Selma’ featuring David Oyelowo, Niecey Nash, Oprah Winfrey, Common, Cuba Gooding Jnr and much more as they portray the life of Martin Luther King Jnr (click here if you missed it).

The first screening for the movie was held yesterday at the AFI Film Festival 2014.

A lot of the cast members were in attendance of the event and according to several reviews it is a must watch and a sure Oscar winner.

Take a look at guests at the event! 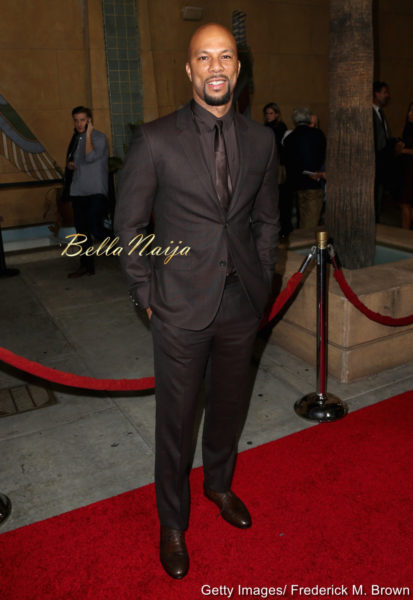 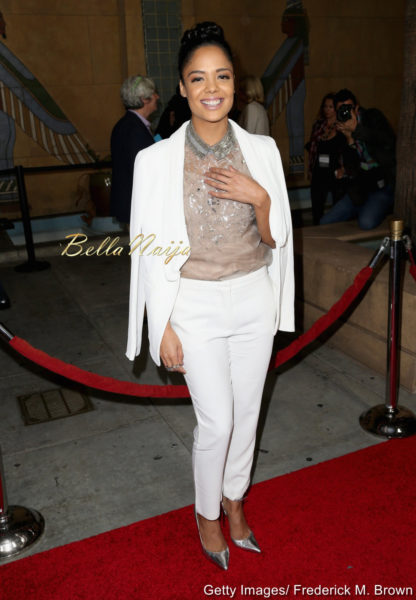 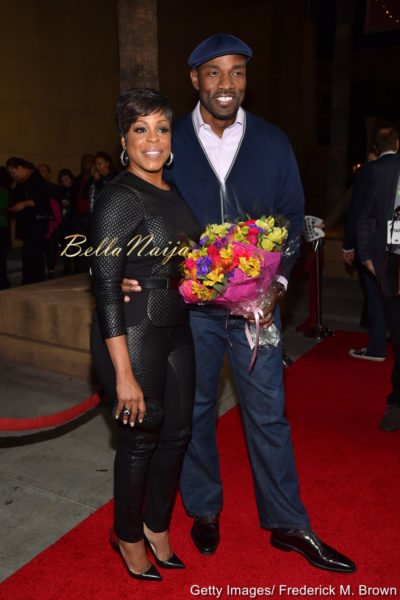 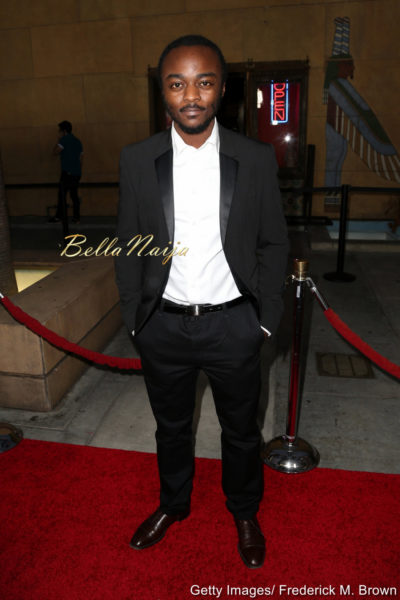 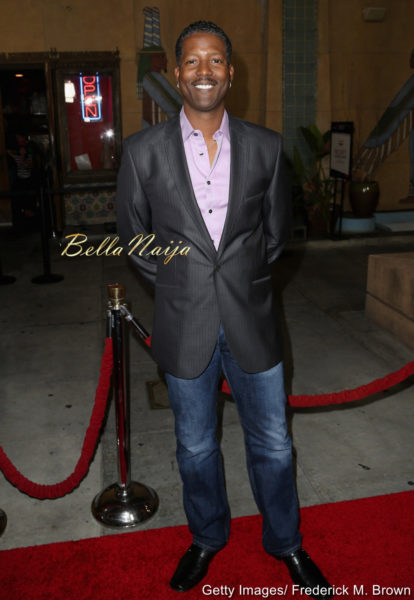 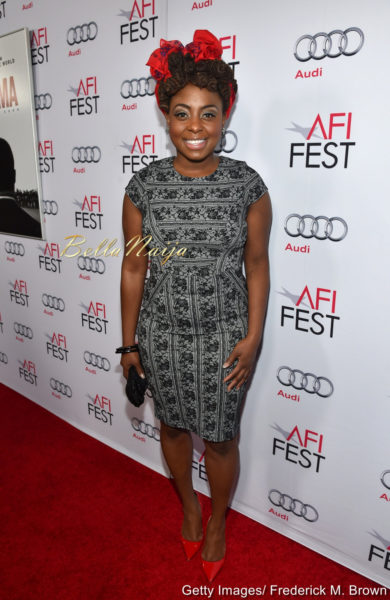 Toke Moments: Movies That Should Not Have Been Made…