Kendra Wilkinson Says She Had to be Drunk & High to Sleep with Hugh Hefner! 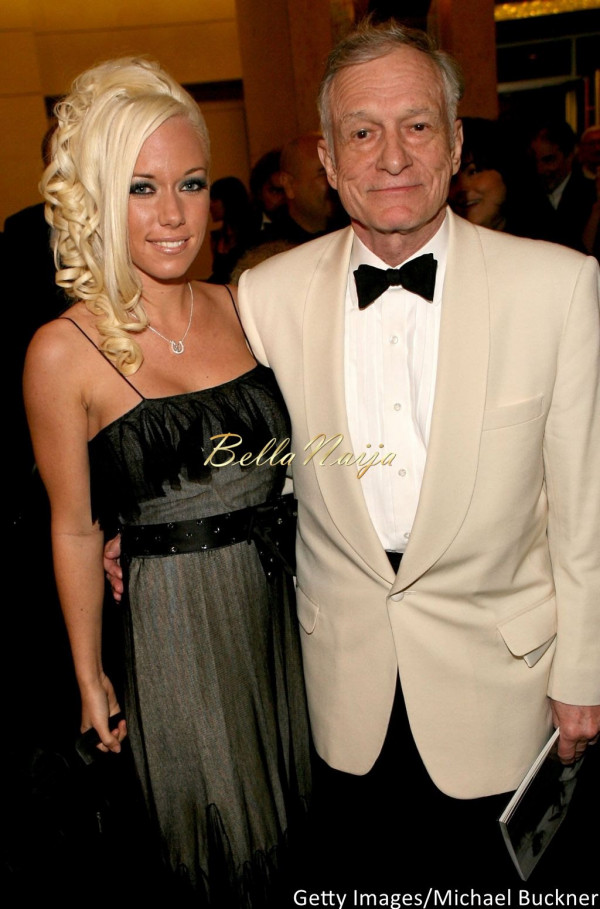 If you watch the popular show Girls of the Playboy Mansion, you must have at one point or the other wondered what happens when the cameras go off, and it’s just a couple of young women living with a now 88-year-old man.

Well, model and former Playmate Kendra Wilkinson is giving us some insight to what actually happens in the house with Playboy owner, Hugh Hefner.

While talking to the “I’m a Celebrity Get Me Out of Here” cameras, Kendra described how sleeping with Hugh – which usually lasted about 60 seconds – felt like a job, and she often had to be very, very drunk and under the influence of weed to get through it.

Kendra recounted how, at 18, she had no idea that sex was going to be part of the deal with Playboy and was just looking to have a good time. She also goes into details on how Hugh approached her to be hid girlfriend through a phone call. “Hef asked me to be one of his girlfriends and live in the mansion and I was like, ‘I don’t even know what that means, but hell, yeah! I’m there!’ I was living in this small-ass apartment… I was praying for anything to get me out of there“. “I just wanted to party. And I had a damn good time. It was so much fun,” Kendra, now 29, told TV presenter-model Melanie Sykes.

“I moved in and weeks went by and I didn’t know that sex was involved,” she said. “Because I knew nothing about Playboy. I had just graduated high school.”

We wonder what Hugh Hefner thinks about her statement, and if any of the other Playmates, old or new, feel the same way but are yet to speak up about it.