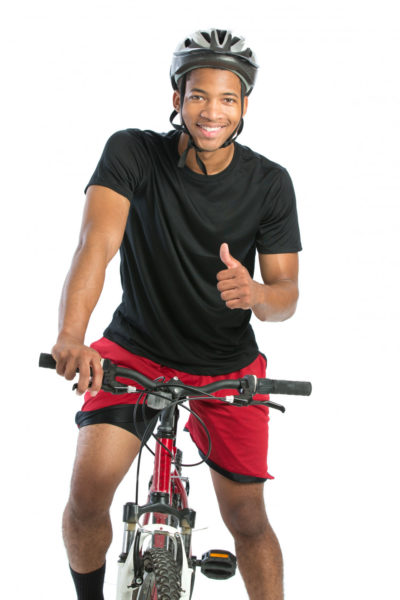 Yemi Oyekoya, a Lagos-based cyclist, has promised to embark on over 1, 000 km (600 miles +)  journey from Ghana to Nigeria to raise funds for the fight against Ebola Virus Disease (EVD).

Oyekoya told the News Agency of Nigeria (NAN) in Lagos that the journey would be used to create more awareness for the fight against the EVD and assist its victims.

According to Oyekoya, the journey will begin on December 19th in Accra and end in Lagos on January 15th, 2015.

“My mission is to generate more awareness in the fight against the dreaded disease plaguing some countries in West Africa.

“The fight against the Ebola disease has been made possible by voluntary contributions from governments, private organisations, non-governmental organisations and individuals.

“This is why I will be using this platform to generate funds for non-governmental organisations that have been involved in catering for the affected areas,” Oyekoya said.

“I have a deep passion for the fight against Ebola, hence the need to use my cycling mission to create more awareness.

“Cycling is a passion and I have been involved in traveling on bicycle to different countries since 2007.

“For me I love cycling and journeying through different countries is something that gives me great pleasure, especially seeing other countries and meeting diverse cultures.

“I want to share the spirit of the adventure with everybody, especially on the tenacity and the challenges that go with the journey.

“I want to use this quest to unite everybody on the continuous fight against the disease as it affects families, workers, especially many sick children.’’

Photo Credit:  Flashon Studio/Dreamstime.com   *photo is for illustrative purposes only*