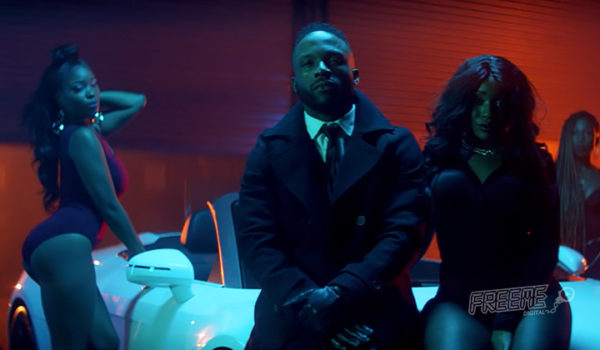 Iyanya is sure keeping busy. Only a few days after releasing a new single called ‘Finito’, he has released the video for the track.

The video is shot on set in London by Zimbabwean creative video director – TeeKay and the storyline depicts Iyanya trying to steal a man’s lady albeit by his singing capabilities as against his body physiques which are accustomed to.

Related Topics:FinitoIyanyamusic video
Up Next

Rihanna Goes Topless In Elle US Magazine’s December 2014 Issue, Says “Any man that tells me what to do is sexy”