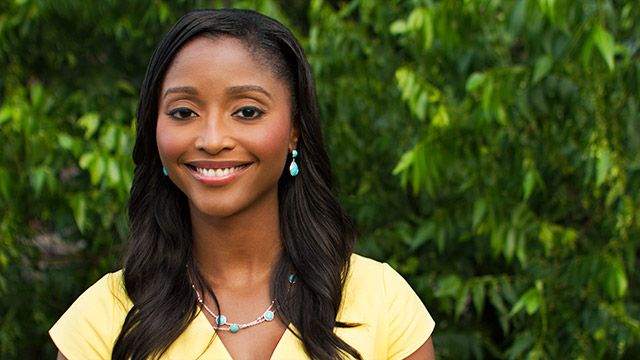 This is the 9th edition of the awards, which became an African prize last year, with a commemorative ceremony hosted by the President of the Federal Republic of Nigeria, Dr. Goodluck Jonathan at the Presidential Villa in Aso Rock, Abuja.

“We are thrilled to have the awards return to Lagos where it all started,” said Ohimai Atafo, Chair of the CWC and one of Africa’s leading fashion entrepreneurs. “TFAA has always been excited to fuse inspiration with the best of pop culture, and this year’s event will underline that tradition – an evening of inspiration, of hope, and of a continent renewed.“ 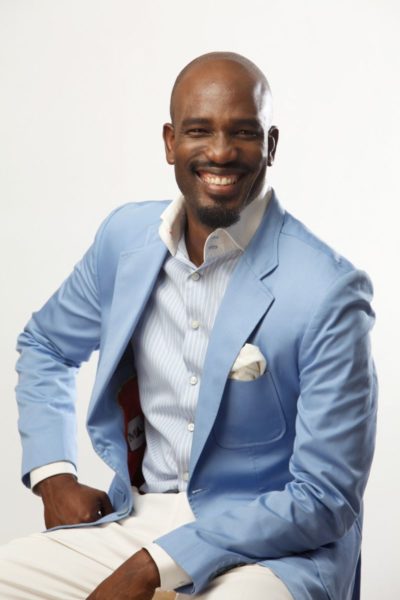 This year’s event is also dedicated to the cause of fighting Ebola in West Africa. On Tuesday November 2014 TFAA will launch a global campaign to get 1 million young Africans involved in the fight against Ebola via stopebola.com.

In an interview with Yahoo! News last week, CNN’s Isha Sesay made clear: “We have to realize that the clock is ticking. We have an Ebola UN emergency fund and there’s very little money in it. We have pledges being made, but the pledges aren’t being translated into action,” Sesay said.

“We are answering to that call to action,” said Mfon Ekpo, Vice-Chair of the CWC and West Africa Representative on the Mandela Washington Fellowship Advisory Board. “If Africa will be saved by Africans, then young people need to take the lead on the problems we face and take ownership in the solutions we need.”

Ebola cases are doubling every 2o days in the worst affected countries, and the World Health Organisation (WHO) has called it “the largest, most complex and most severe we’ve ever seen“.

TFAA will be deploying its network of winners, nominees, alumni, celebrity, brain trust and continental media partners for this #StopEbola campaign – to get 1 million young Africans to donate social media updates and then for young people to donate a minimum of $25 (4,250naira) each directly to the WHO through the United Nations Ebola Response Fund. It has also selected 50 of Africa’s most influential celebrities to headline the campaign.

The Future Awards Africa 2014 is presented in partnership with Microsoft, the Tony Elumelu Foundation and Vitafoam.

For more information, visit @TFAAfrica on Twitter/Instagram or the website: www.thefutureafrica.com/awards. The official hashtags for the 2014 awards are #TheFutureAwardsAfrica and #TheFutureAwards2014.

All the information on the #StopEbola global campaign for young Africans is on www.stopebola.com.