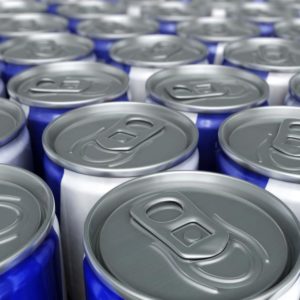 Elijah Nwankwo, of Ikwo Local Government Area of Ebonyi, has reportedly died after drinking eight cans of energy drinks during a bet.

This is contained in a statement issued by Ebere Amarizu, the Public Relations Officer of the Nigeria Police in Enugu State on Friday.
According to the statement, the victim had on December 11th agreed to drink eight cans of energy drink for N1,600 to be paid by one Chikwado Nchionu, the challenger.

“After taking the energy drink, he became weak and went into coma. He was immediately rushed to a hospital in Enugu where he was confirmed dead by a doctor.

“The body of the deceased has been deposited at the hospital’s mortuary’’, the statement said.