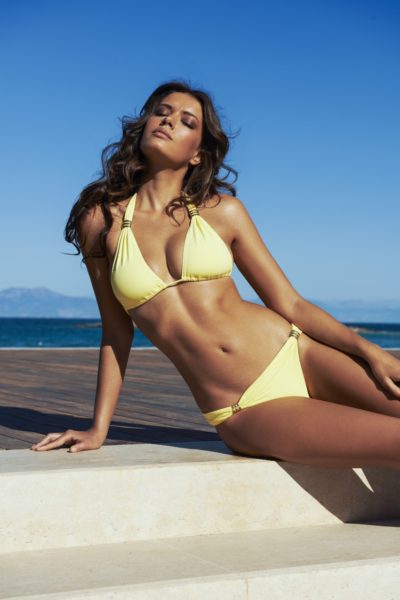 Maldives-based Luxury Resort One & Only Reethi Rah, has partnered with designer Melissa Odabash and has launched an exclusive pop-up shop at NEO Beach that will be open for five months from December 2nd 2014 until April 30th, 2015.

Described by British Vogue as ‘The Ferrari of the bikini world’, Melissa Odabash continues to celebrate the scope of destinations and cultures that influence this year’s 2015 collection which will be featured in-store.

NEO Beach, which will be renamed ‘Melissa Odabash Pop-Up at NEO Beach’ for the duration of the partnership, is a stunning outlet with a sophisticated feel with a “barefoot-beach approach,” making it the perfect place to display Melissa Odabash’s 2015 collection of swimwear and beachwear. 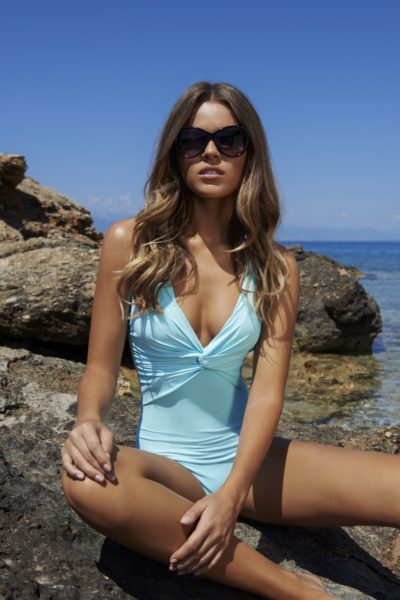 As a former swimwear model, Melissa has a fine-tuned sense of what women want from their swimwear: Beautifully designed pieces, timeless style, and superior fabrics to make women look and feel their best.

Over 100 pieces of her 2015 collection, including accessories and clothing, and five of her best-selling pieces: The Zanzibar Padded Halterneck One-Piece, the Sumatra Zip Bandeau Bikini, the Grenada Halterneck Bikini, the Alanna Short Lace Dress and the Cosima Short Dress, will be available at NEO Beach. Melissa has also designed an exclusive piece just for One&Only Reethi Rah – a long silk turquoise kaftan with white beading.

“I’m so happy to be collaborating with One&Only again, and am very excited to launch my first One&Only Pop-Up shop at One&Only Reethi Rah,” said Odabash. “The kaftan I exclusively designed for the resort celebrates the beauty and colour of the Indian Ocean that surrounds this island paradise.”

Guests of the resort were able to unwind by the sea and sip on refreshing cocktails as they joined the launch party of the ‘Melissa Odabash Pop-Up at NEO Beach’ that took place around NEO Beach at the Beach Club on December 2nd, 2014.

As one of the leading designers of swimwear, One&Only Reethi Rah is the perfect location to play home to this vibrant and elegant collection; from striking bright colours and Geo designs to Melissa’s signature animal prints and classic nautical influences, guests will have a vast variety to choose from. The Pop-Up Shop will be open daily from 9am – 6pm until 30 April 2015. 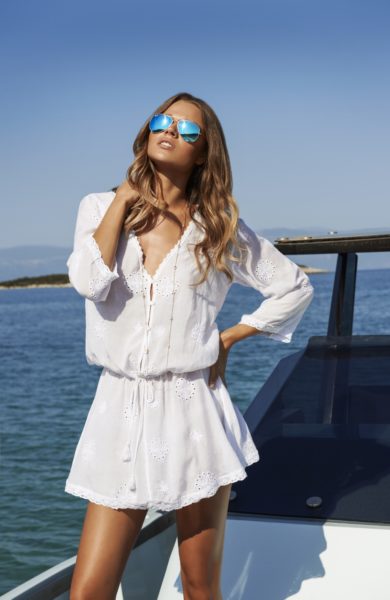 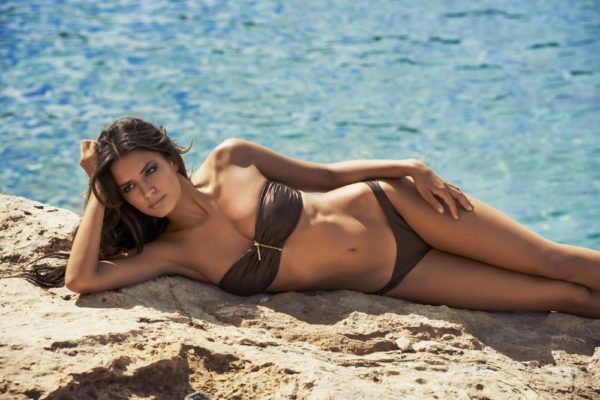 About One & Only Resorts

Created exclusively for the ultra-luxury resort market, One&Only Resorts are conceived as hallmarks of excellence.

Set in some of the most beautiful locales in the world, each award-winning resort offers guests a distinctive style and personality borne of its local culture, a genuine hospitality and a lively energy that is unrivaled.

One&Only has also announced plans to develop and operate three new One&Only resorts, in Sanya, Hainan, China; in Montenegro, which will be the first property for the collection in Europe and in Bahrain.

In early 2015, One&Only will assume management of the award-winning Emirates Wolgan Valley Resort and Spa in the Blue Mountains of Australia.