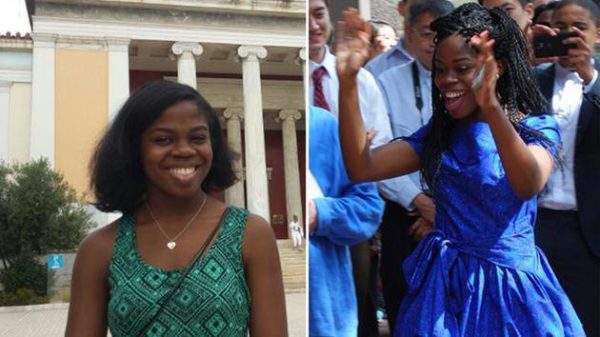 Fehintola “FT” Omidele a 25-year-old Nigerian doctor who is based in Houston, United States, has reportedly been missing since Sunday, November 30th.

According to abc13, she was last seen by her family at her apartment.

Concerns began to arise when she didn’t show up at her workplace, Children’s Memorial Hospital, on Monday.

Reports state that Omidele’s family checked her apartment on Sunday and discovered that her work bag and car were missing, but her phone and pager were left behind.

“This has been extremely hard for me. I don’t think anything can be harder than this ever in life,”said her father, Segun Omidele.

On Thursday, family and friends gathered to pray for Fehintola‘s safe return.

Anyone who may have information about whereabouts, should call the Houston Police Department’s missing person’s division: 713-731-5223.