He Works in Mysterious Ways! Kim Kardashian Says her Pregnancy Weight Gain was a Lesson from God 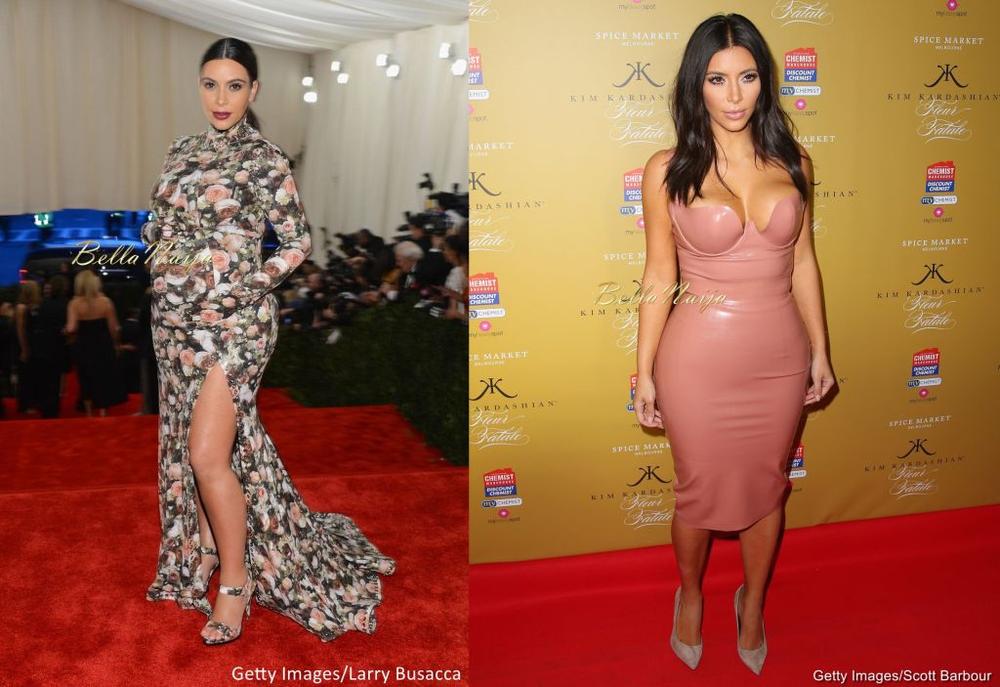 Well if she believes it, it just might be true.

Kim Kardashian-West recently explained to Elle UK while shooting the cover for its January 2015 issue that she believes that her pregnancy weight gain was a lesson from God.

The 34-year-old Reality TV star and mum of 1 told Elle “I’m an Armenian girl, I have shape, and it turned out people liked that. That makes me feel good about myself and about other women for being so supportive. I am a confident woman, but I didn’t just arrive confident – it has built over the years and that is a big part of who I am now,” Kim said. “I’d think God was doing this for a reason. He was saying: ‘Kim, you think you’re so hot, but look what I can do to you.’“

Kim was attacked a lot by fans while she was pregnant with her baby North West for how much weight she gained during her public pregnancy; but it seems she has a valid explanation for why she put on that much weight.

Wow! Columbus Short Reveals ‘Scandal’ Exit Was Due to His Cocaine Addiction