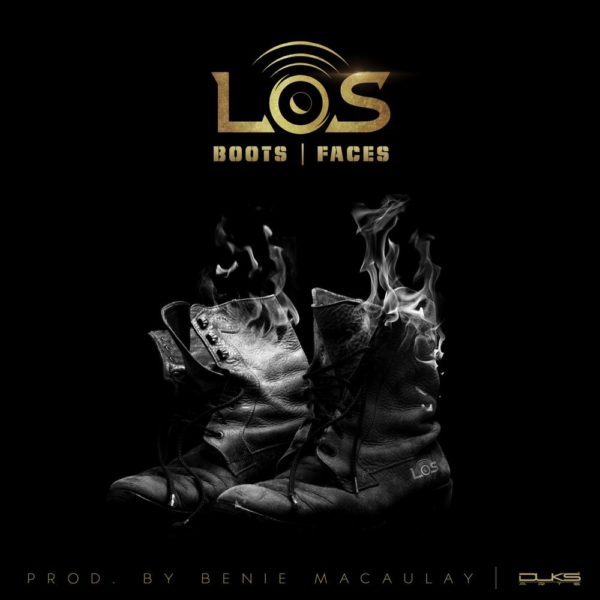 L.O.S is back with new music and this time the group drops not one, but two new tracks called ‘Boots’ and ‘Faces’.

The boys have been quiet for a long time, the four band members – Bridge, King Zamir, Tomi Thomas, Briss B – are back after over a year you heard from the four of them.

According to their reps, they wanted their fans to have a little something to hold on to before releasing their official Single.

Related Topics:BootsFacesl.o.snew music
Up Next

When you’ve got the Money! Olamide Shares a Picture of His Cash on Instagram