This is going to be one of the biggest collaborations that Africa has ever seen with stars like Banky W, Mafikizolo, Dr. Sid, Don Jazzy, Tiwa Savage, Praiz, Di’Ja, Reekado Banks, Iceberg Slim, D’Prince, Diamond, Iyanya, Mosa, Sean Tizzle and many more. 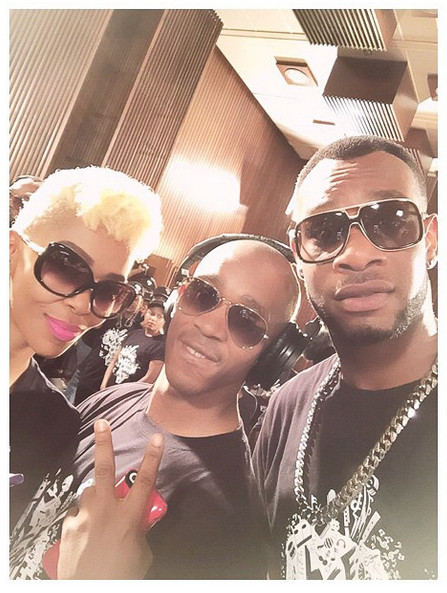 The stars will be releasing a new version of Quincy Jones’ ‘We Are the World’ (originally written by Michael Jackson and Lionel Richie) for Ebola, just like Wyclef Jean did a few years ago with 25 stars for Haiti.

A video will also be released for the song.

Here’s a look at the ‘We are the World’ version released to raise funds for Haiti in 2010:

Here’s a look at the very first version of ‘We are the World’ which Quincy Jones directed to raise funds for Africa: