Say What? Drake Reportedly Hospitalized after Club Fight With P.Diddy 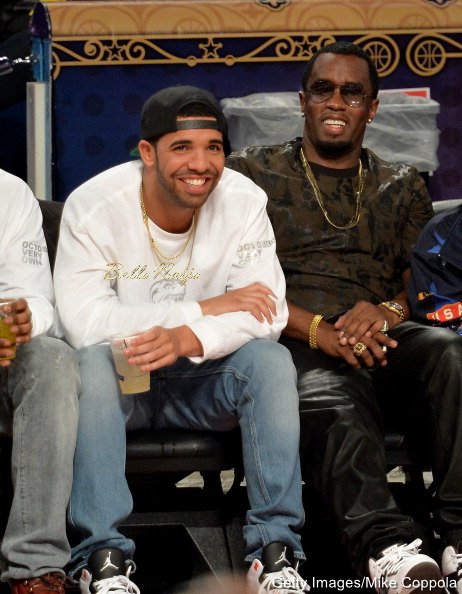 Drake is definitely having a not-so-good week.

After being named during Chris Brown and Karrueche Tran’s relationship drama this past weekend, the Canadian rapper and songwriter has reportedly also been hospitalized following a club brawl with P.Diddy.

According to Rick Ross’s DJ (via BET), the two were partying at LIV in Miami for DJ Khaled‘s birthday party and there was a fight between the hip hop stars and Drake may be recovering from a dislocated shoulder.

MTV News spoke to a source who was in attendance at the Miami hot spot that confirmed there was an altercation between the stars. Though the reason for the tussle is not known, early rumors had already started circulating that it was over Diddy’s girlfriend, Cassie.

Rick Ross’s DJ, DJ Sam Sneaker, however tweeted that it wan’t because of Cassie.