A woman who wishes to remain anonymous sent BN an email.

According to her email, she and Star Boy music act Wizkid are seeing each other and recently had ‘an adventurous night at Eko Hotel’. In her account of the alleged relationship she details their night and even has words for Wizkid’s girlfriend Tania Omotayo plus pictures she claims as proof.

Read her email below:

‘I’ve been seeing wizkid for a long time. He always invites me to Lagos. We had an adventurous night at eko hotel. Very intimate, we had drinks, cuddled, got down and dirty, and he spoiled me with holiday treats and gifts.  I choose to stay anonymous so I am using a friends email addy to send dis in. You can see his starboy tattoo, his Rolex, his Porsche, and laptop. Please write dis on d post. ‘In my bed’ my baby Ayodeji. Me and Wizkid have been together for many months. I always have a lovely time wiv him in Lagos. @TaniaOmotayo, if he does this while u are in Lagos, imagine what we do when he comes to my city. He will nvr stop wanting my body in his bed. Lol. She should not disturb my life when I’m wiv my boo. Proof so she will not continue to deceive herself. We love ourselves. He picked me up in his Porsche, we stayed at eko, watched movies on his laptop. He loves to taste me so Tania, how do I taste on his lips?’

Here are the pictures accompanying the mail… 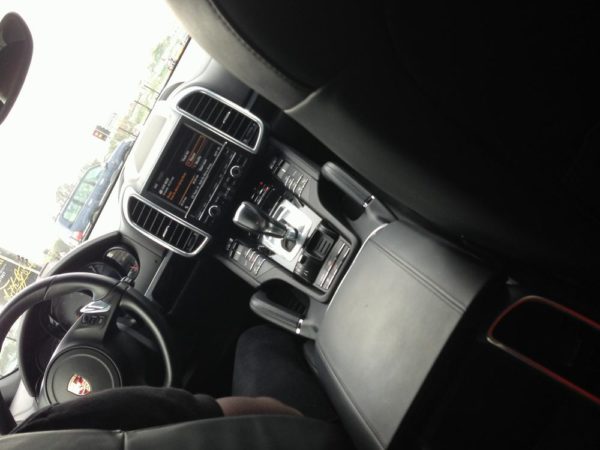 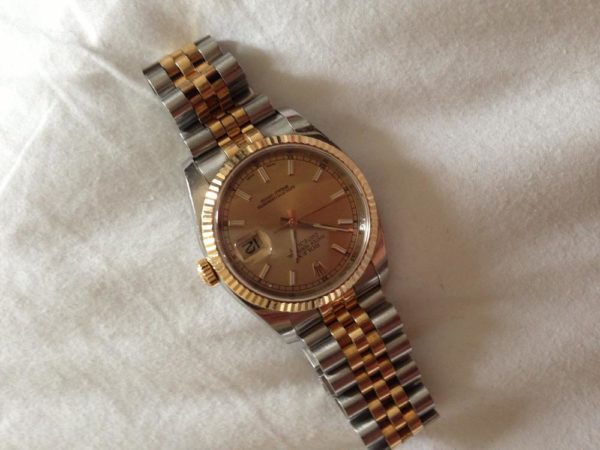 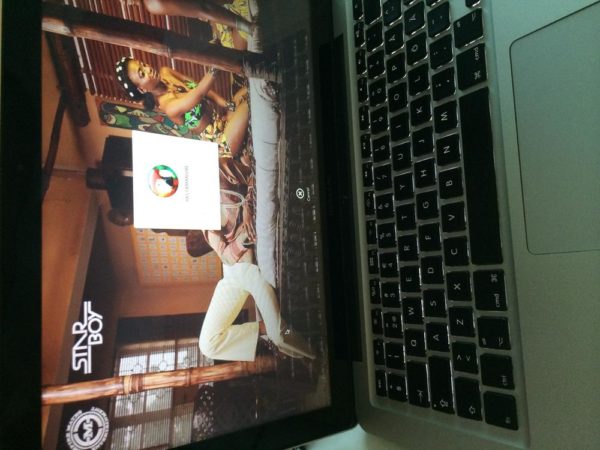