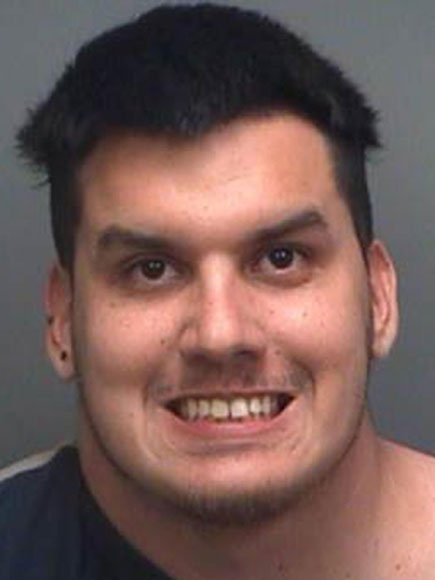 This story is really an unfortunate way to ring in the new year.

A 23 year old man in Florida, identified as Christian Jose Gomez, was arrested on New Year’s Eve for decapitating his mother with an axe. He is schizophrenic.

Gomez has been charged with first degree murder of his mother, Maria Suarez-Cassagne, who was 48.

WFLA reports that Gomez allegedly told investigators he planned to chop his mother’s head off for two days because she was “nagging” him about storing boxes in their attic.

He killed her in the family’s garage, then dumped her head in a garbage can. It was his older brother that found their mother’s body.

Related Topics:Christian Jose Gomez
Up Next

Have Fairy Tale Weddings & Memorable Events with Decor by Jidalights!

Optometrists Advise Women Against Indiscriminate Use of Artificial Eyelashes