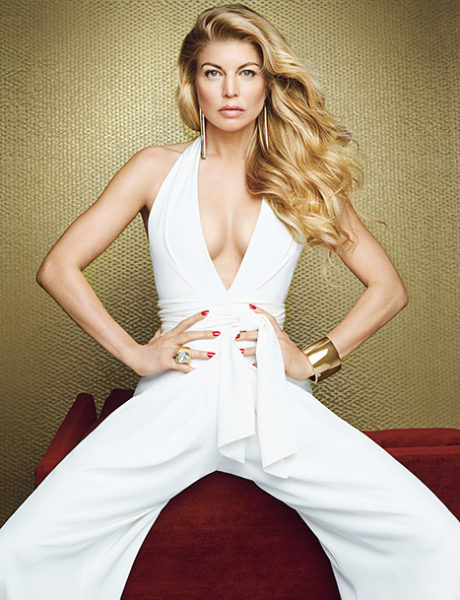 In the magazine she talks about going to therapy with her husband, healthy living, being married to hottie Josh Duhamel and more. 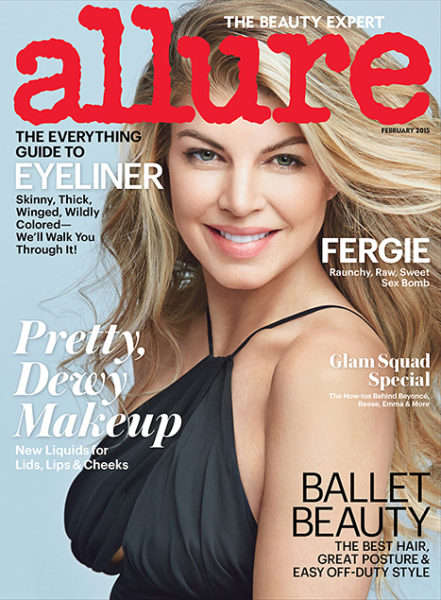 On her deal with her husband Josh Duhamel: “My husband and I made a two-week rule. We’ve already talked about how we’re going to have to trade off. He’s going to have to come on tour with Axl for a while, and then there’ll be a break. He’ll take a job; I’ll be on set with Axl.”

On going to couple’s therapy with her husband: “He’s not afraid. He doesn’t feel like he’s not man enough.”

On her go to healthy breakfast: “Kale, romaine, spinach, half a banana, half a pear, half an apple, a little bit of water, and a juiced orange in the Vitamix. It’s changed my life. It’s like a buzz. It gives me a little sugar boost, but it’s all healthy sugar! I did it during my pregnancy. Axl Jack just loves it. We call it Green Goo.”

On Josh walking in on her bikini waxes: “I mean, he’s walked in on me during my bikini waxing, and I’m like, ‘Okay honey, hi.’ And I’m on all fours, but he doesn’t just leave; he gets curious.”

For more from Fergie, visit Allure.com.