Get Tickets to Watch 'Taken 3', 'John Wick', 'Seventh Son' & More this Weekend Only on Tripican.com! 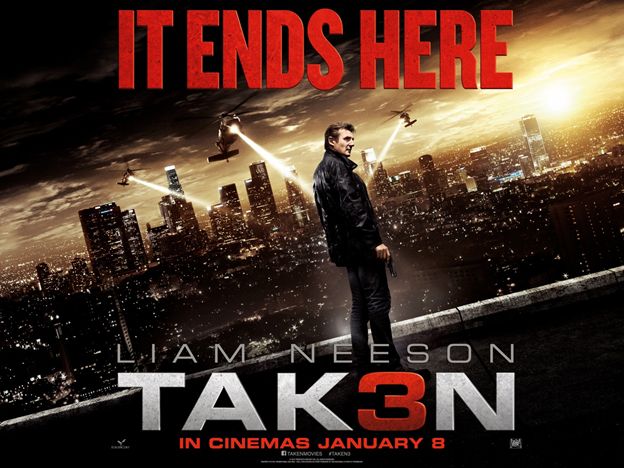 Movies This Week is all about giving you a front row seat to all the amazing movies showing at the cinemas this weekend. From Action, Drama and Animation, to Comedy, Sci-Fi and Adventure – we’ve got you covered!

With 4 new thrilling and exciting movies lined up for your viewing pleasure, you can hang out with family and friends at the cinemas this weekend. On our line-up today we have Action/Crime/Thriller Movie ‘Taken 3‘ starring Liam Neeson; Adventure/Family/Fantasy Movie ‘Seventh Son‘ starring Julianne More, Kit Harington and more and Action/Thriller Movie ‘John Wick‘ with Keanu Reeves. 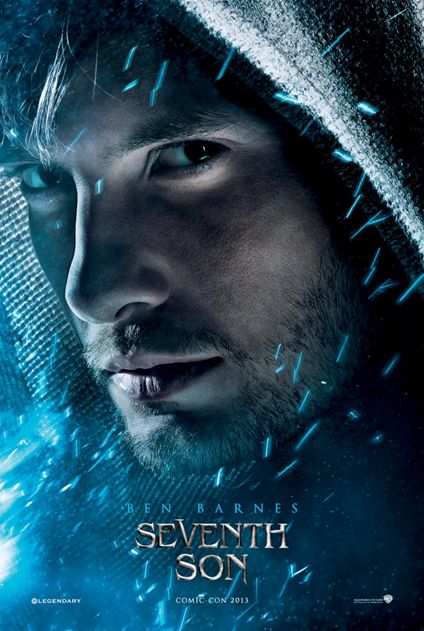 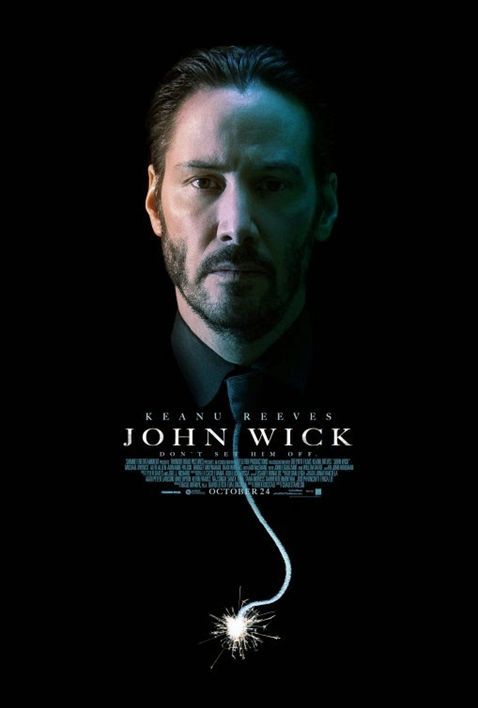 The Hobbit: The Battle of the 5 Armies 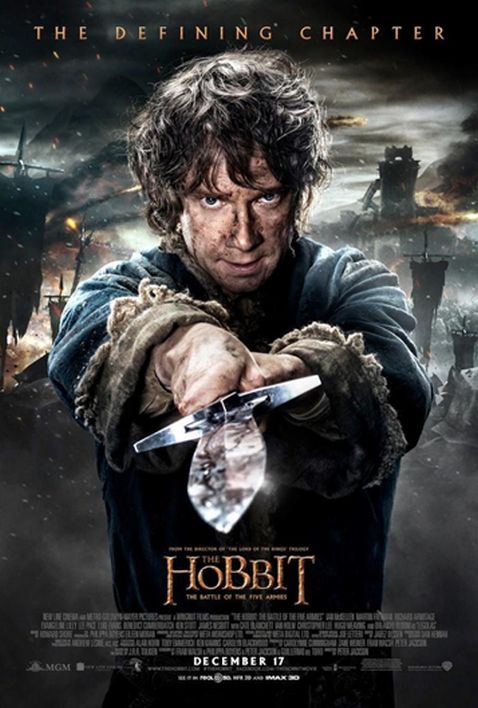 Genre: Adventure, Fantasy
Starring: Luke Evans, Benedict Cumberbatch, Lee Pace, Evangeline Lilly
Synopsis: Bilbo and Company are forced to be embraced in a war against an armed flock of combatants and the terrifying Smaug from acquiring a kingdom of treasure and obliterating all of Middle-Earth. 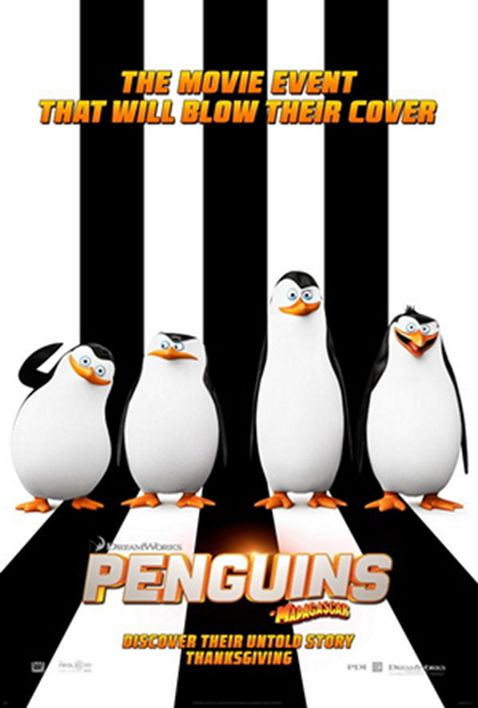 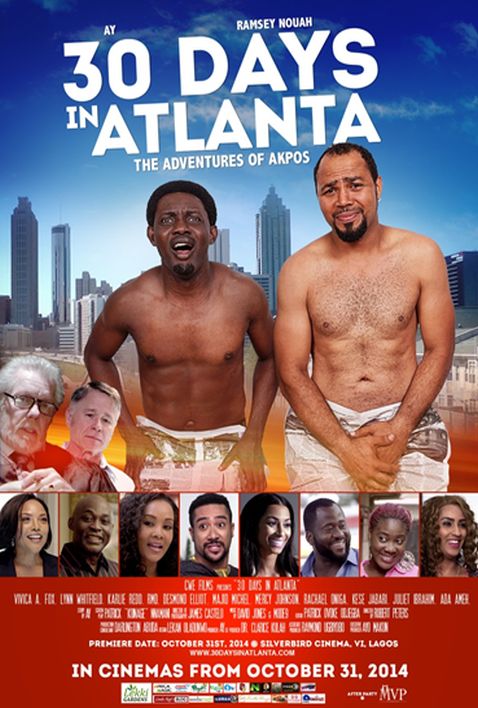 So Dapper! Common Covers Rolling Out Magazine, Talks Being a Black Man in America & More