There are 5 more days to the 2014 Miss Universe competition and we are super excited.

With 10 African beauties in this year’s competition, we are hopeful that an African will wear the crown.

Over the past few days we have brought you their statistics, their swimwear looks and their lovely evening wear outfits – now it’s time to hear them speak about themselves.

Be sure to vote on www.missuniverse.com 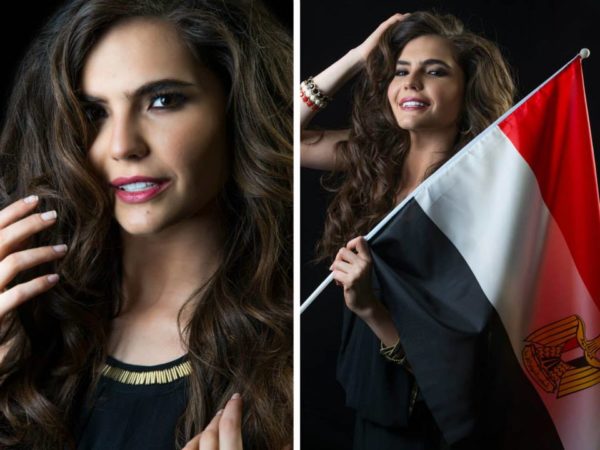 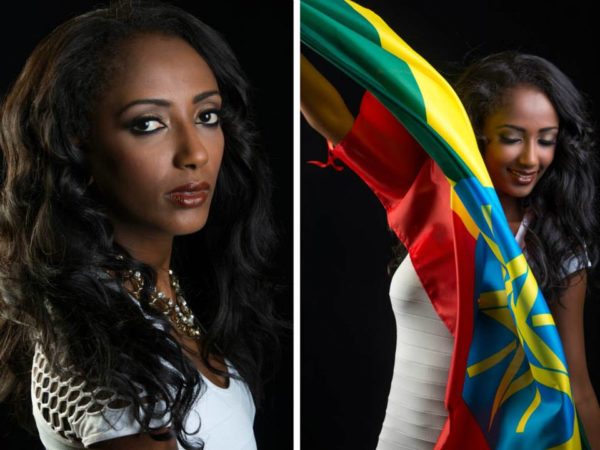 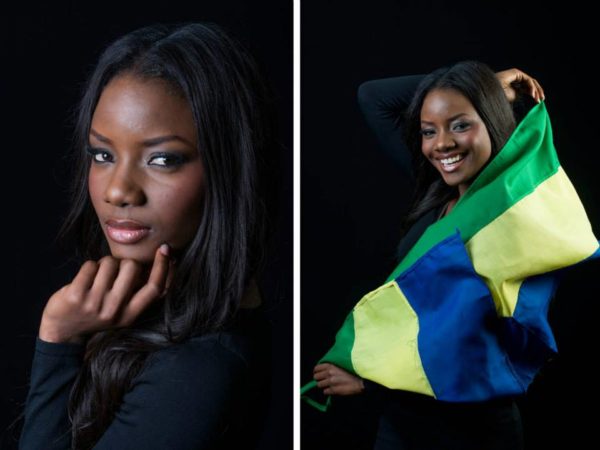 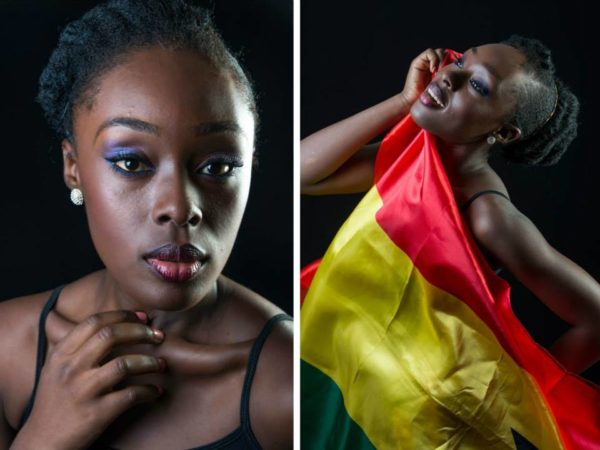 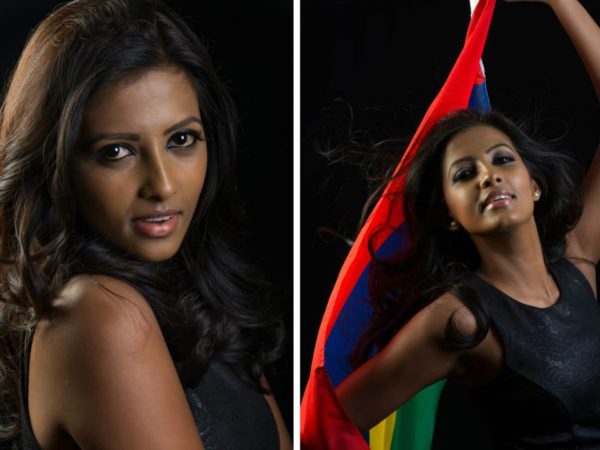 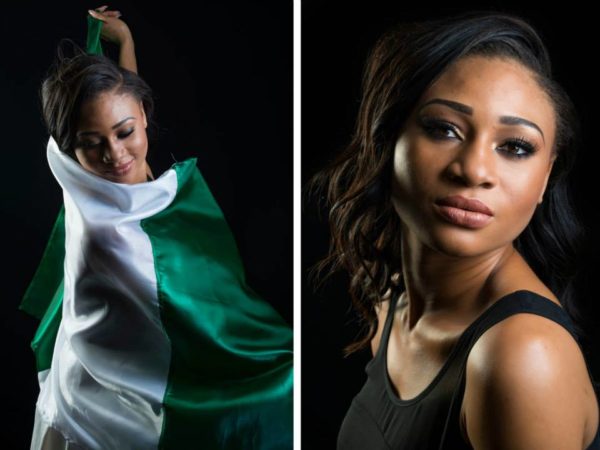 Get the JLo Glow! Makeup Tips from her MUA Mary Philips on How to Achieve A Flawless Look