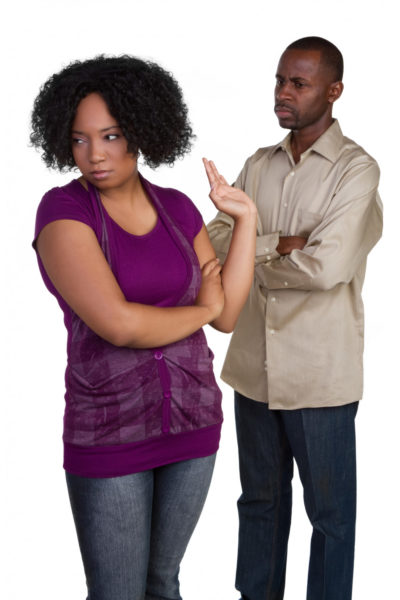 An Ikorodu Customary Court in Lagos State, on Wednesday dissolved the 18-year-old marriage, between a transporter, Idowu Adekunle, and his wife, Oluwatoyin, over wife’s “food starvation.”

Granting Adekunle’s wishes, the court’s president, Olu Adebiyi, said that all efforts by the court and family members to reconcile both parties had failed, as Adekunle insisted on divorce.
“From today, you cease to be husband and wife; this court will rest further deliberations and declare free divorce to both parties.

“The petitioner should pay the child feeding allowances of N10,000 on a monthly basis through this honourable court, and should also be responsible for the child’s schooling and hospital bills.

“He should also pay compensation and accommodation fees of the respondent, while the custody of the only child remains with the wife till the determination of the family court.

“Visitation right granted to the petitioner at any reasonable time of the day,’’ Adebiyi ruled.
Adekunle, who resides in Ikorodu, in his petition, told the court that his wife, who is a beautician, was in the habit of starving him of food.

“My wife starves me of food; she does not cook for me anymore and never bothers if I will eat or not.

“She has also stopped cooking for my seven children from my first wife.

“I have reported her to both families, but she refused to change her habit. How can she live under my roof without cooking for me?

“Please separate us before she starves me to death,’’ Adekunle pleaded with the court.

Oluwatoyin, in her response, did not deny the allegations but asked the court to plead with her husband, saying he would amend her ways as “I still love him.’’

The wife said she stopped cooking for her husband because she would have slept whenever he arrived home.

“I also stopped cooking for my step children because they were always complaining that I wasn’t cooking good food.

“I am ready to change my habit and I will sign an undertaking that such mistakes will never repeat themselves.

“I don’t want to leave him, I still love him,’’ Oluwatoyin pleaded with the court.

So Heartwarming! Watch these Young Boys React to Violence against Women