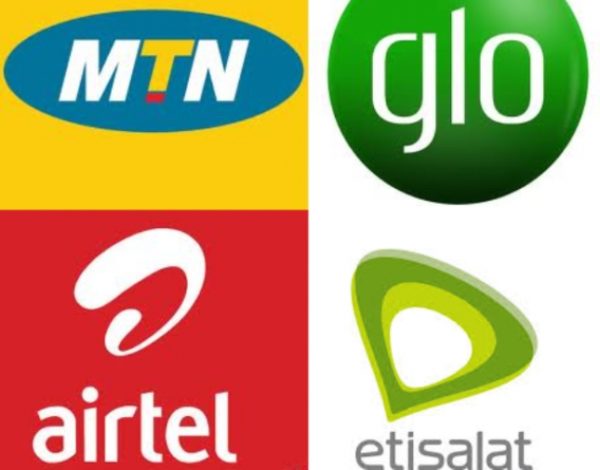 The Nigerian Communications Commission (NCC) said it would not hesitate to penalize network providers that failed to keep its regulation on unsolicited messages to subscribers.

Tony Ojobo, the Director, Public Affairs, NCC, made the statement on Wednesday in Abuja in an interview with the News Agency of Nigeria (NAN).

He said the commission would not support network providers to send unsolicited messages to subscribers on the ground that it infringed on the privacy.

He said that the commission was working tirelessly to ensure that such services are being curbed.

“The issue of unsolicited messages has posed a challenge which the commission has been contending with till today.

“An unsolicited text message gives a subscriber no choice to receive or not, so the commission had to intervene within the limits of its enabling laws and regulation.

“We have had series of meeting with the stakeholders and telecom operators on this issue; we cannot deny the fact that we had received series of complaints from subscribers; we are quite aware of it.

“We are in the process of Vast Technical Frame Work to keep track of those sending this unsolicited messages and to see that they are properly sanctioned,’’ Ojobo said.

He said that the commission would sanction network providers appropriately once they were able to identify the source of such unsolicited messages.

He added that some of the sources were untraceable for now because they were being sent through the internet.

“To protect the interest of the subscribers, the NCC in the past, has been able to protect and stop unsolicited messages whose sources we were able to identify.

“Those issues I believe will be resolved very soon with the series of meetings we are having with the telecom providers.

He said that the commission would not fail to also penalize any erring Value Added Service provider (VAS) that failed to comply with the commission’s guideline on unsolicited Short Messaging Services (SMS)to subscribers.