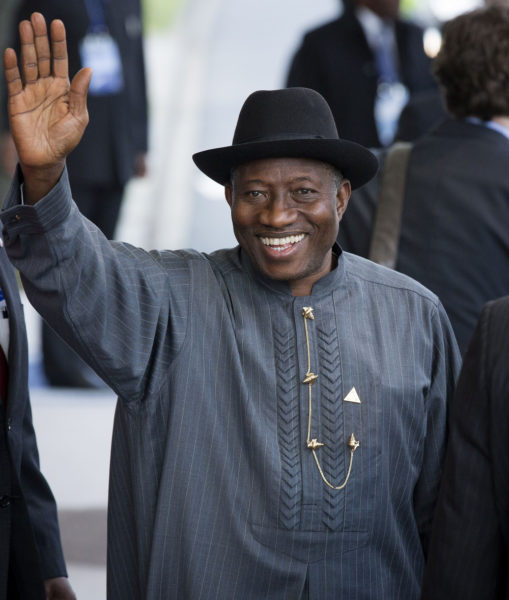 President Goodluck Jonathan has promised to create 8 million jobs for Nigerian youth in the next four years if re-elected as president.

He made this revelation while addressing Nigerians at the PDP presidential rally in Abeokuta, which was held at MKO Abiola International Stadium, Business Day reports.

The president emphasized that he was already collaborating with influential persons in the private sector to bring this goal to fruition.

He further stated that job creation would engender poverty alleviation and wealth creation.