Ludacris’ 1 Year Old Daughter's Mum Reveals He offered her $10,000 & a House to Abort their Child 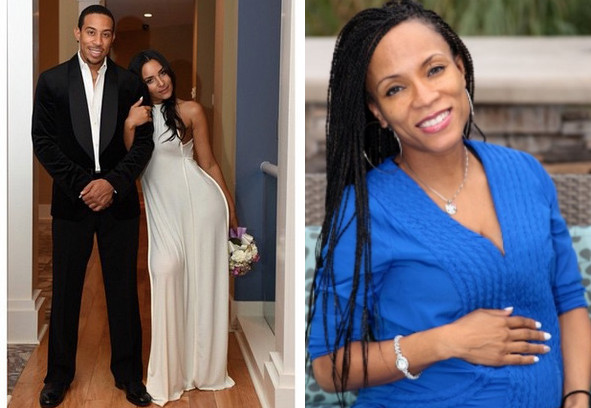 Things got bad really fast at rapper Ludacris’ daughter’s custody hearing yesterday as he tried to get full custody of his daughter Cai Bella with Tameka Fuller.

In a video gotten by TMZ, Tameka reveals that Ludacris gave her $900 to terminate her pregnancy AND offered another $10,000 and a home.

Tameka revealed, “I told him the same day I found out. He was not happy. He cried.  He did say this isn’t something that we planned. Let’s move forward with an abortion. The baby’s not going to have a family. The baby is not going to be with the mother and the father in the same house. This is just all bad. This is going to ruin his life and ruin his career. He gave me the money for an abortion actually. It was $900 and some change. We were having a conversation about it.  He was like I can’t take you back to the house. I got 10 grand.  I’ll work it out.  I can help you out with whatever it is you need.  If you need a house…we’re going to work together.”

Tamika also believes his recent marriage was just a ploy to show the judge he has a more stable home than her.

If you missed it Ludacris recently proposed to his longtime girlfriend Eudoxie and got married to her in late 2014 (click here if you missed it).

Despite the revelations, Luda has been granted primary custody of the child.

Big Sean on Ariana Grande: It Was Cool to Have a Girl That I Could Talk to about My Problems