Big Sean on Ariana Grande: It Was Cool to Have a Girl That I Could Talk to about My Problems 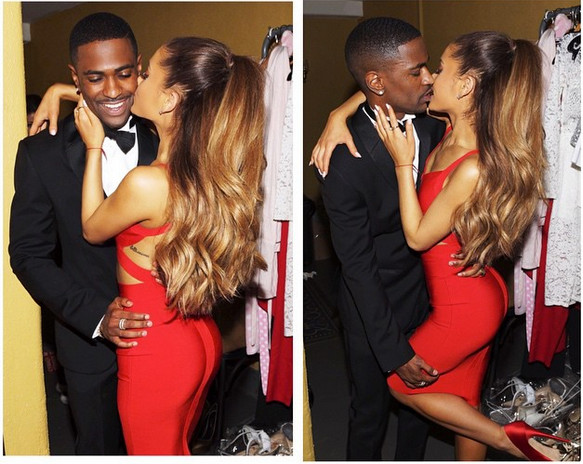 He also talks about his relationship with Glee actress Naya Rivera while addressing reports that he stole from her. 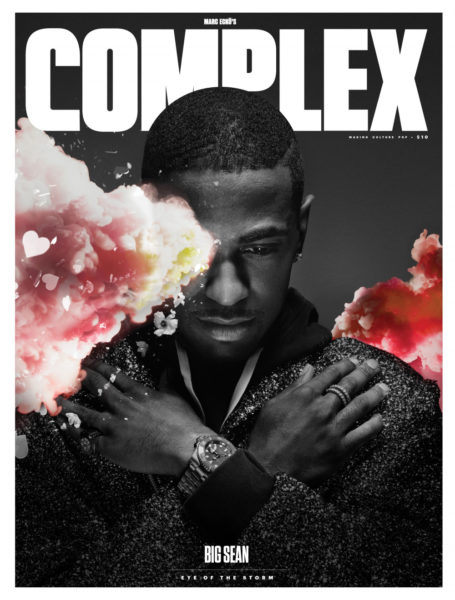 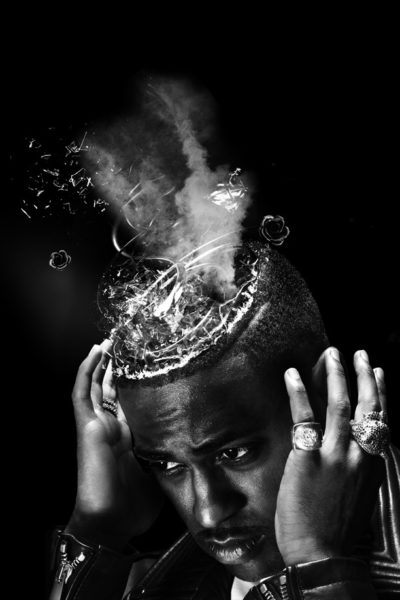 On responding to Naya Rivera’s accusation that he stole a Rolex from her: “You can come to that conclusion yourself if you just look at the facts,” he says before pausing and then letting out a laugh. That’s probably why he says he wasn’t shocked by it. “I felt like it was unnecessary drama ‘cause in my eyes it wasn’t true. I wasn’t surprised by it,” he says with another long laugh. “Even though I didn’t steal anything, I wasn’t surprised by it.” First of all, why would I have to steal a Rolex” he asked. “Second of all, every Rolex that I have, I have receipts for, papers for, certificates of authenticity for. I would never steal a Rolex from anybody. You see that tweet got deleted in like 20 seconds.”

On hooking up with Ariana Grande and being friends first: “We started as friends,” he says. “I’d never done that. Usually you meet a girl and then start dating. We always saw each other in the studio, and we’d talk about songs we were working on. It was cool to have a girl that I could talk to about my problems. I did that with her. It’s not some fake-ass, inauthentic shit when I say we were friends. This is something special and I appreciate every moment of it.” But what about the pressures that come from dating another celebrity? Finding time to see each other? Having your love life in the news? “I don’t think about it like that,” Sean says. “You can’t be afraid, because when you’re afraid you don’t give it your all.”

Read up his full feature here.

Ludacris’ 1 Year Old Daughter’s Mum Reveals He offered her $10,000 & a House to Abort their Child