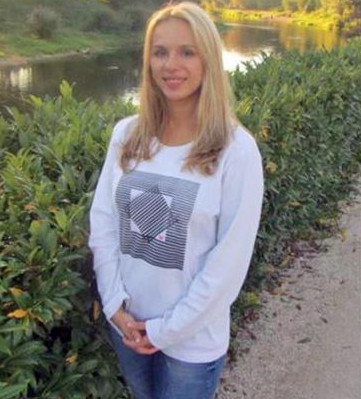 A 24-year-old Russian woman died after dropping her charging iPhone while she was taking a bath.

The deceased, Evgenia Sviridenko, had been looking at her social media page on VKontakte (described as the Russian version of Facebook) when the incident occurred, Metro UK reports.

“I noticed that she had been gone a while, and when she didn’t come back I opened the door and saw her floating on the water looking pale. I saw her phone which was on charge at the bottom of the bath. Her body was still shaking from the shock.”

Her death reportedly comes days after a teenage girl died in Russia’s Bashkortostan Republic, after she got electrocuted while charging her phone in the bathroom as she was taking a shower.

Order Flowers that Say All You Want Perfectly…Then Have them Delivered for Valentine’s Day by Jasmine Rose!