iROKOtv.com has announced upcoming premiere dates for the following new original Rok Studios series and 30 Days in Atlanta, all of which will be available globally upon release in all territories where iROKOtv is available.

See the trailers and synopses below!

No need to scour the internet anymore, 30 Days in Atlanta is available NOW on iROKOtv.com 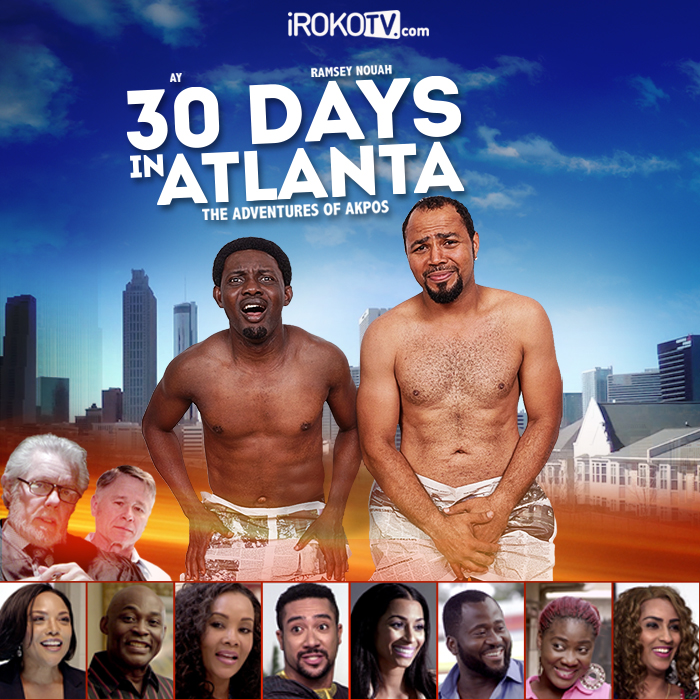 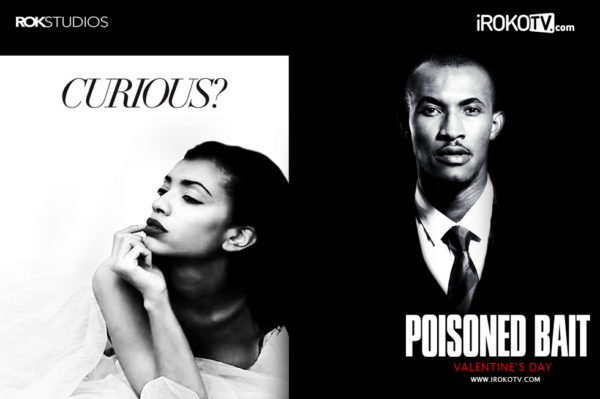 The steamy tale follows Ariel, a struggling literary manager with her only client being her best friend, the happily married, equally struggling writer. On the morning of Ariel’s wedding, her first love, Bernard makes an abrupt comeback into her life, causing both Ariel and Betty to make choices that send their lives out of control. 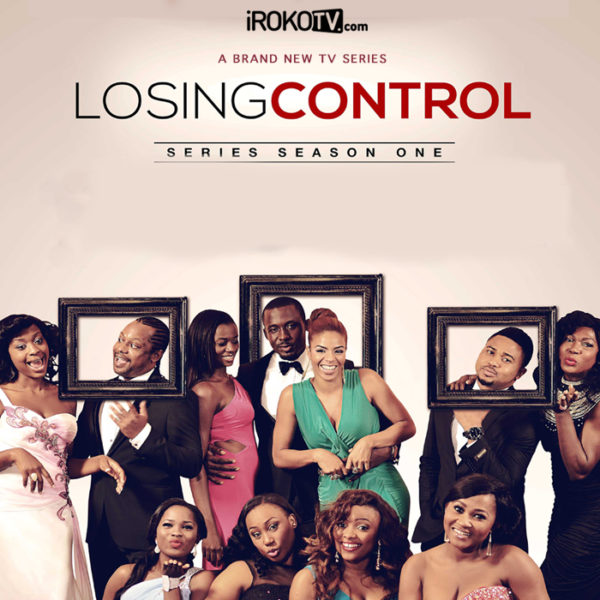 Uche, a young, orphaned girl stumbles unto a job advert she’s overly qualified for, she is ecstatic; the only snag is, the company will only hire a man for the position. She then decides to disguise as a man to clinch this job; what she doesn’t bargain for is what follows after that decision…

Set in Lagos, a melting pot of business, politics, power and love. A city that never sleeps, a playground for both rich and poor, a place where dreams become reality and the delicate mix of the good, the bad and the ugly forms tapestry of intrigue secrets, deceit and romance for the HUSBANDS OF LAGOS. 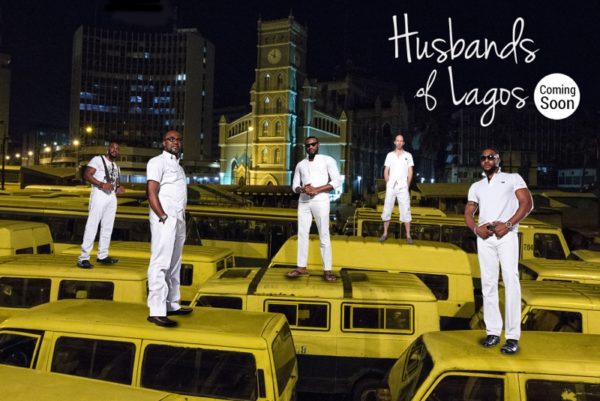 What Happens When a Father Meets His Daughter’s Future Partner? Watch ‘My Father’s Conviction’ Skit