One of the most anticipated movies from the Nigerian Motion Picture, “London Fever” has been receiving accolades since premiering in London recently, at the Odeon Imax Cinema Greenwich and Go Glasgow Hotels on Friday, August 25th and on Sunday, August 27th respectively. 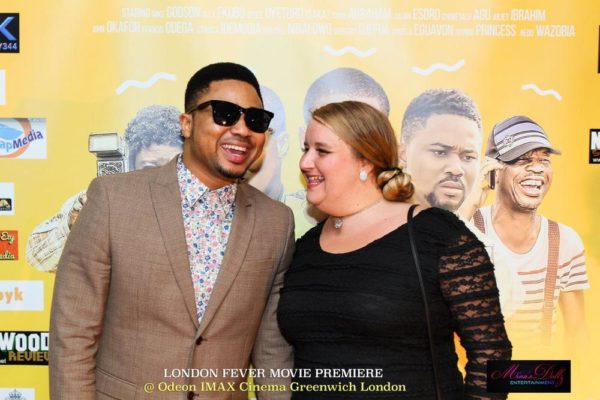 The premiere attracted movers and shakers in the entertainment industry, actors, and actresses as well as movie enthusiasts who thronged the venue to catch a glimpse of their favourite stars. Parading a cast of Nollywood’s talented actors, the movie “London Fever”, threw the crowd into a frenzy while it screened. For all who attended, it was a wonderful memory, which will last for a long time to come. 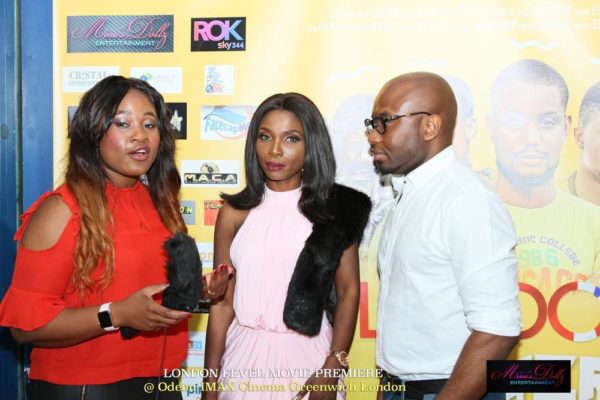 “London Fever”, is a funny story of two young men, Ade and Chucks who lives with their lousy father. They are desirous to go to London and will stop at nothing to achieve this plan deceiving anyone that cares to listen. The story promises total fun and laughter. 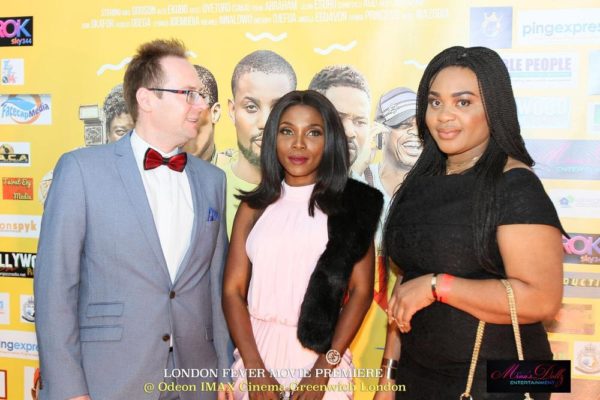 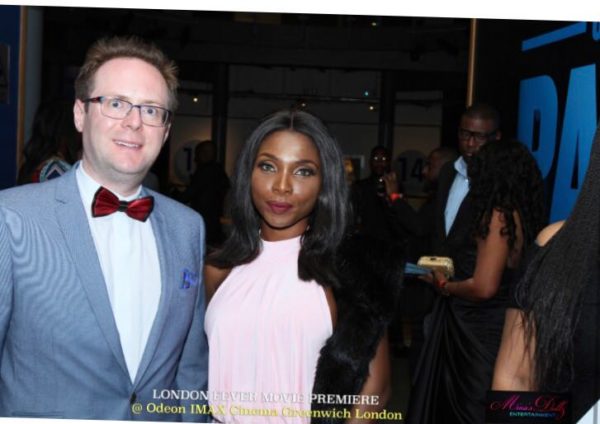 Executive produced by Minasdollz Christina Bartlet, she made known her plans for the movie. “Plans are in top gear to premiere the movie in Nigeria soon by God’s grace”, she affirmed. Overwhelmed by the support and turn out of people, Minasdollz who was full of thanks took time to pose for the cameras with her guests. 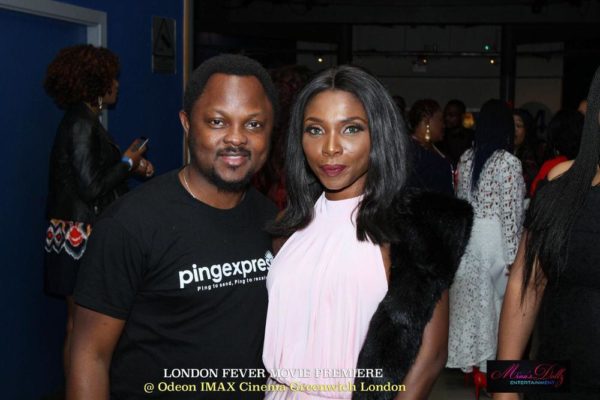 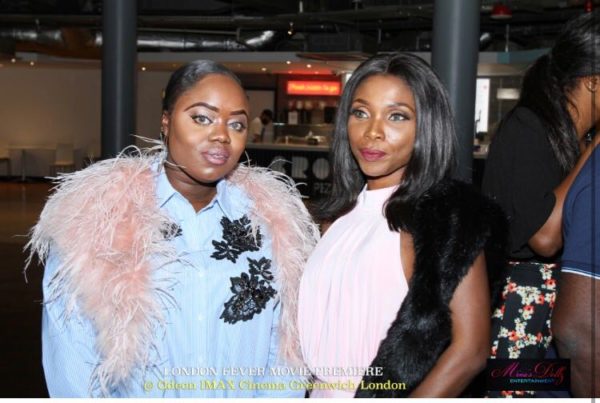 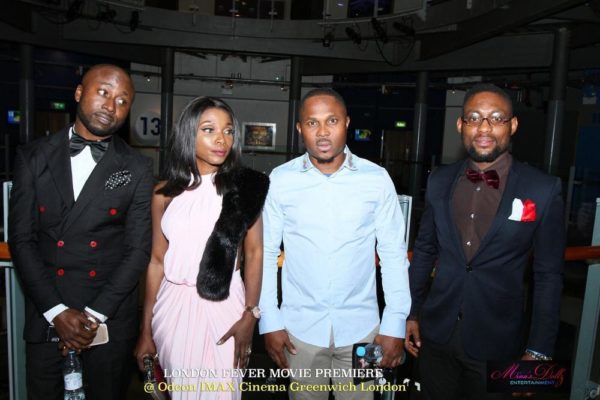 Experience Magic Before the End of the Year