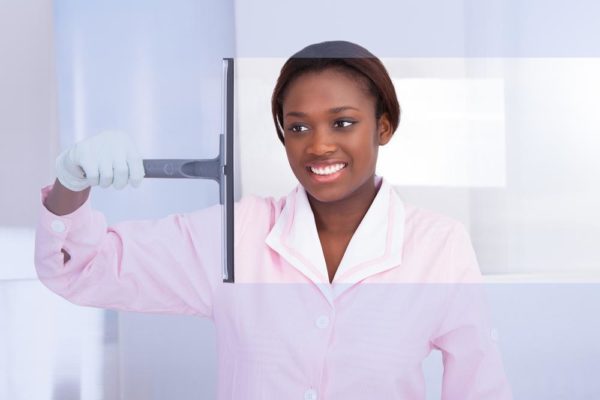 The Lagos State House of Assembly on Monday announced that it would honour Josephine Agwu, a cleaner at Murtala Muhammed International Airport (MMIA) who found and returned a bag containing international currencies worth N12 million a passenger had lost.

According to Tribune, the assembly has invited Agwu to appear before its sitting at a later date, during which she will be honoured.

Agwu’s noble act has been lauded by many, as despite the fact that she earns a salary of N7,800, she was honest enough to return the N12 million untouched to the owner.

Speaking on the incident, she said “If I had taken what doesn’t belong to me, God will punish me. I am contented with my N7, 800 monthly salary. It was not my money. I believe when it pleases God, He will bless the work of my hand and will make me rich.”

Reports state that Agwu has returned lost money and items to owners on two previous occasions.

Photo Credit: Andrey Popov/Dreamstime.com (*Photo is for illustrative purposes only*)

Become Your Own Boss! Sign up to be a Part of the Beauty Business On-the-Go Initiative by House of Tara