"Still Standing", "Focus", "Kill the Messenger" & More! Here are the Hit Movies in the Cinemas this Weekend 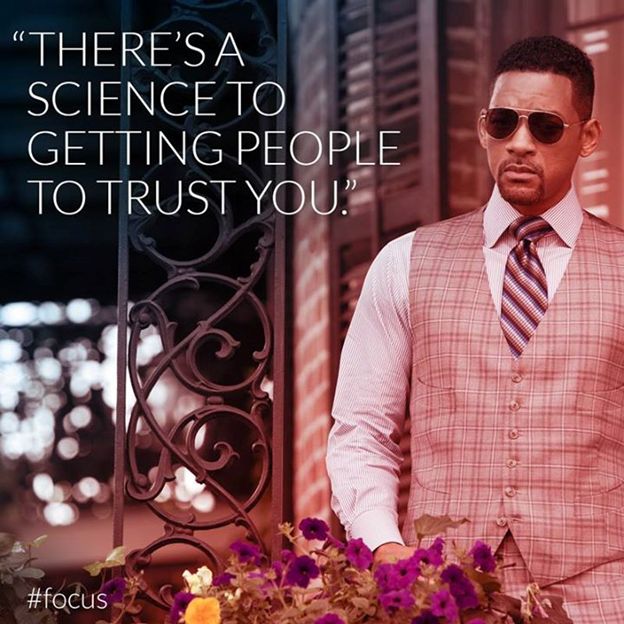 From Will Smith & Margot Robbie in “Focus” to Jackie Appiah & Bobby Obodo in “Still Standing“, we present the amazing movies showing at the cinemas this weekend.

That’s not all – you can get these tickets at a discounted price on Tripican.com.

Here are other movies showing this week for Genesis Deluxe and Silverbird Cinemas. Check out www.tripican.com for movie information and show times. Enjoy! 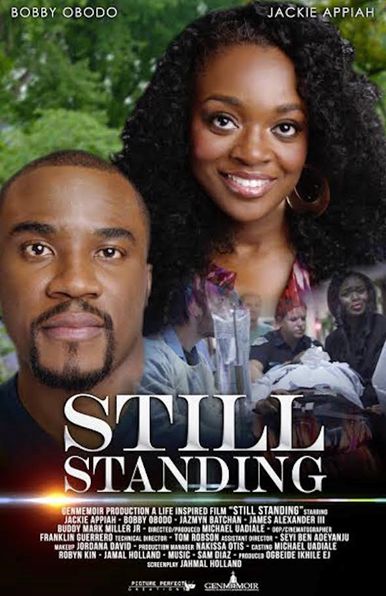 Genre: Drama
Starring: Bobby Obodo, Jackie Appiah, Jazmyn Batchan, James Alexander III, Buddy Mark Miller Jr.
Synopsis: “Still Standing” narrates a woman’s plight of raising teenagers and caring for a husband, while trying to sustain the family core values, livelihood and her sanity. It’s about choice. What do you do with where you find yourself? Do you change it, run away from it, or embrace it? 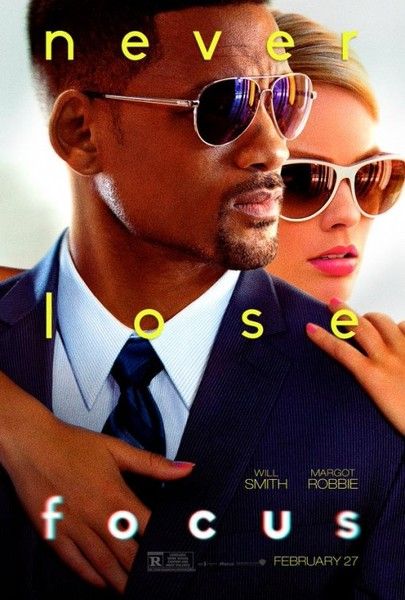 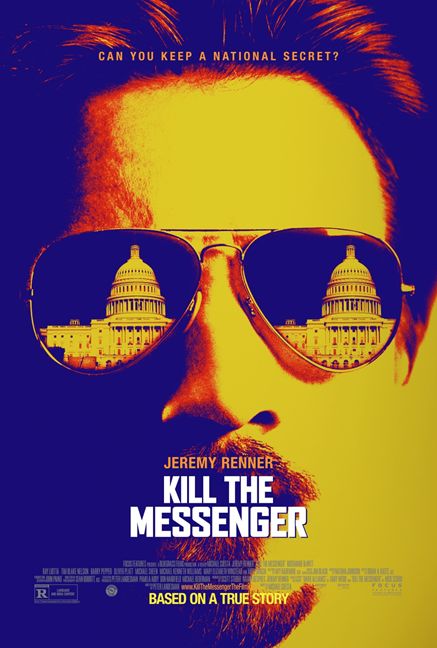 Genre: Biography, Crime, Drama
Starring: Jeremy Renner, Robert Patrick, Jena Sims, Robert Pralgo
Synopsis: A reporter becomes the target of a vicious smear campaign that drives him to the point of suicide after he exposes the CIA’s role in arming Contra rebels in Nicaragua and importing cocaine.

Watch the True Story behind the “Kill the Messenger” movie 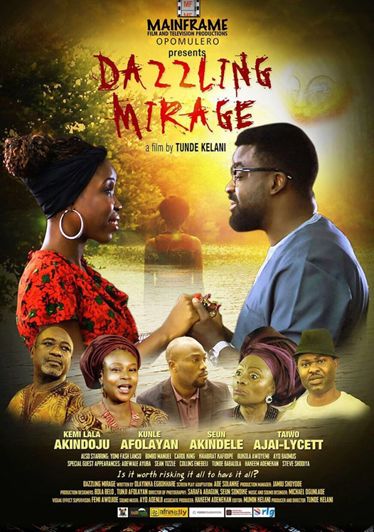 Genre: Drama, Romance
Starring: Kunle Afolayan, Yomi Fash-Lanso, Bimbo Manuel, Adewale Ayuba
Synopsis: Dazzling Mirage is a movie and a movement. It aims to help raise awareness about the sickle cell condition and to help people make better informed decisions.The movie is a love story marked by acts of betrayal and loyalty as in the life of a sickle cell sufferer. 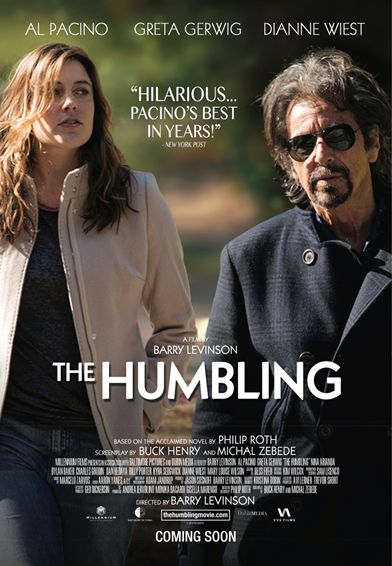 Genre: Comedy, Drama
Starring: Al Pacino, Dianne Wiest, Greta Gerwig, Kyra Sedgwick
Synopsis: An aged and addled actor has his world turned upside down after he embarks upon an affair with a lesbian, in this acidulous adaptation of the Philip Roth novel. 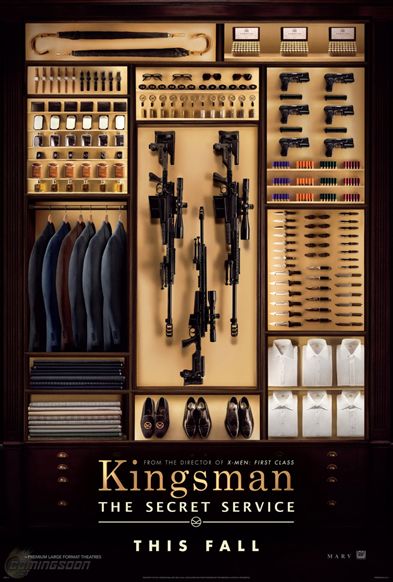 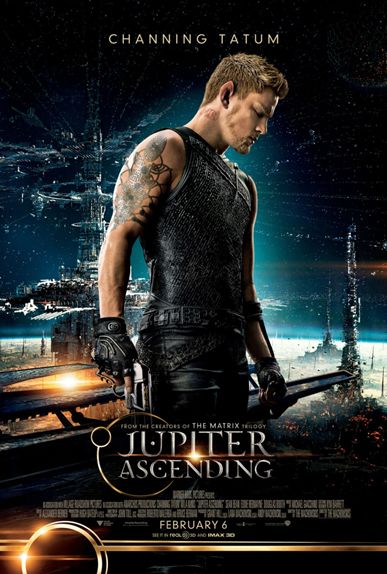 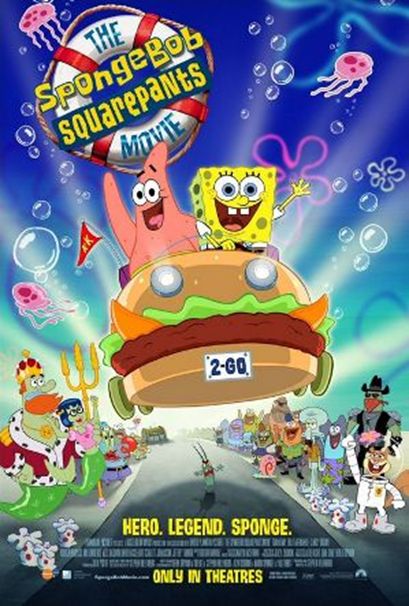 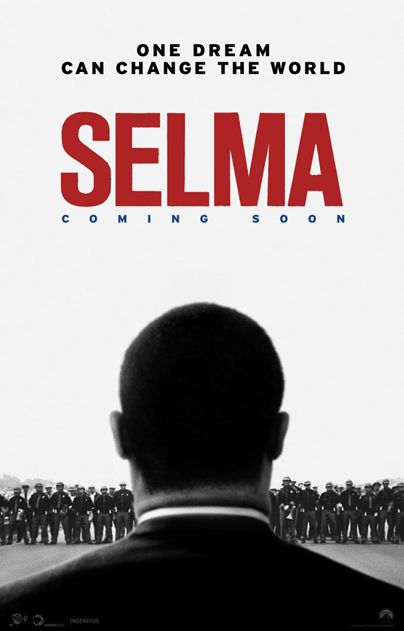 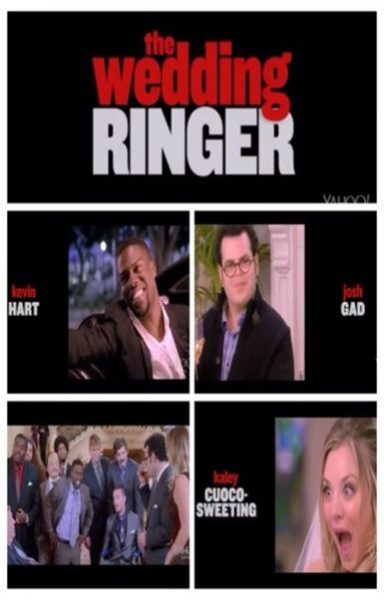 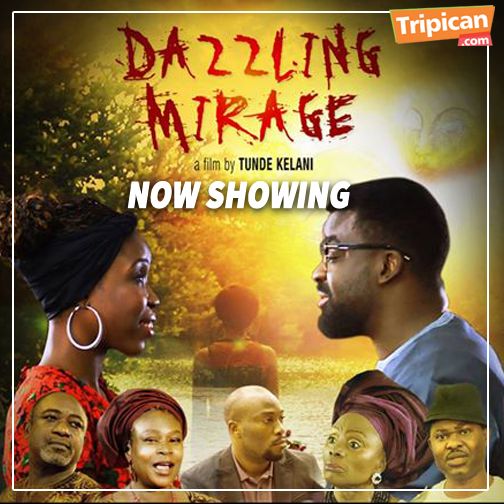 Fab Photos! Ramsey Nouah, Mercy Johnson-Okojie, Esama of the Benin Kingdom & More at the Movie Premiere of ‘Thy Will Be Done’