Veteran actress Joke Silva, Iretiola Doyle, Segun Arinze and a host of other popular Nollywood acts were  treated to an exquisite brunch yesterday, February 25, 2015. It was organised by the official sponsors of the Africa Magic Viewers’ Choice Awards (AMVCA), Amstel Malta and MultiChoice at the Intercontinental Hotel, Lagos.

The celebs all came out dressed to the nines and full of appreciation to the organisers of the brunch and awards. The major highlight of the event was the revealing of Amstel Malta’s plan to reward winners of the Best Actor (Drama), Best Actress (Drama), Best Comedy and Best Overall Movie categories with cash prizes, which brought smiles to the faces of everyone present.

O.C Ukeje, who is a nominee of the Best Actor category, couldn’t hide his excitement at the idea. According to him, it was a laudable one and deserved a lot of commendation;

“It’s a great feeling to know that our efforts do not go unnoticed. As actors and movie makers, we put in so much work into what we do, all in a bid to please our viewers and it feels absolutely amazing that we can be rewarded when we do it right. Big Kudos to Amstel Malta” he said.

The 2015 AMVCAs will kick off with the Technical Awards on the 6th of March and climax the following day with the main awards event, both at the Eko Convention Centre, Victoria Island, Lagos. 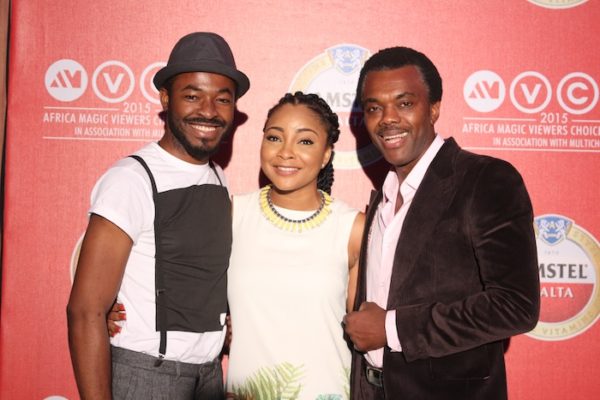 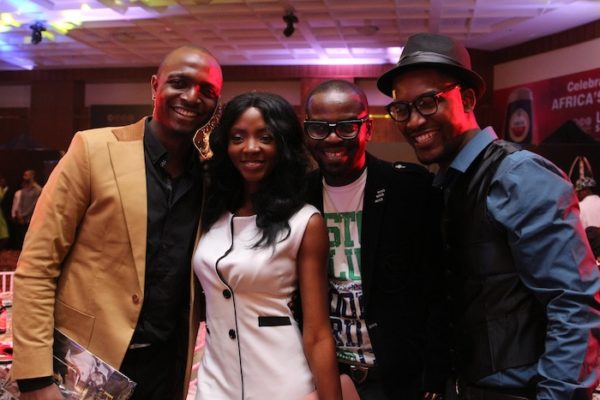 Celebs at the Event 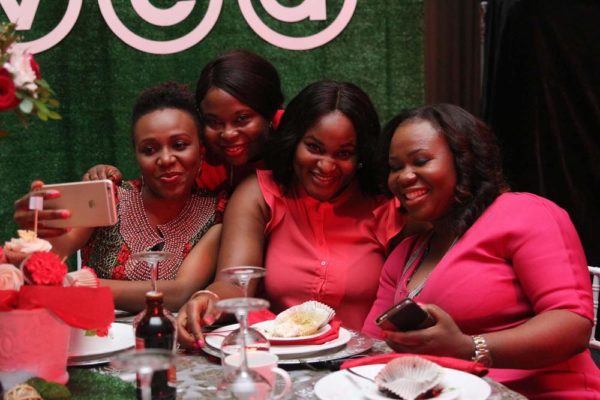 “Still Standing”, “Focus”, “Kill the Messenger” & More! Here are the Hit Movies in the Cinemas this Weekend