"D'banj is incapable of making another hit song." Joy Isi Bewaji urges Him to go the P.Diddy Route in Open Letter

Joy Isi Bewaji recently penned an open letter titled ‘Dear D’banj, this is NOT a Love Letter’ to D’banj AKA the Koko Master as he’s fondly called.

Although his latest track, ‘Feeling the Nigga’ has been making waves, the publicist and writer is urging him to give up on making music for himself so he can focus on being an entrepreneur. 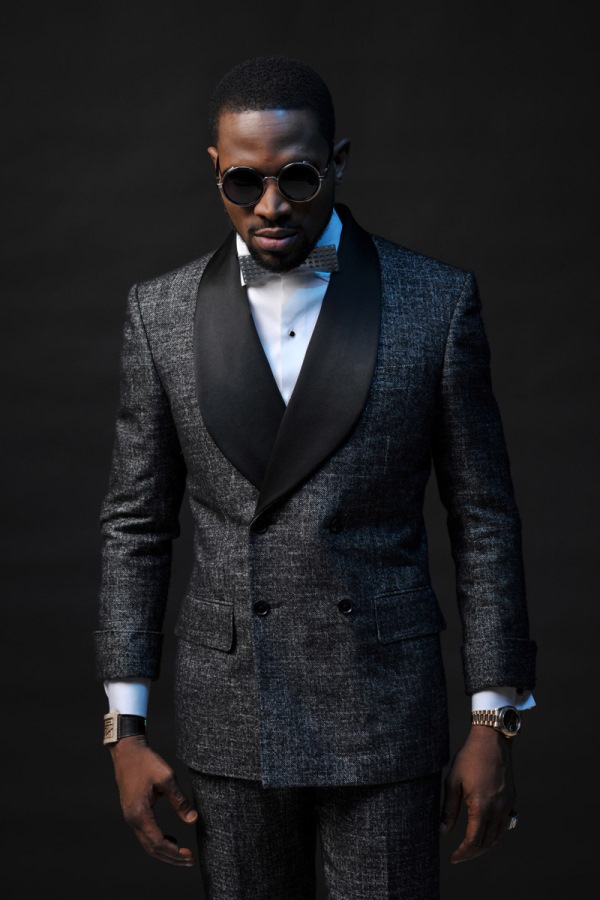 The letter was first published on Sabi News, but has gone viral.

On D’banj Being Unable to Make Another Hit

I thought we had passed this phase of D’banj’s career? Sizing up his phallus, suggesting sexual machismo, endorsing chauvinism and being a general nuisance?

For all of his self-proclaimed virtues, we now know D’banj is incapable of making another hit song.

D’banj has struggled. Oh dear! Every song- and you can see that he lost sleep, sweated blood, outdid himself, and upped his braggadocio, STILL a hit track has eluded him like sanity eludes the streets of Lagos.

Let it go, KOKO master. That thing, unfortunately, is limp.

D’Banj Should Reinvent Himself

You know some of the biggest names from oil to corporate Nigeria to politics, you have dated their daughters. You have a standing and clout in social crowds.

Dear D’banj, it is time to reinvent you. Enough of these idiotic dance steps.

It is time to become a media mogul, forget one-one kobo songs, leave it to the talented. Focus on your Koko phones, Koko garri, Koko pure water- exporter/importer tinz.

D’banj, it is time to be the Bawse! This has been true for P.Diddy (aka Sean Puffy Combs)

Can Diddy sing? No!

Can he rap? Hell NO!

Is he richer than many Americans and their unborn kids? YES! YES!! YES!!!

I might not be a fan, but I liked your shoes at your first MTV Award event some years back. That should count for something.

So here’s wishing all the best.

And hopefully, we do not see you in this state of hopelessness, hoping to woo the crowd by all means ever again.

You can read the entire open letter on Sabi News.

Related Topics:dbanjJoy Isi Bewaji
Up Next

It’s Another One from the ‘Oyinbo Boy’! Check out Niki Tall’s Cover of Woju