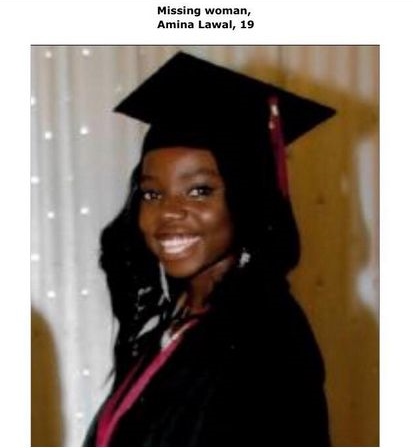 A  York University student of Nigerian parentage, Amina Lawal, has been missing since her 19th birthday, which was last Friday.

Lawal, a student at York’s Schulich School of Business, was reported missing by her mother on Saturday after she didn’t return home from school on Friday night, CBC News Toronto reports.

Funmiloya Odusola who is Lawal’s mother, stated that Lawal had gone for a school group meeting on Friday, and had called around 6:30 p.m to say she was on her way home, but she never showed up.

“She’s a good girl. She works so hard. She’s a very smart girl … what am I going to do?” I love you … Come back home. Please,” said Odusola while speaking to newsmen.

Odusola further stated that her daughter’s disappearance was unusual, as her daughter had never lost contact with her until now. She expressed fears that something bad may have happened to Amina.

Toronto police are still seeking information about her whereabouts. 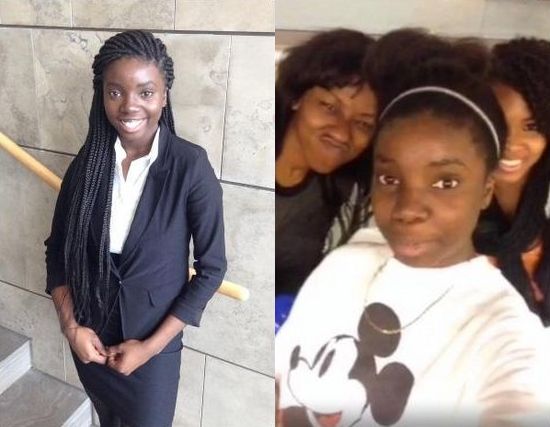 According to reports, Lawal was last seen on Friday morning when she had a birthday breakfast at her home in Scarborough’s Kingston Road and Beechgrove Drive area. Police reports state that no one knows where she went after that.

Lawal’s friends told police that she had stopped attending classes for several weeks prior to her disappearance.

“There’s some information she may not have been disclosing to mom…there might be other things going on in her life that we don’t know about,” said police investigator Kevin Murrell.

The young woman’s friends have reportedly started conversations on Twitter to help with investigations via hashtag: #helpfindamina 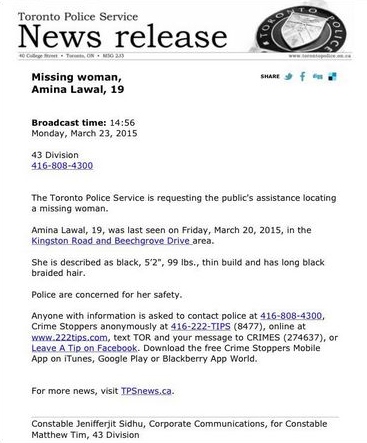