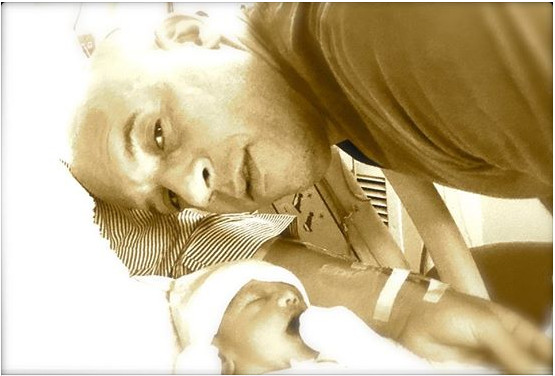 It looks like the Fast and Furious actor is honouring the memory of his friend and colleague Paul Walker who passed away in 2013 by naming his new daughter Pauline.

Vin Diesel welcomed his third child with girlfriend Paloma Jimenez a few days ago and he has also revealed the name of his daughter while on NBC’s Today show.

“I named her Pauline. There’s no other person that I’m thinking about as I’m cutting this umbilical cord. I knew he was there and I felt like, you know, a way to keep his memory a part of my memory, a part of my world.”

Audrey Hepburn Inspired! Rihanna Is Chic for the Premiere of ‘Home’ in Los Angeles