Hilarious! Do You Agree with the Nollywood Cast of 'Empire'?

Empire is such a hit show, so no surprise this tweet by music journalism student @ImaniDH, that put together a Nollywood Empire cast has gone viral!

For the take no nonsense outspoken Cookie Lyon, she chose Funke Akindele, adding, the Jenifa actress ‘would actually slay Cookie’s role though.’ 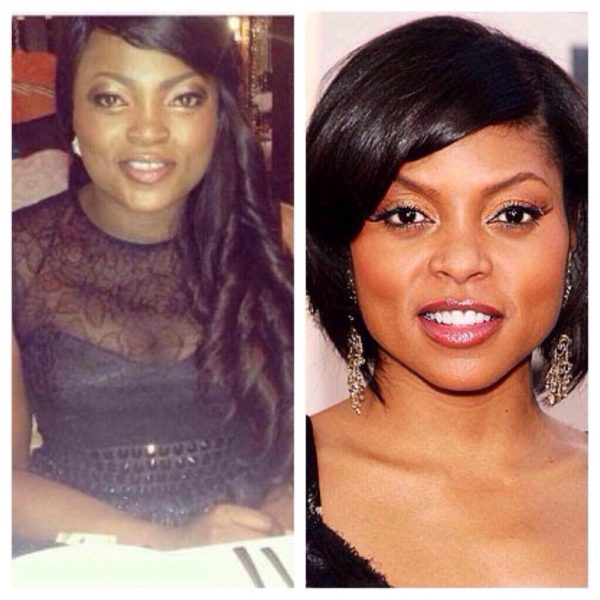 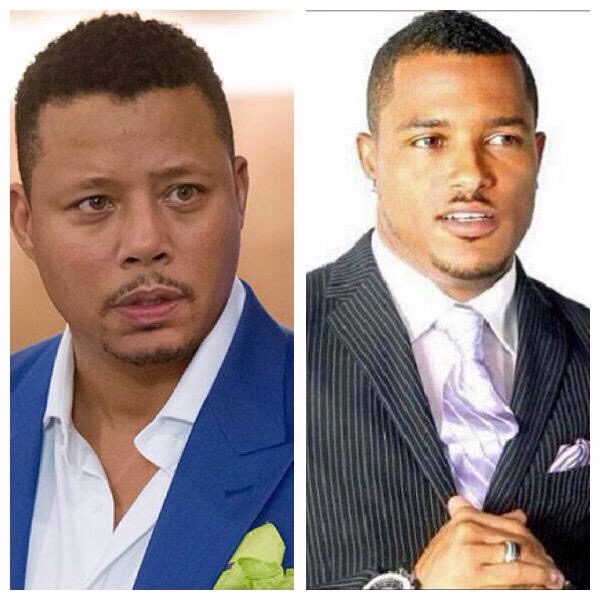 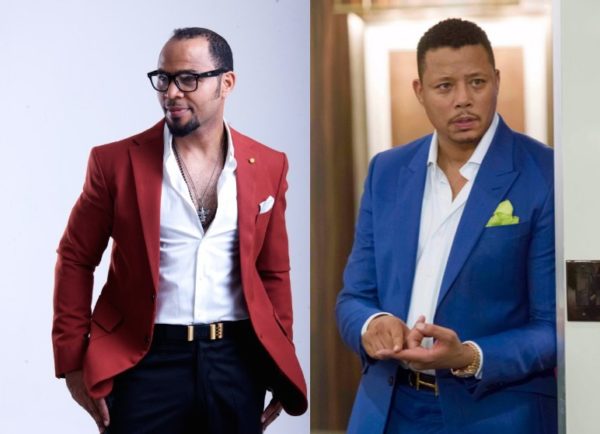 As Cookie’s boyfriend and Empire’s former head of security Malcolm Deveaux, she replaced Derek Luke with Emeka Ike. Hmm, we don’t know if they’re a match in sex appeal, but they certainly favour each other. 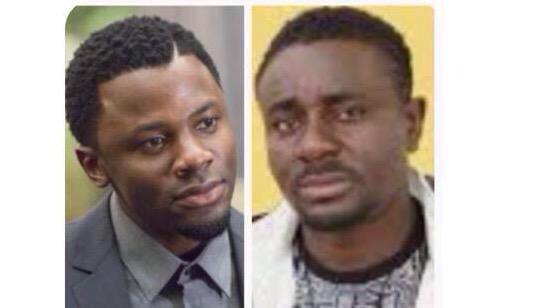 Last but certainly not least is Eniola Badmus as Gabby Sidibe. The Yoruba actress has compared herself to Gabourey in the past, so we agree she’ll be a shoo-in as Lucious’ former assistant, Becky. 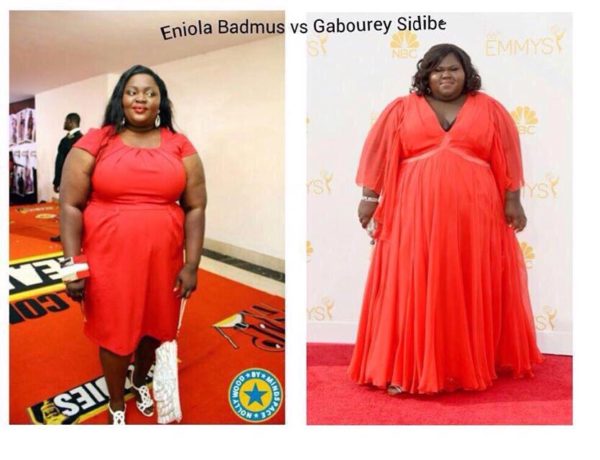