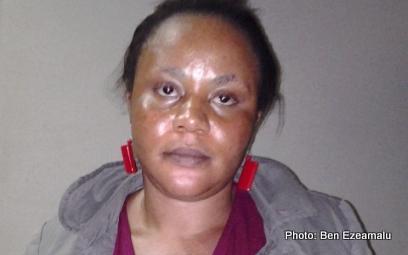 The National Drug Law Enforcement Agency (NDLEA) arrested a 31-year-old Nigerian single mother at the Murtala Muhammed International Airport (MMIA) after she was caught with 430 grammes of heroin concealed in her privates.

NDLEA Head of Public Affairs, Mitchell Ofoyeju, disclosed the news on Thursday via a statement, Vanguard reports.
“During the inward screening of Emirates passengers, one Aladi Onyinye Juliet, tested positive for narcotic ingestion.

While under observation, the drug was subsequently expelled, field-tested and weighed,” revealed the statement. 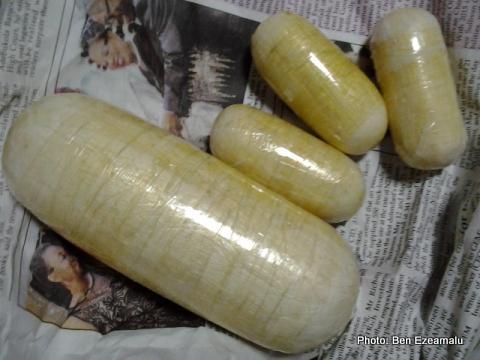 Authorities also revealed that Juliet who hails from Abia State, had established link with some Pakistani drug traffickers who sponsored her trip in collaboration with some local accomplices.

In her statement, Juliet said:

“I am a single mother and I need money to take care of myself and child.

I used to sell clothes but the profit is inadequate to sustain my family.

I would have earned half a million naira to pay for my rent and my child’s school fees if I had succeeded in bringing the drug.

They paid for my return ticket and hotel accommodation. While in my hotel room, a Pakistani woman came to give me the drug.

She also instructed me to conceal it in my private part to avoid arrest. Unfortunately, the NDLEA officers detected it.”

Oby Ezekwesili Sends Loving Message to Husband on His Birthday